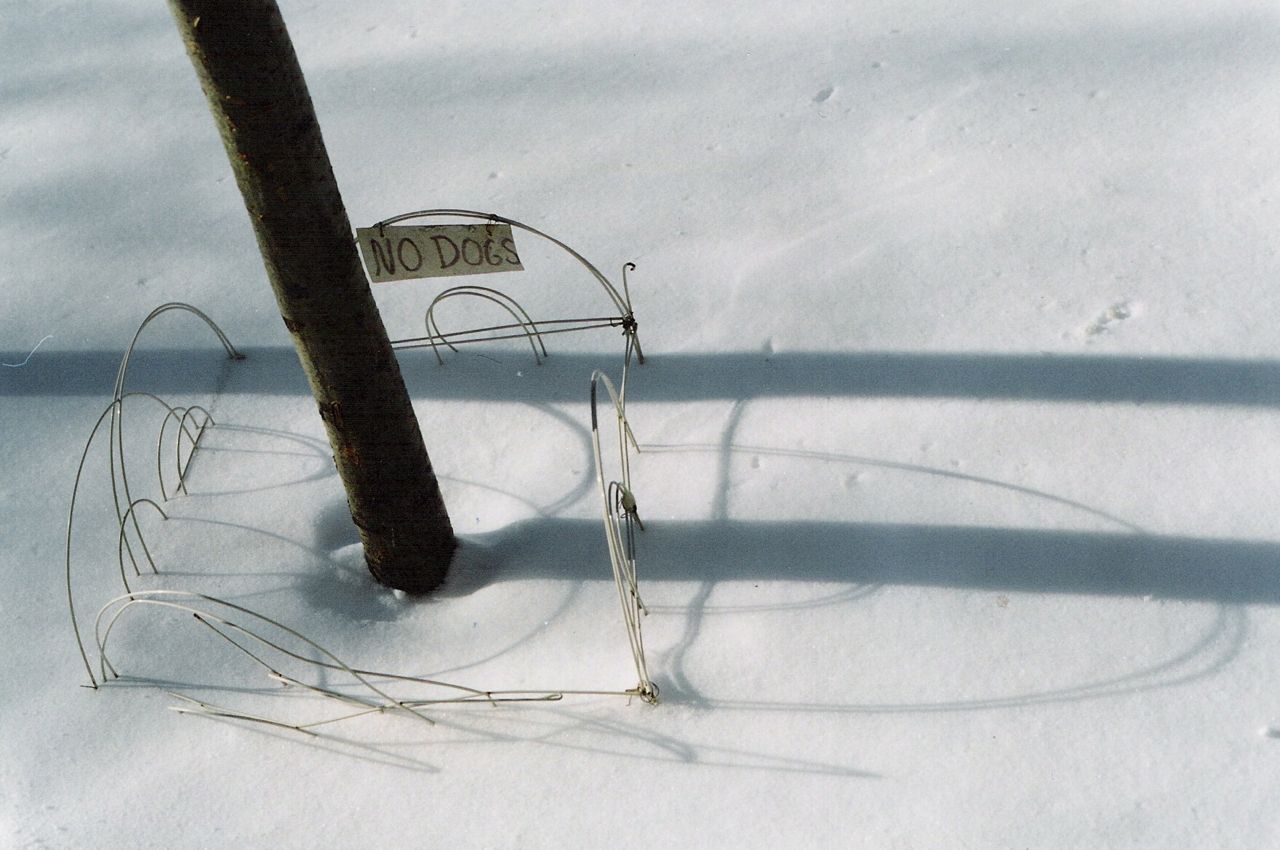 I mentioned that I'm cleaning out my photo albums. Through a combination of scanning and discarding, I have reduced my photo collection to nine albums, which is about half what I had before.

Even back in the days of film I was kind of a shutterbug. I wonder sometimes what made me take certain photos -- and why do I need to save prints of them? Here's a little tour of some questionable shots. 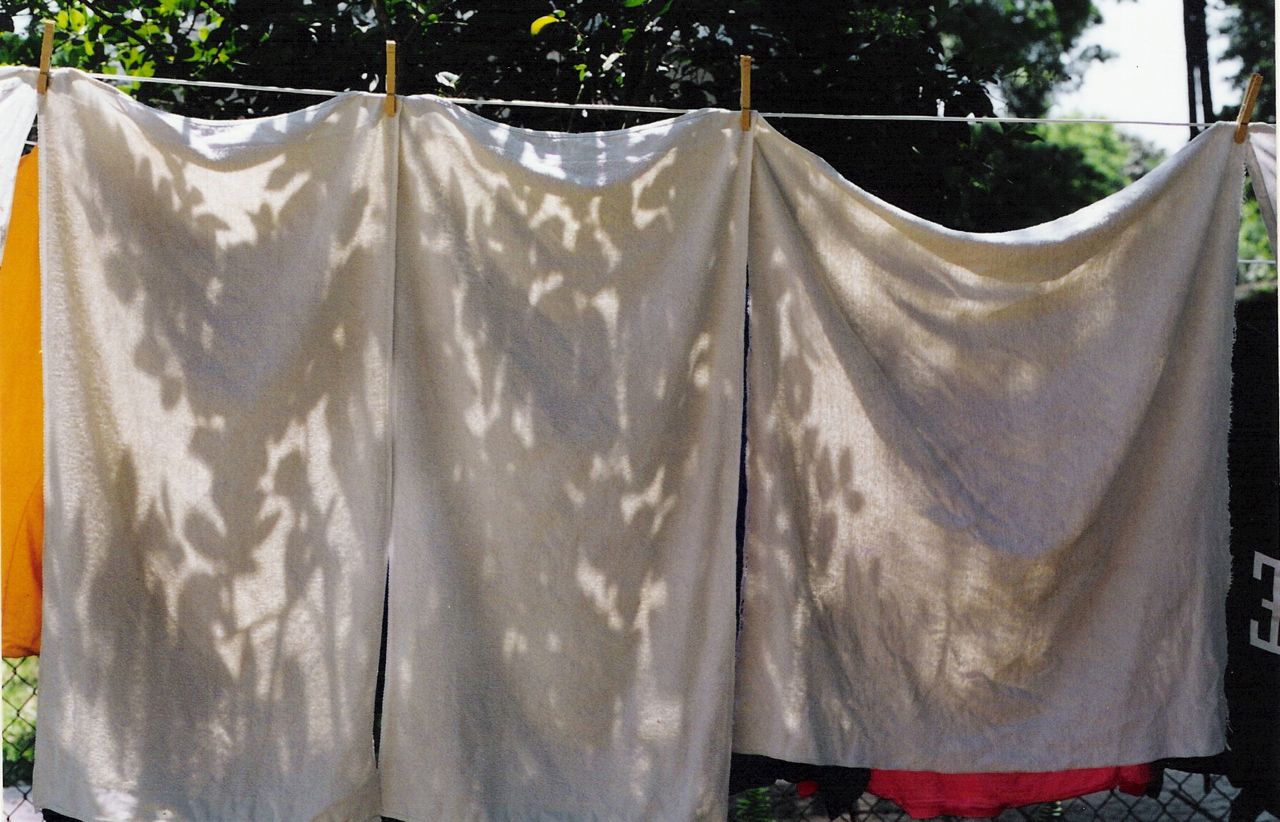 Car-washing (or maybe dog-washing) towels hanging on the clothesline in my brother's back yard (about 2004). 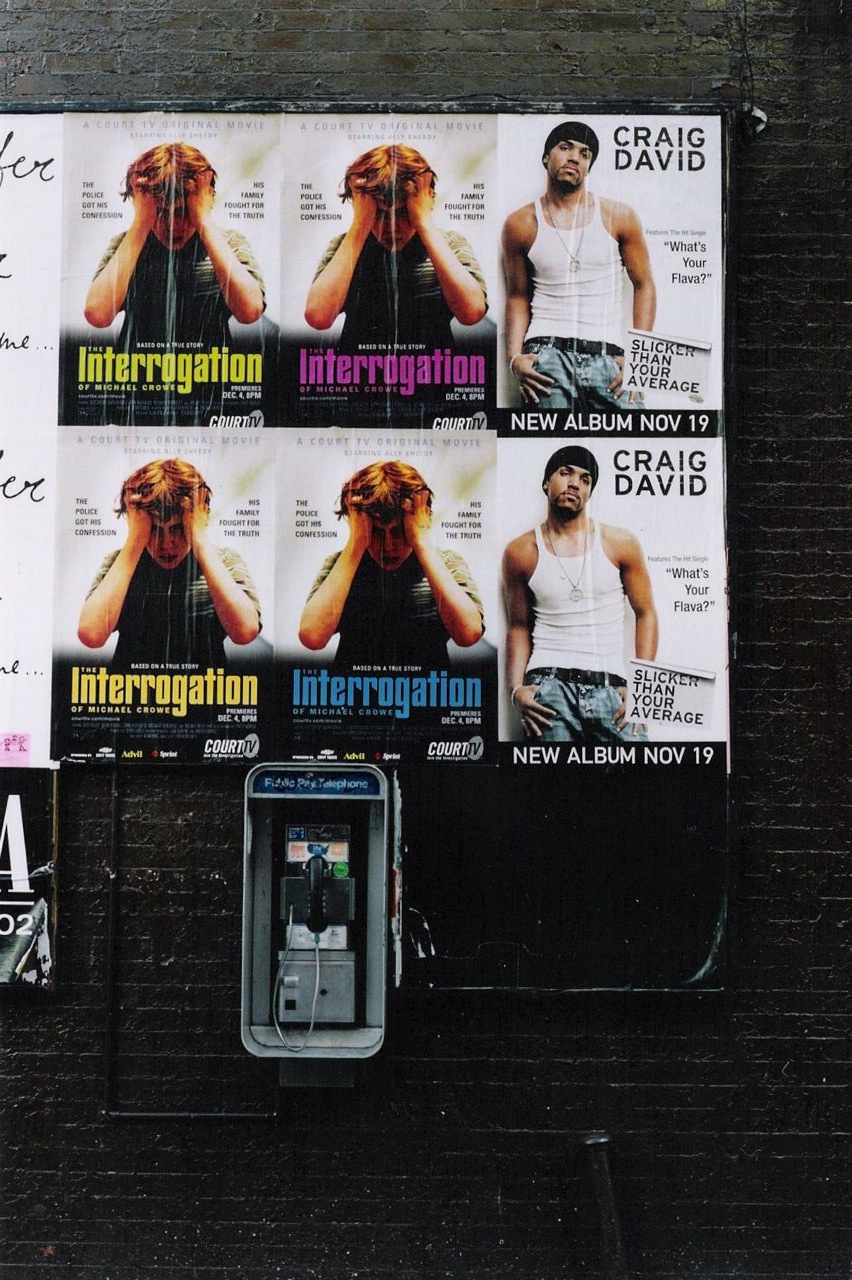 A pay phone and advertising posters in New York (2002). 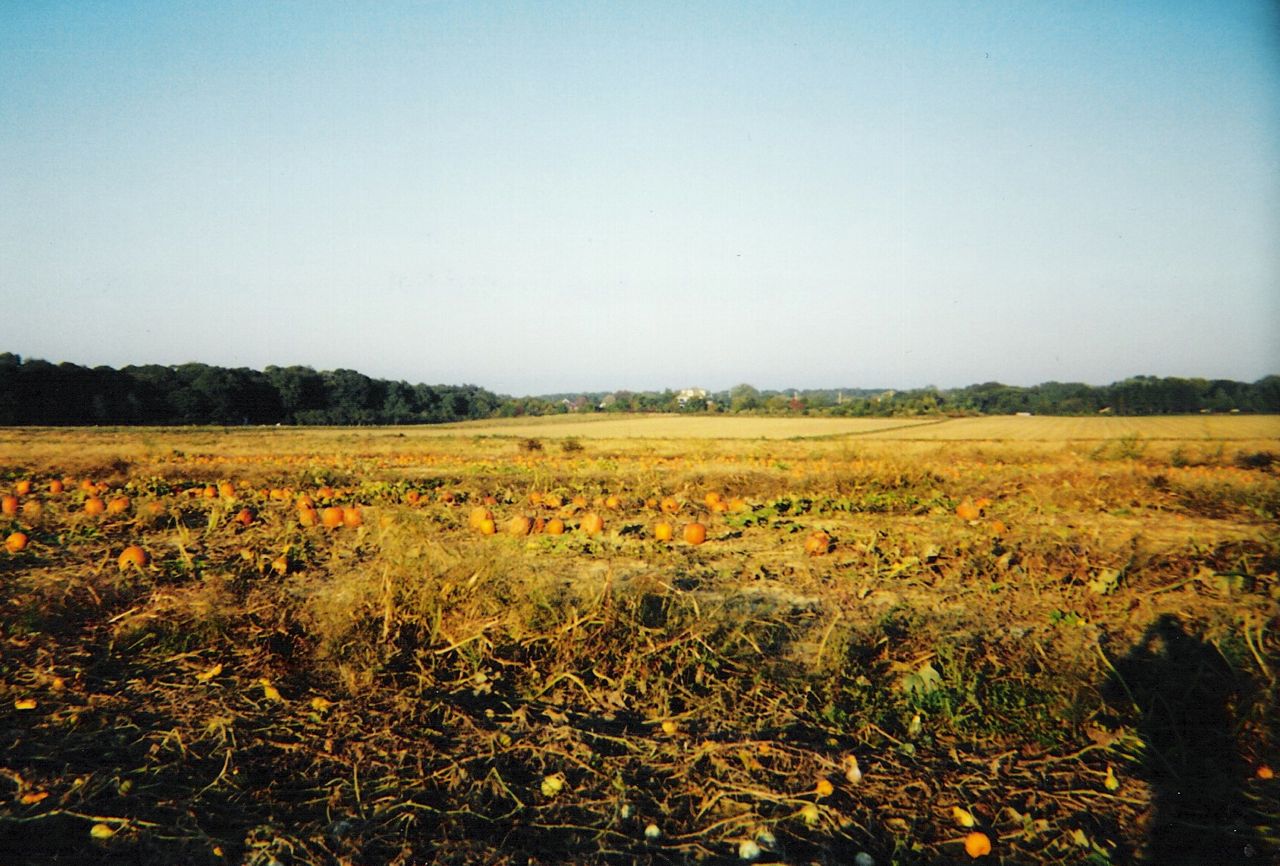 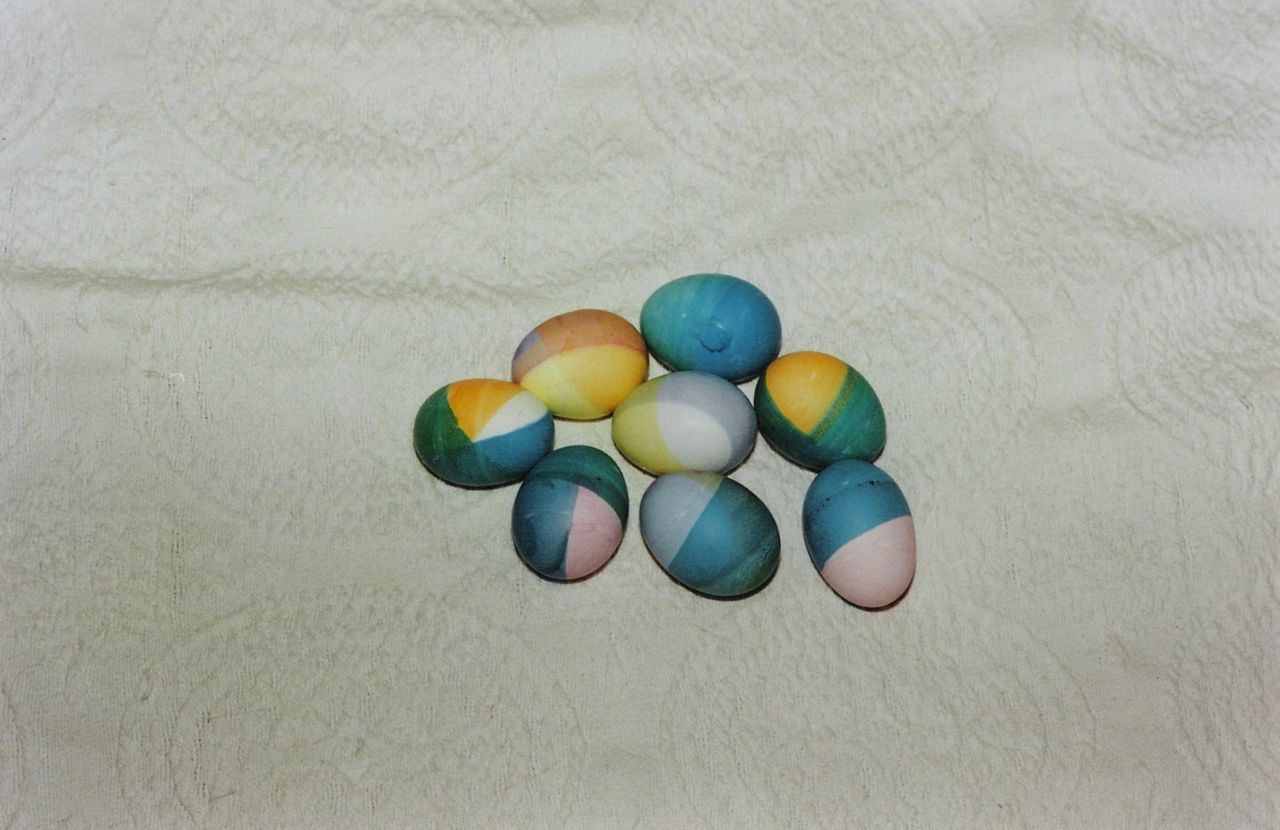 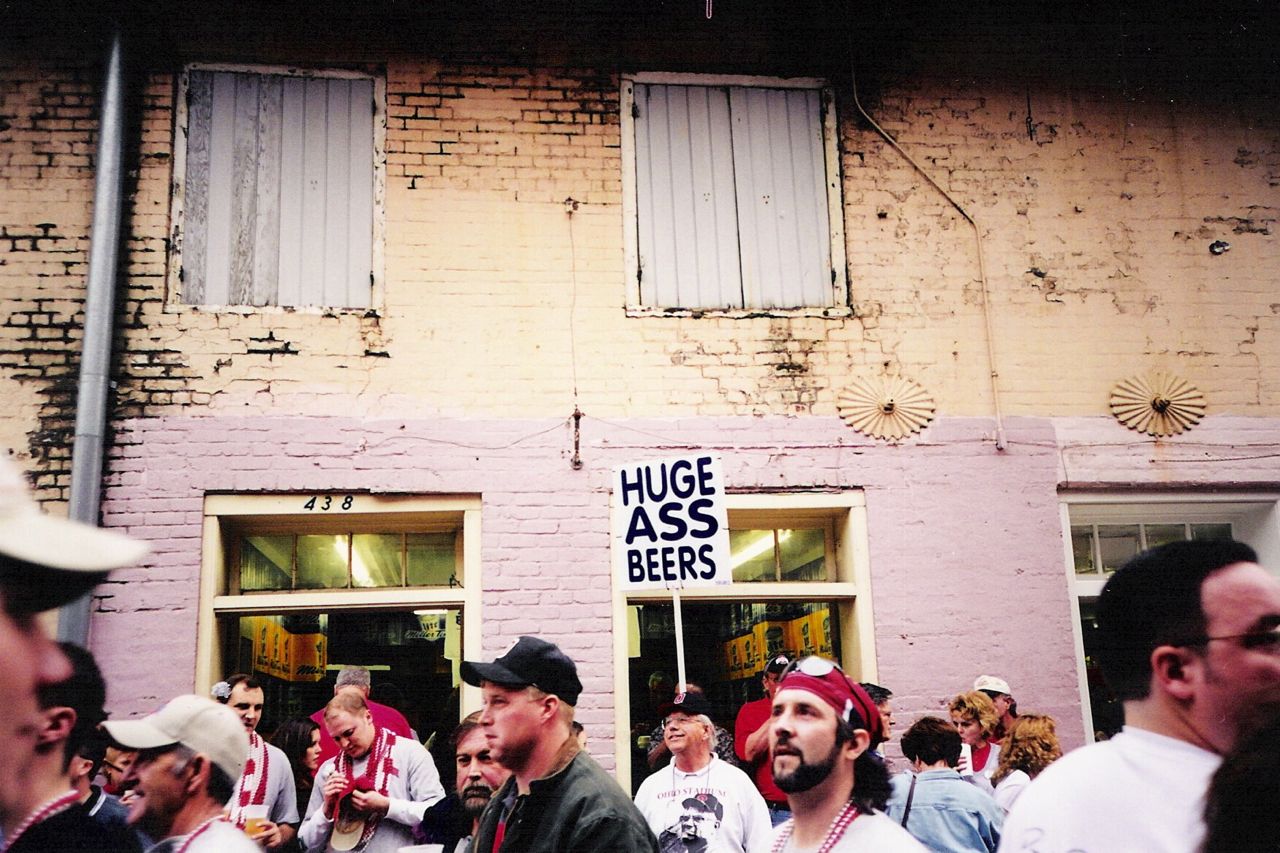 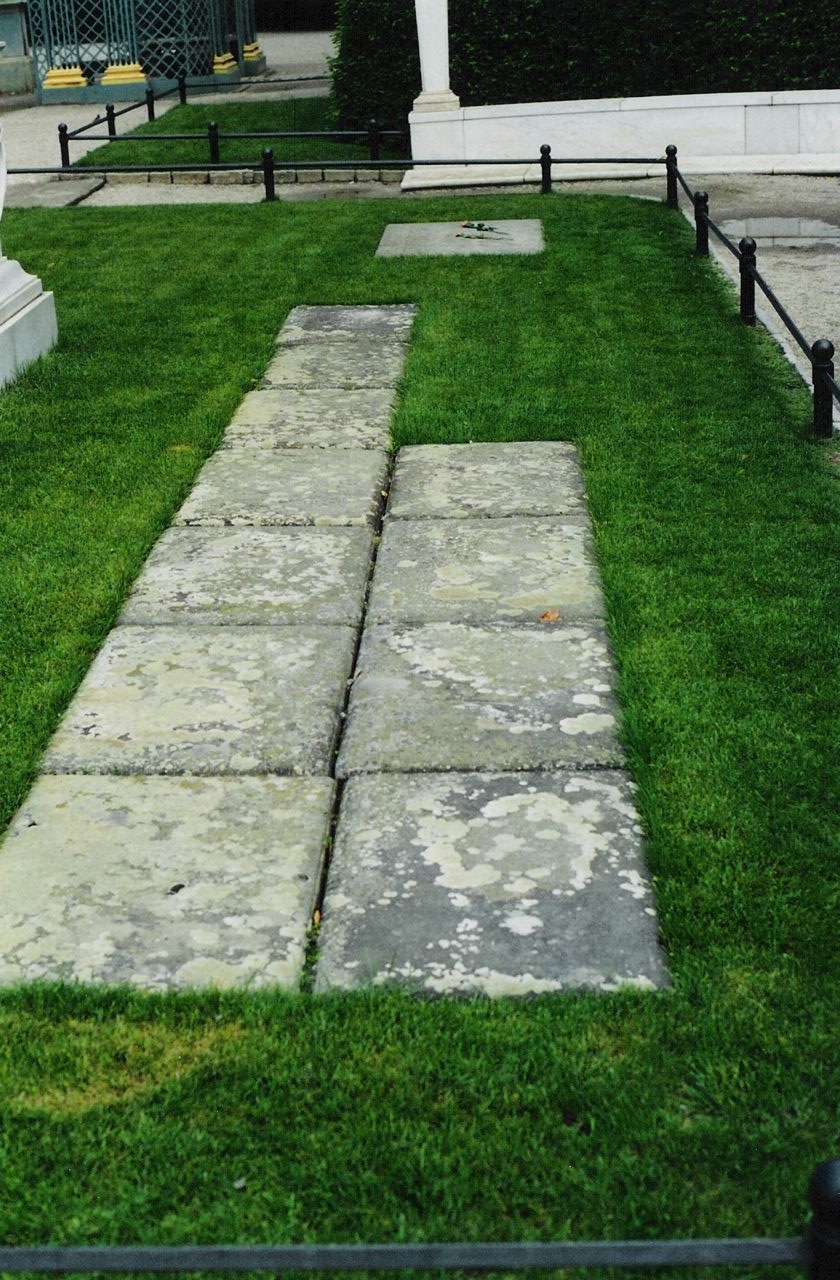 The graves of Frederick the Great's 11 dogs, at Sans Souci Palace, Potsdam, Germany (1997). For some time I've been thinking this was the grave of a horse, but when I looked it up that's not the case at all. Either I misunderstood when I visited or the animals mutated in my memory! 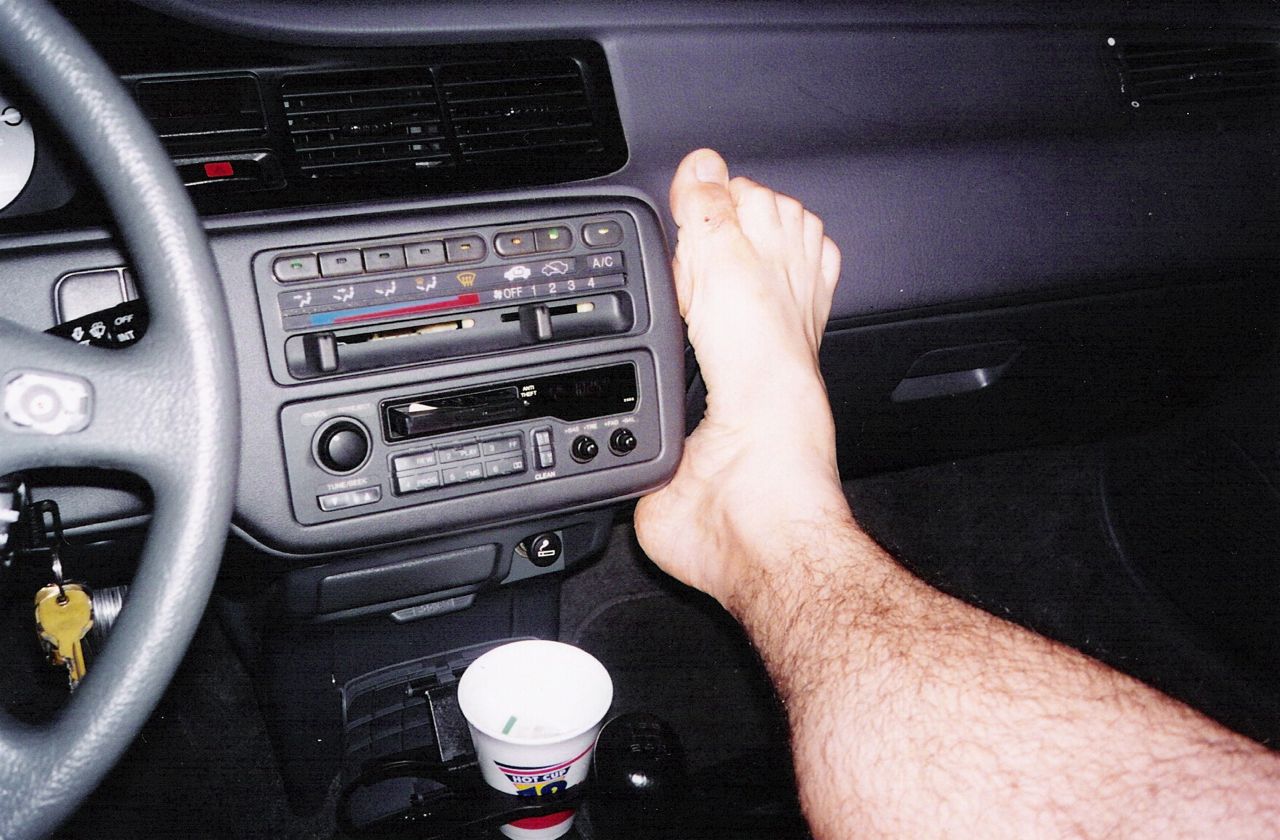 My foot on the dashboard of my car (1998). Do not try this at home, especially while driving. 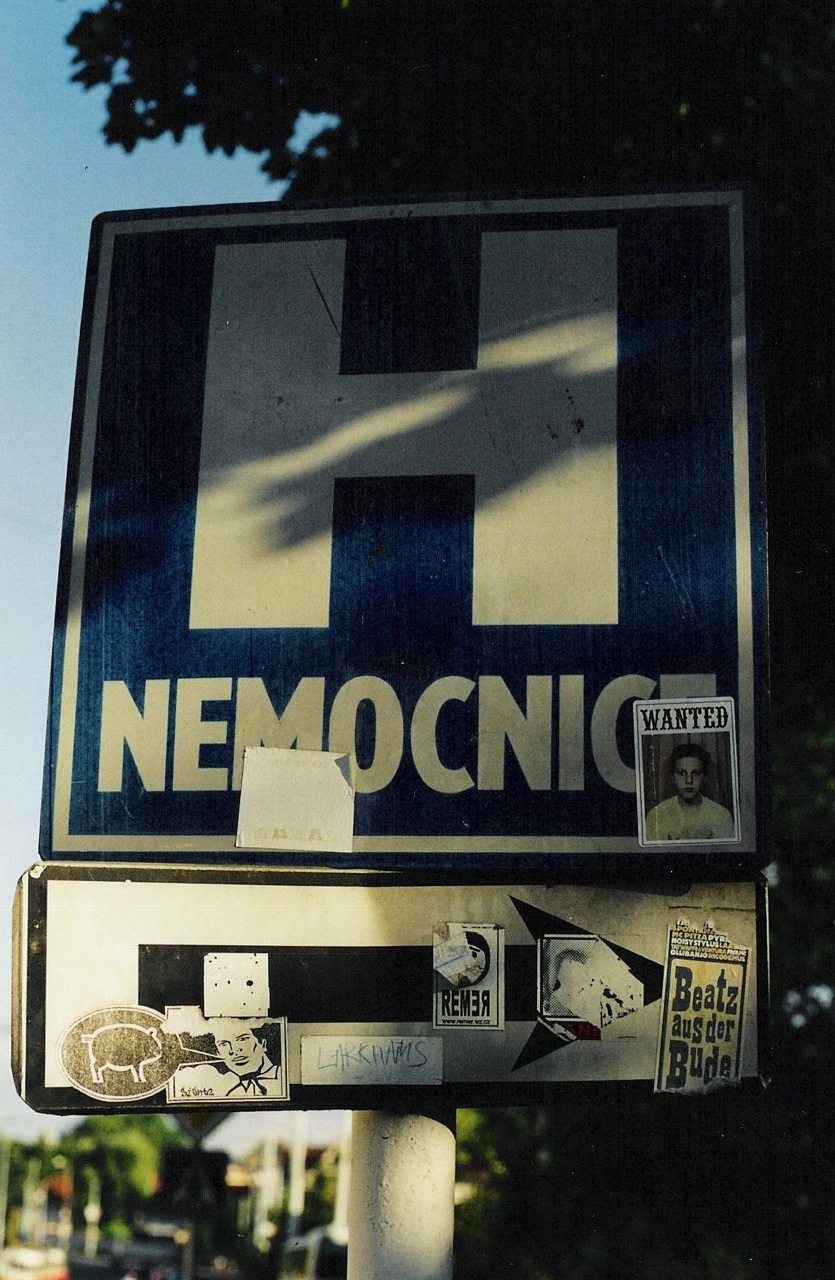 A hospital sign in Prague (2003). I was probably interested in the stickers, but they're not really very interesting as stickers go.
Posted by Steve Reed at 6:02 AM