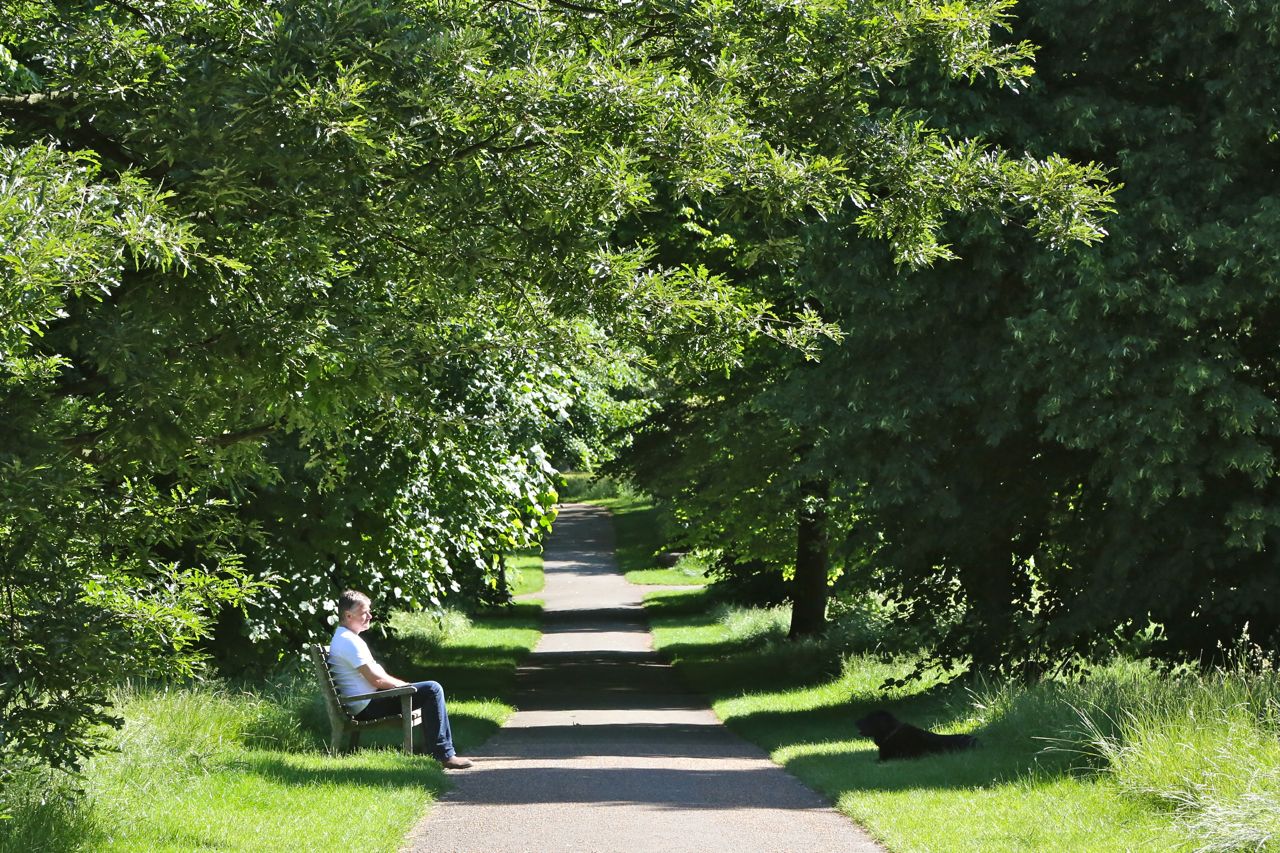 My friend Pam has come and gone. She was up at 4:30 this morning and off for the airport, bound for a business meeting in Sweden. As it turned out, we did have time to catch up yesterday -- I showed her around the school where Dave and I work, and then she joined me and my coworkers for a pub outing celebrating the end of the school year. That was interesting -- Pam from my Peace Corps past, who I've known 20 years, sitting down with my fellow librarians, whom I've only known a year or so. She could tell them stories. Fortunately she didn't. 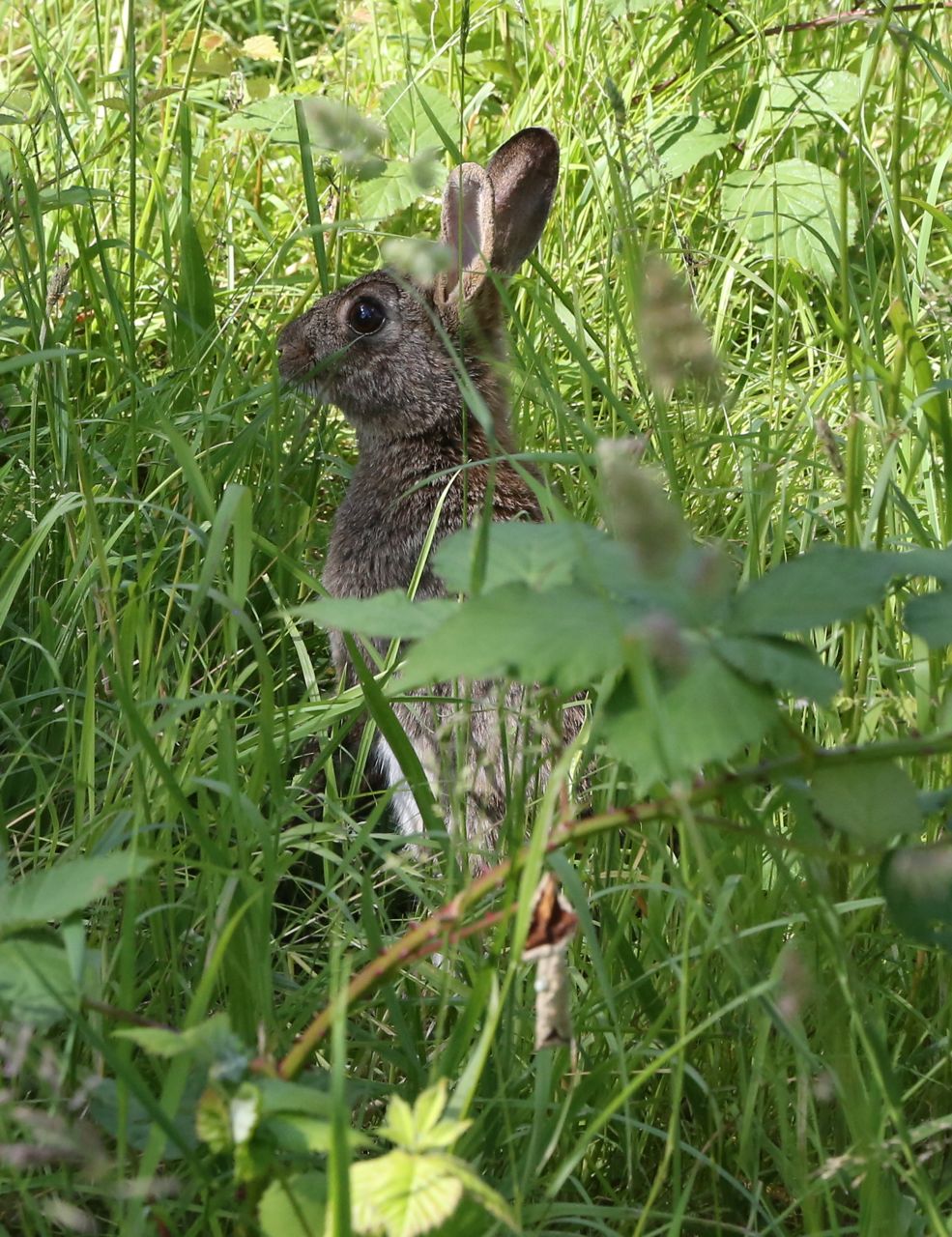 At one point the librarians asked about drug use in the Peace Corps. This seems to be a common question, especially since Pam and I were assigned to Morocco. I think everyone imagines we were sitting around smoking hash. Nothing could be further from the truth -- there were volunteers who did that, but Pam and I were both serious about our Peace Corps jobs and I for one was far too cautious to do anything that would run afoul of local authorities. I'd seen "Midnight Express." (And yes, that was Turkey, but still...)

We did tell my coworkers about our jobs and our sites, and I spoke a little Tashelhait Berber, which always proves entertaining, though in the past I have been accused of making it up. It's a real language, I swear.

All in all, yesterday was a strange, disjointed day. All my routines were blown apart. I had to go to work a few hours early, because we closed the library early. Besides Pam being in town, Olga was having more gastric issues (that dog!) and real estate agents were traipsing through the apartment.

Plus I still have this pesky cold, though it is mild -- really nothing more than a stuffy nose and a raw throat. It might even be allergies, but it feels more like illness.

(Photos: A man and a dog in Hyde Park, on Sunday, and a nearby super-cautious rabbit. We saw lots of rabbits, mostly behind a fence. Olga didn't seem to want to chase them like she does squirrels, but maybe she just knew she couldn't get to them.)
Posted by Steve Reed at 6:06 AM