A Rainforest Metaphor, and the News 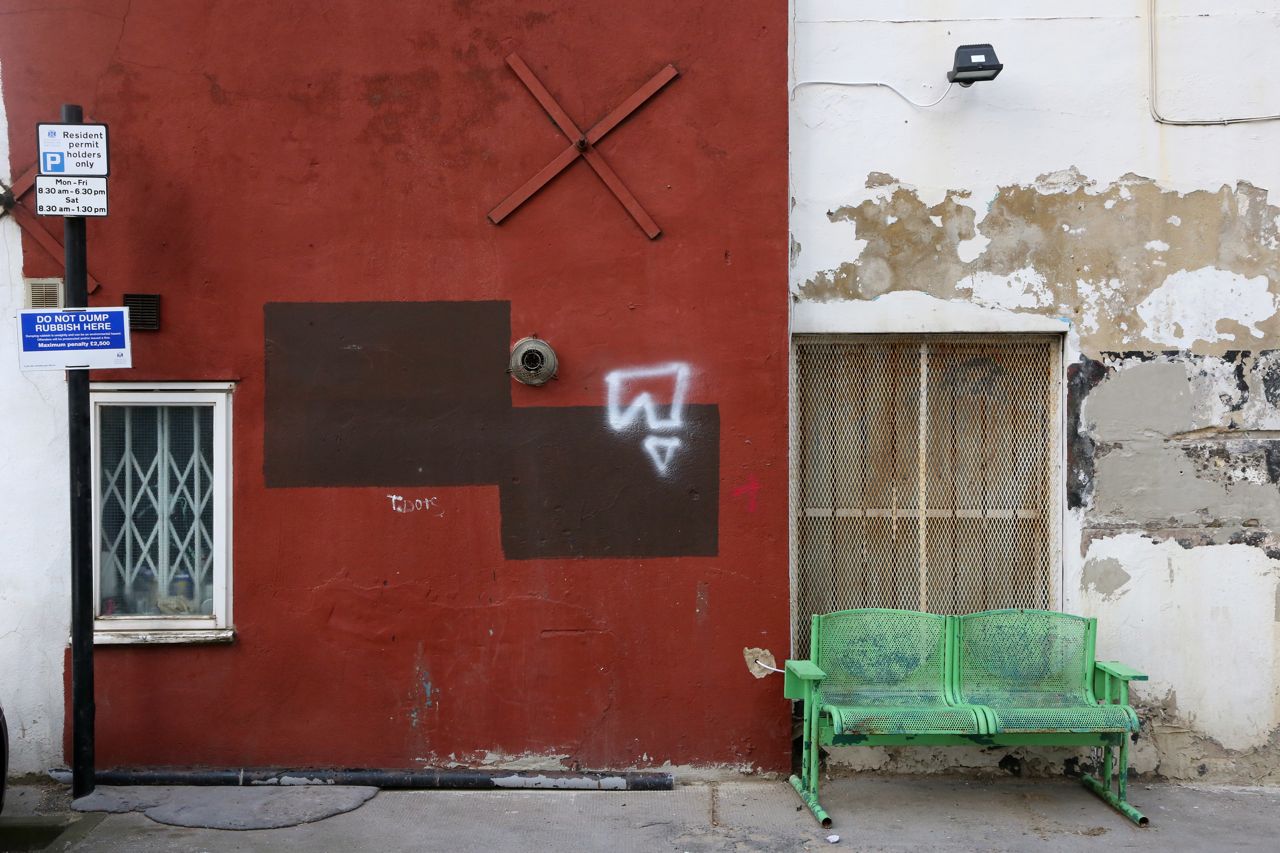 I'm slowly hacking my way through the jungle of tasks that seems to have sprouted around me, flourishing and winding together like tropical foliage. Like lianas, those wrist-thick vines that Tarzan used to swing on. I have been feeling bound up in stuff to do.

For a couple of months, Dave and I have been meaning to get a handyman to the apartment to address a couple of problems -- a minor leak in the bathtub faucet, a wonky light switch, a shower that's missing a piece. We scheduled him and he came yesterday, but as it turned out he completed only one of the repairs -- the light switch, which, granted, seemed like the most potentially hazardous problem. He couldn't fix the tub leak without turning off the water, and none of us could figure out how to do that -- if there's a main water valve in this apartment I don't know where it is. And we couldn't find a suitable replacement piece for the shower. It seems kind of optional anyway.

We've arranged for a mover to help us relocate, and we've scheduled an official hand-off meeting to collect our keys on July 8. We'll get our packing materials next Monday so we can start boxing things up.

I bought a ticket to Florida for the end of July, so I finally have that trip on the calendar. And I had to do some little stuff, like get a tube refund for a fare we paid twice by mistake (long story) and get Dave's birthday package from his mom redelivered. Meanwhile, real estate agents continue to traipse through our apartment. Yesterday I had one show up while I was eating lunch -- I just sat placidly at the table and ate my lasagna while he and a potential buyer hovered over me discussing the attributes of the kitchen.

Some interesting stuff in the news lately:

-- Did you see that Ultra Violet, one of Andy Warhol's protégées at the Factory, died several days ago? I had no idea that later in life she repudiated her wild years with Andy and even joined the Mormons. Good grief.

-- You probably saw the story about the 89-year-old Philadelphia man who's being prosecuted for war crimes at Auschwitz. I have mixed feelings about this. No one can deny that the Nazis perpetrated heinous atrocities, but honestly, at this point, does it do any good to harass a few remaining individuals in the final years of their lives for deeds that they may or may not have done? We aren't talking about architects of policy here. We're talking about foot soldiers, people who were teenagers at the time, and putting someone that elderly on trial essentially gives them a life sentence by default. I just wonder if anything good can come of this prosecution.

-- You may have seen that Tony Blair came out with some bizarre remarks about the newest insurgency in Iraq, declaring that the instability in that country isn't a result of western intervention 12 years ago. He sees it as symptomatic of a more widespread convulsion of change that manifested itself in the Arab Spring. Boris Johnson, the mayor of London, responded with a withering criticism that was a joy to read. Many people in Britain are still furious with Blair for supporting George W. Bush and the Iraq war, and they see Blair's essay (rightfully, I think) as a feeble attempt to whitewash his own reputation.