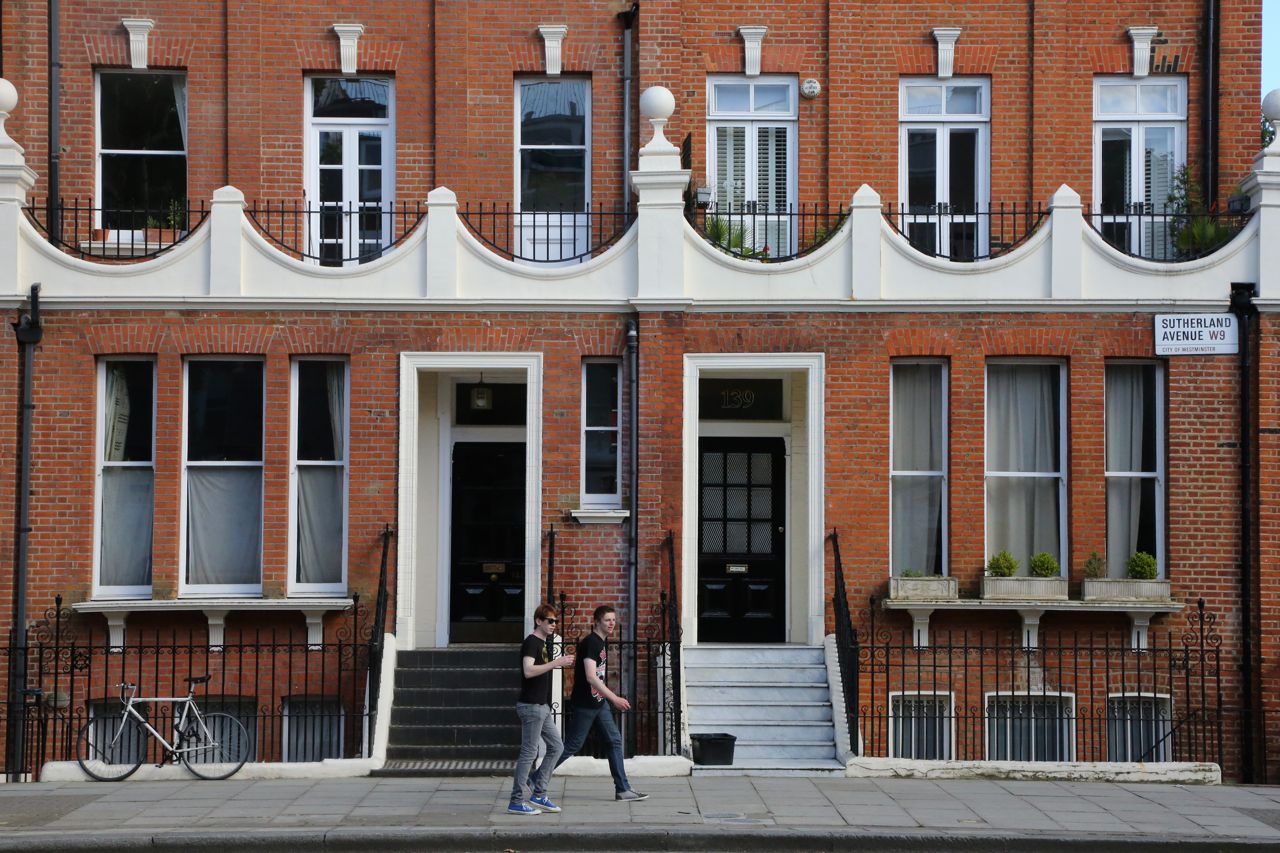 Well, we are done with the students for the summer. My last two days will be mostly clerical and organizational work in the library. We got back every student checkout except one, which I think is pretty darn impressive.

I got off work at noon yesterday and came straight home. I thought I'd do the laundry, clean a bit and take a nap, but instead our neighbor Chris dropped by and stayed a while. I washed clothes while we talked, but I had to forego the rest.

At work we've been having a debate about what to do with our two shelves of German language books. The school no longer offers a German program except through independent study with a tutor, and they are rarely if ever checked out -- so a few days ago we decided to discard the books to make room for others. (They're mostly sad, decrepit '80s paperback copies of Günter Grass and Heinrich Böll, as well as a German version of "Jonathan Livingston Seagull," called "Die Möwe Jonathan.")

Well, no sooner did I remove the books from the system than a student told me he's taking German independently next year -- and I also realized that we have a handful of other books in languages we don't offer, like Danish, Swedish and Italian. How can we justify dumping the German and keeping those? So I decided in the middle of the night last night (when I think about these things) to put one or two German books back on the shelf. Maybe Jonathan will live to fly another day. 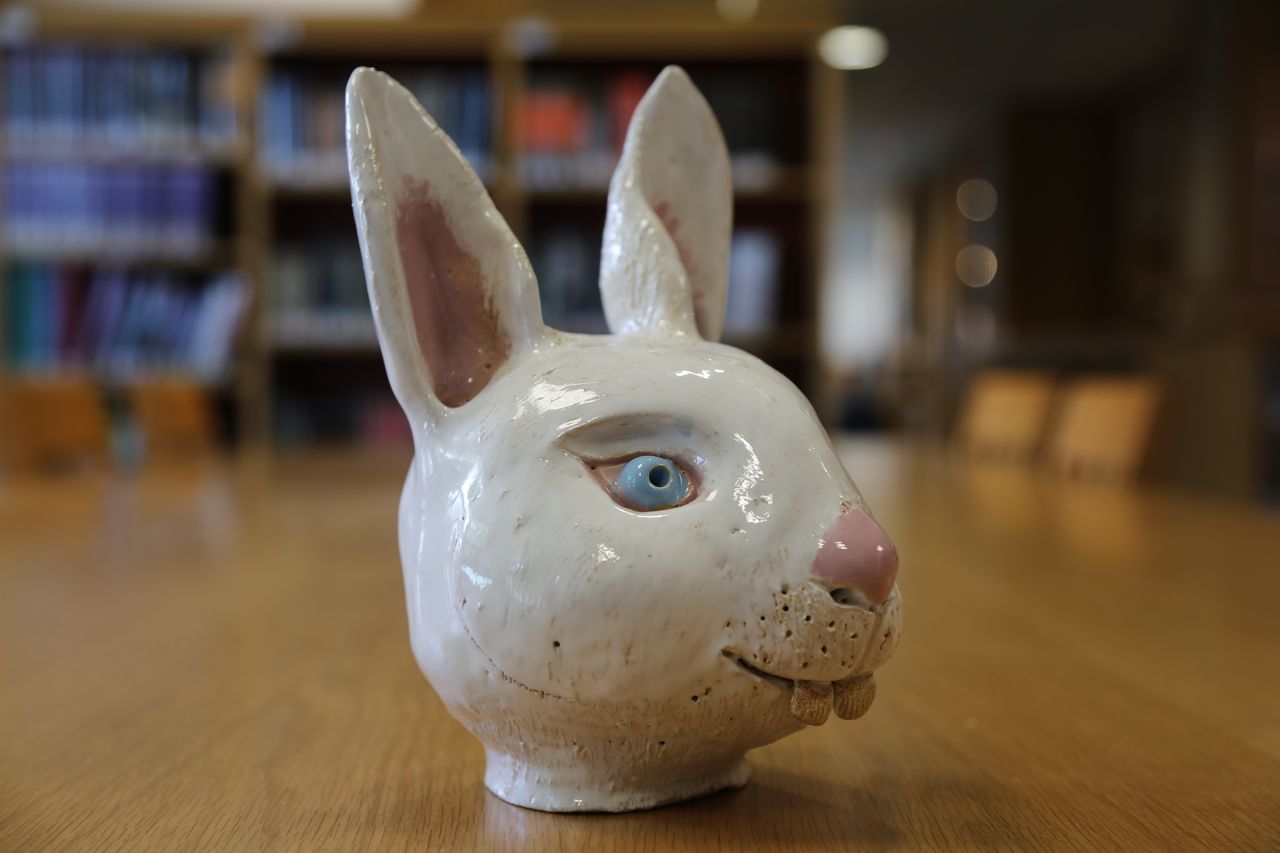 We display a lot of student artwork in the library, including a series of animal heads. Some of that artwork will be removed this summer, so I took a photo of this rabbit -- which I particularly like -- just in case he disappears!