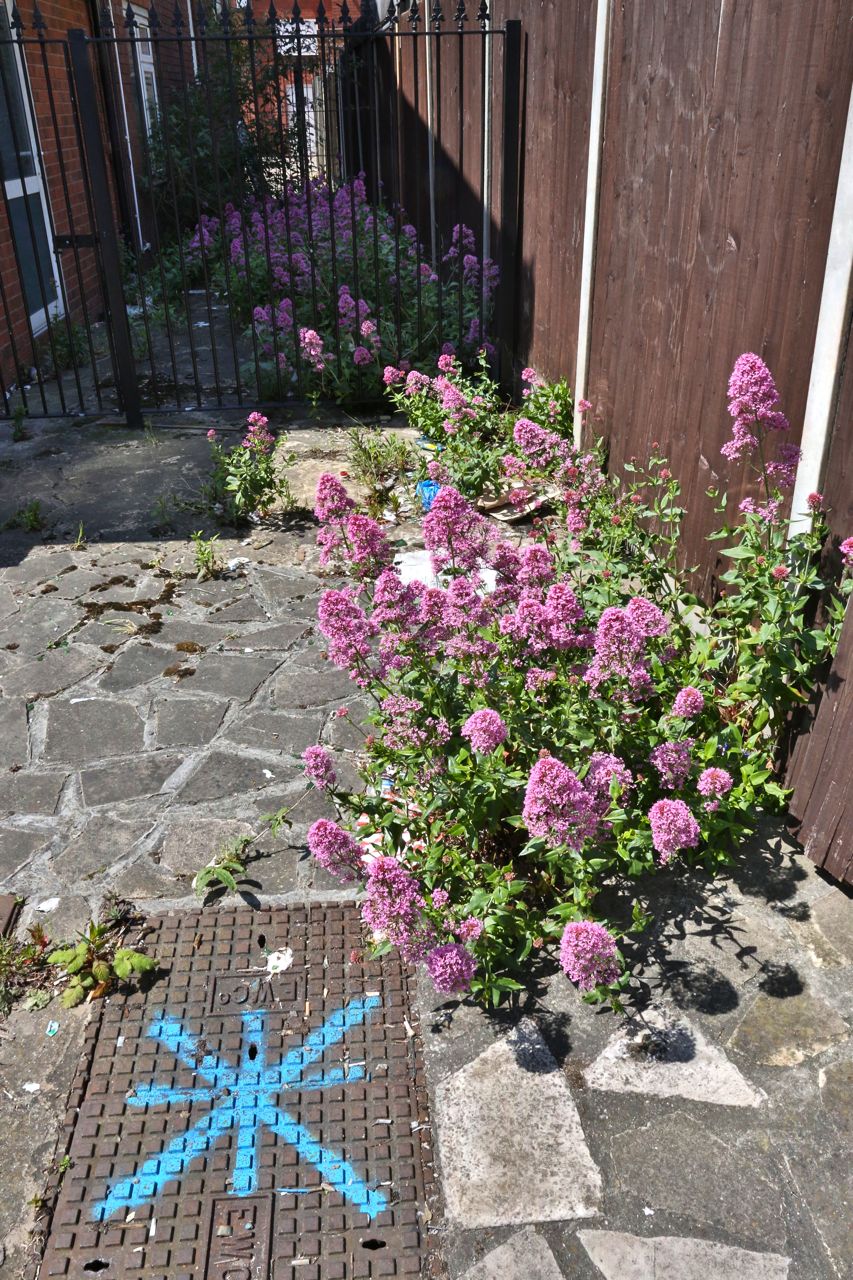 Our last student holdout came in and paid for her lost library book yesterday, which means we're ending the year with clean slate. Woo hoo! We technically weren't even open, but I wasn't about to turn her away. We still have a couple of staff members with some stuff out, but maybe I can resolve that today.

As for the German books, Jonathan had already flown to the used-book charity shop. But I salvaged a copy of Kafka's "Metamorphosis," a German translation of "James and the Giant Peach" and another children's book. So we still have at least a couple of German-language volumes, of different reading levels.

I got a distressing e-mail yesterday from the real estate agent handling the rental of our new apartment. Apparently our new landlord hadn't yet signed the lease and she has decided that she wants just a one-year lease, rather than a two-year. I find this super-annoying because we were encouraged by the leasing agent to offer a longer lease term, as a way to offer more security to the landlord, and she accepted our written offer of a two-year lease weeks ago. Why the abrupt change of heart? It seems very shady to me. I suspect she either wants to hike our rent at the end of the first year, or she's mulling a change to the building that might necessitate our removal after a year. The estate agent insists that's not true, but I can't imagine why else it would be so important for her to make this last-minute change.

But Dave and I talked about it and at the end of the day, our only other option would be to walk away and keep apartment-hunting -- and we don't want to do that. So we're signing a revised lease for just a year. *sigh*

(Photo: An alley of flowers in Dagenham, last month.)
Posted by Steve Reed at 6:10 AM