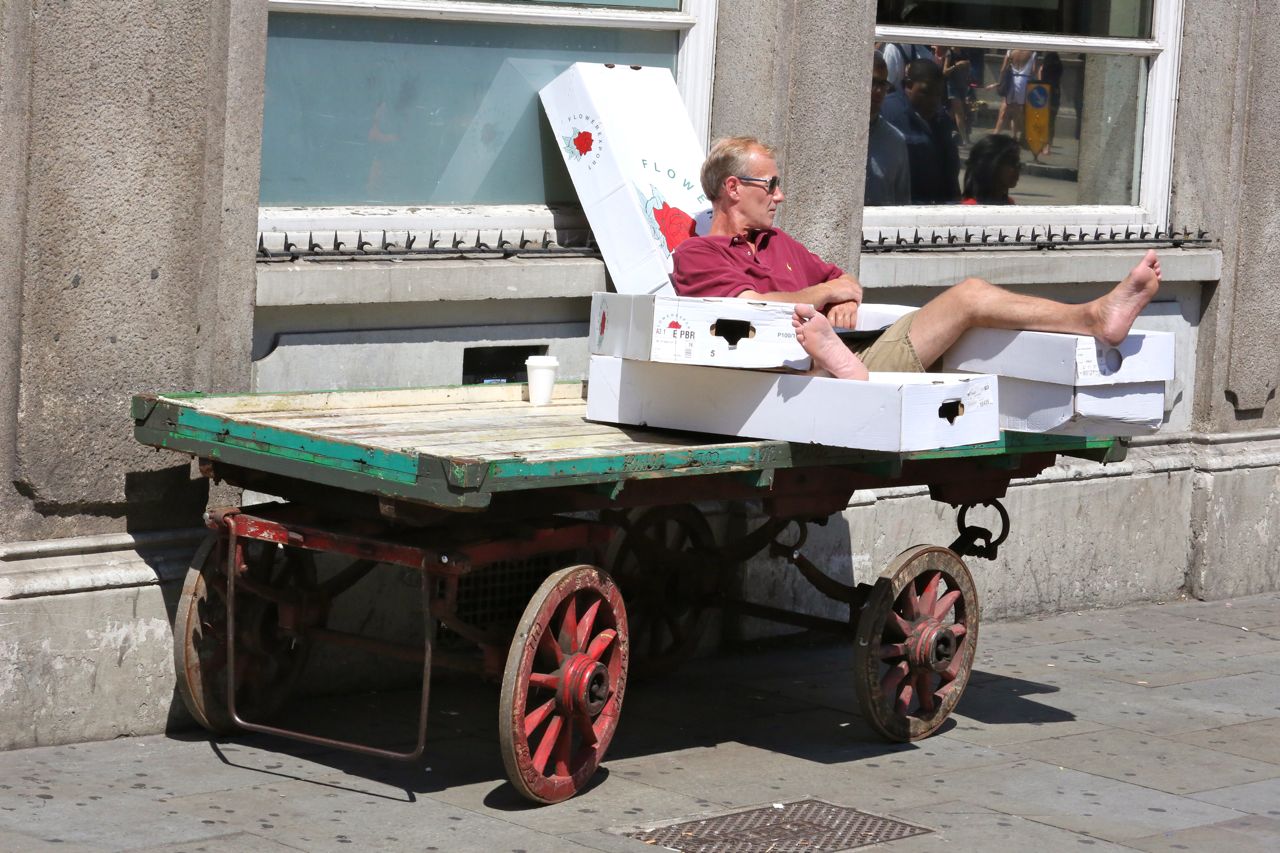 I've deliberately avoided writing about any of the terrible news we've been hearing lately -- the conflict in Gaza, the airline crash in the Ukraine. But let me just ask -- was anyone else surprised to hear that there are surface-to-air missiles capable of shooting down a passenger jet at cruising altitude? I would have thought 33,000 feet was entirely too high for a ground-based missile to reach, but apparently not. It raises questions about the security of airline travel all over the world. What's to stop enterprising terrorists from taking a missile launcher out to sea on a ship, for example, and striking at an overhead flight path?

And how do airlines cope with global trouble spots in general? Some were apparently already avoiding Ukrainian airspace while others were not. Do airlines fly over Pakistan, Afghanistan, Iraq, Iran? Before this incident I would have felt relatively safe flying over those countries, believing all the conflict to be "down there" while I'm "up here," but clearly that's a false sense of security.

Of course, none of this will keep me from getting on a plane in about a week and going back to the states. We have to fly. That's just modern life. We can't curl up in a ball of avoidance, can we?

In other news, I have been getting the strangest spam e-mail lately. Every day I get multiple e-mails about Dr. Oz endorsing Forskolin. I had to look up Forskolin to see what it even is -- some extract of the coleus plant that's supposed to treat all manner of ills. How anyone making or selling Forskolin got my e-mail address I will never know. Attention, Forskolin marketers: I DO NOT WANT ANY.

And in still other news, a photo acquaintance from Flickr has turned me on to a cool project by the Royal Photographic Society to photograph every street in London between March and October. I've contributed a couple of pictures to the competition, and I will no doubt upload more. It's an interesting challenge to pick a street and go find something photo-worthy -- there's always something.

(Photo: Catching some rays at Camden Market, on Friday.)
Posted by Steve Reed at 7:58 AM