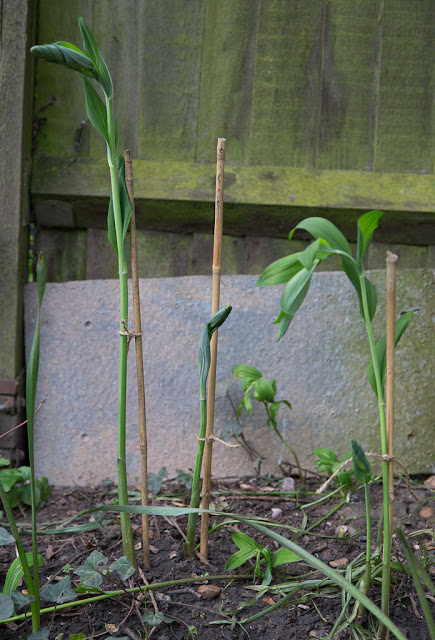 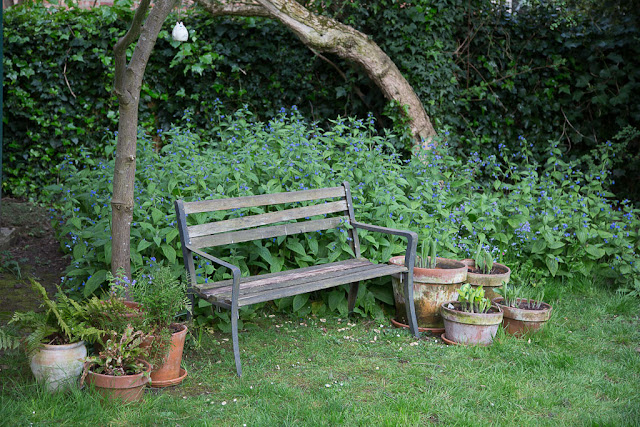 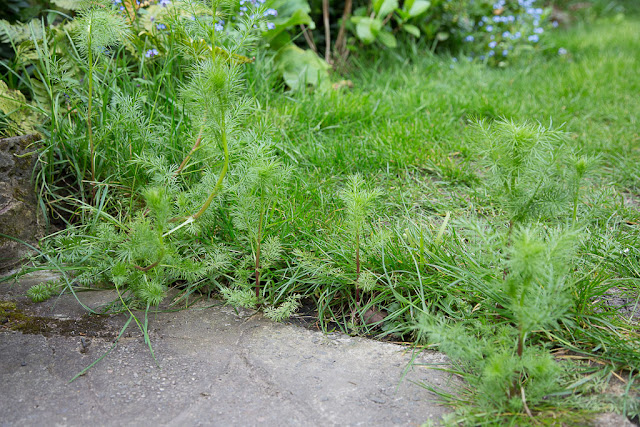 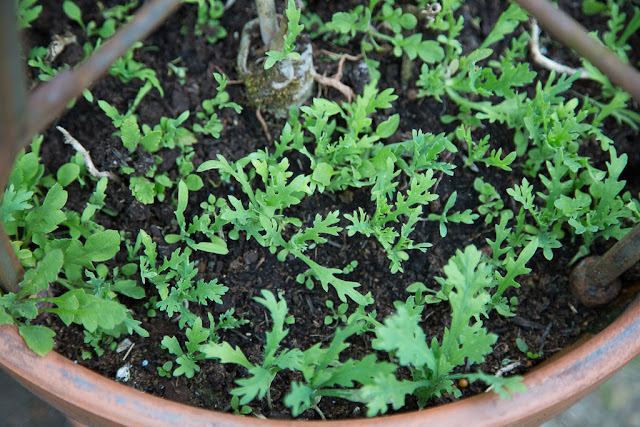 You need a flamethrower to get rid of borrige

Whoops. I'll bet you "carrotty" things are what we call false carrots here, and which I rip up with abandon.
Gotta admit, though, some of the weeds are so pretty I just leave them.

That borage looks very nice around that bench. Your garden is looking good!

You're really up on your gardening as in knowing plant names and characteristics of growth.

you could always move the solomon's seal to a different location and so give Olga access to her smelling spot. but the garden looks great. my love in a mist is blooming now.

What a beautiful yard you have. Yep, nature is always trying to kill our gardens!