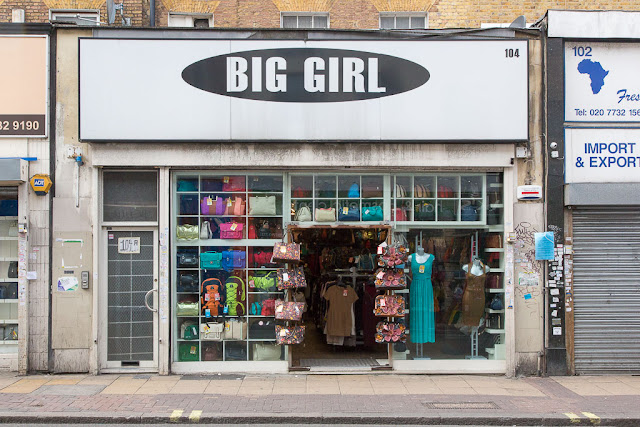 I've just been reading Phyllis Schlafly's obituary, and about the nicest thing I can say is that it's amazing how differently some people see the world. I just don't understand her. I feel like a member of an entirely different species.

How could the Equal Rights Amendment have possibly been a bad thing? Clearly a lot of people had misgivings about it, but I don't understand the suspicion that it posed any sort of hazard.

I would have liked to crawl into her head for just half an hour or so -- with the guaranteed proviso that I could get out again -- so I could understand her thought process. Because I just don't. And she was apparently a smart woman, which makes her all the more mystifying.

Anyway, enough of that. I really came here today to share Dave's new gift with you:


It's a Solar Queen!

This will be familiar to those of you who live in the UK, because they're pretty common here. But I had to make this ridiculous video for my friends in the states and elsewhere. (With special sound effects -- you can hear Olga's toenails clacking on the floor as she walks around behind me.) There's a solar panel in the Queen's handbag, which powers the, er, "action."

Here's the kicker -- I got her, new and still in the box, in an Oxfam thrift shop in Herne Hill for £5!

When Dave went into the hospital in April, I tried to find one of these to bring him, but I didn't have any luck. So I told him Sunday that this was his hospital gift, just five months late. Who says I'm not thoughtful?!