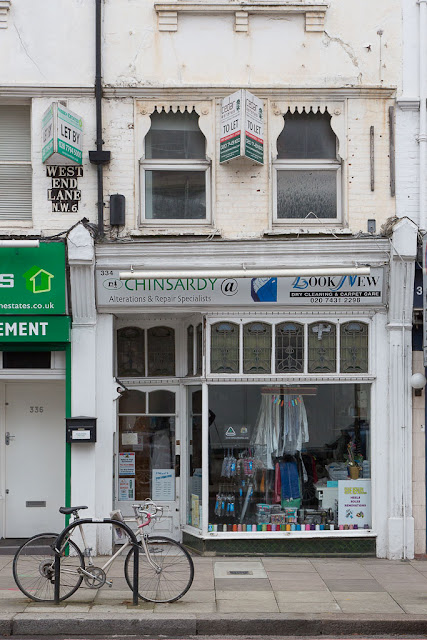 Well, my ancient iPhone finally died. It was bound to happen. The poor thing had been struggling for months, periodically losing contact with its SIM card -- and therefore its telephonic abilities. I'd have to reboot the phone in order for it to remember its identity. It was almost as if it had Alzheimer's Disease.

And then, the day before yesterday, I got the dreaded "No SIM card installed" message -- and I could never get the phone to work again. The reboots did no good. My phone's mind was gone, and any incoming texts and e-mails were drifting off into the ether.

I had hoped to get the phone to last ten years. That was my goal. It was already old enough to amuse people, but I wanted them to fall over with amazement when they saw that I had the last functioning iPhone 3G on the planet!

Oh well. It was not to be. It lasted almost seven years -- Dave helped me buy it at the end of 2009 -- and it survived a rather dicey unlocking and system re-installation by some guy on Edgware Road when we first moved to London in 2011. All things considered, I should be happy I got as much life out of it as I did.

Yesterday, Dave and I went to Vodaphone and I emerged with a brand-new iPhone. Finally, I have resources that the rest of the world has been enjoying for years, like Siri -- who I have not yet met -- and an operating system that is capable of running modern apps! I can browse Facebook and blog from my phone! I could play Pokemon Go and use Facetime! I have a functioning map program! I can store all my music and talk on a single device! The modern world is at my fingertips! 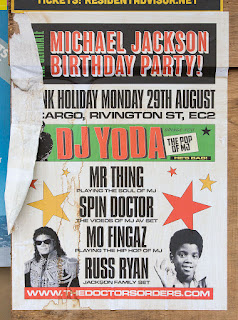 It comes at a price, of course. Especially when you add a few more pounds for monthly damage insurance and the protective case and screen protector -- which I did, because I'm a cautious sort, though I'm thinking about cancelling the insurance.

Last night, we got home and I spent the evening setting everything up -- installing all my music and favorite photos from my other phone, mostly of Olga. I spent about half an hour installing and activating Dave's special Eva Gabor ringtone, which I created myself a few years ago using her snippet at the end of "Green Acres": "Zis has been a Filmvays presentation, dahling."

So, anyway. I have a phone again. Same number as before.

In other news, Dave and I were planning to attend an event at Royal Festival Hall last night that included a digital photo display by members of the Royal Photographic Society. One of the chosen pictures was this one of Olga, and I was eager to see my dog's debut at Royal Festival Hall! But I belatedly realized the event was scheduled to last about three hours, and between having to get a phone and it being a school night, we decided not to go. Olga debuted without us.

(Top photo: The shop where I took our living room rug to be cleaned a few months ago, and which has the Welsh dragon in its doorway. Bottom photo: A poster on Finchley Road.)
Posted by Steve Reed at 6:52 AM