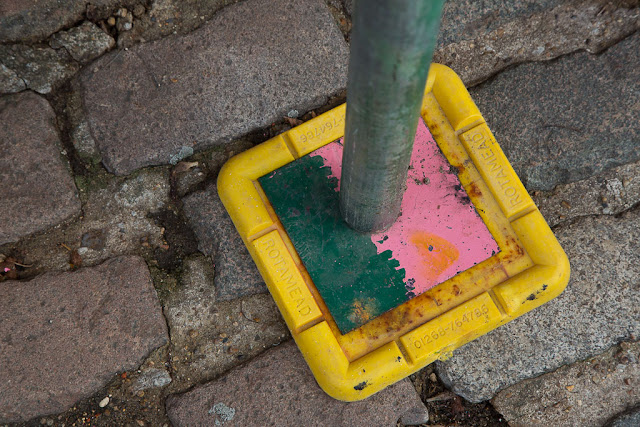 Yesterday I got an e-mail from my American credit card company, asking me to verify a recent transaction -- an attempted $248 purchase from Wal-Mart's web site.

So I called them and they cancelled my credit card, since someone somewhere had obviously obtained the number. I don't use that card much, because it's billed to me in U.S. dollars -- mainly just when I travel back to the United States. I've been wondering which of my summer purchases in Florida exposed me to fraud. Was it when I bought Oreos at the drug store? When I paid the newspaper for my dad's obituary? When I bought my friend's birthday dinner at a restaurant?

Who knows. At least the fraudulent transaction was declined. I guess someone at the bank knew I wasn't a likely Wal-Mart customer -- especially not from here in England. 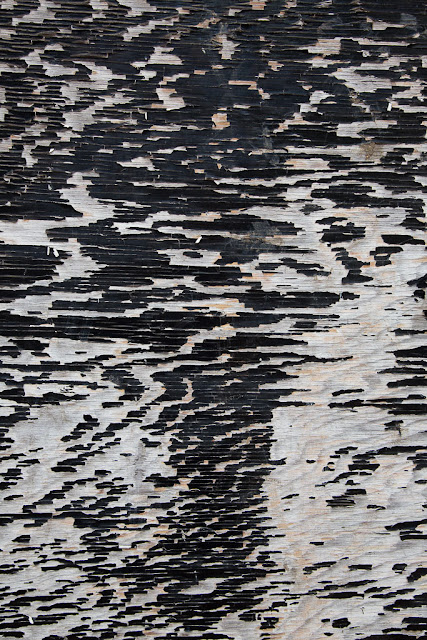 And speaking of minor annoyances of modern life, remember when I sent a package from here in London to Florida and it took a month and a half to arrive? Well, I'm having the same issue now, but in reverse. You may recall that when I visited Florida in August, I bought a pair of old drinking glasses from the now-defunct Kapok Tree Inn restaurant. I decided after my return to England to get a third -- in a newer style -- replacing one I got during my visit there in the early '80s. That way I'd have three glasses to display together.

So I got on eBay and bought one -- an identical pair, actually, and why not have a spare -- from a guy in Canada. They were just a few dollars, although shipping jacked up the price a bit. I paid (not with my credit card!), and he shipped them on Aug. 9. He didn't get a tracking number, to minimize cost.

Well, those glasses still aren't here. Who knows where they are -- stuck in Kapok Tree Limboland. (Better known, I suspect, as Customs.) EBay seemed to think they would arrive by Aug. 18. I've let the sender know they are still in transit. We're giving it more time.

(Photos: Top, a footer for scaffolding outside a building in West Hampstead; bottom, peeled paint on a wooden fence panel, Hampstead.)
Posted by Steve Reed at 6:34 AM