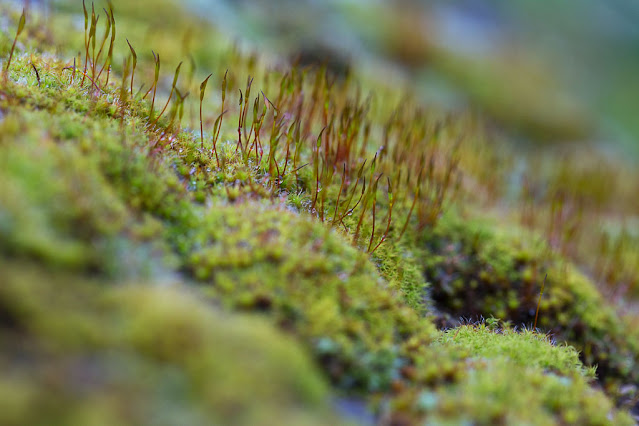 Miracle of miracles, I managed to solve my tech problems yesterday! It took all day, but not really, because a lot of the time was spent downloading or installing. I could let the computer sit and run by itself while I did other things.

First, I found Time Machine on my computer and backed everything up to my external hard drive. (I read online that the backups wouldn't erase the existing files already on the drive, so I didn't need to worry about that.) Then I downloaded and installed the new Mac operating system, "Big Sur." That took a while, but when I was done, all my files were still on my computer and everything ran smoothly. Woo hoo!

Then I plugged the phone back into the computer. It still wouldn't let me update the phone, so I had to opt for restoring it -- and that took a while, too. But at the end of the process, it asked me whether I wanted to recover my files or treat it like a new phone, so naturally I chose recover. And voila! My phone not only works again but all my photos and music and contacts are still there.

Sheesh! That was a lot of drama for some tasks that were time-consuming but ultimately not all that difficult. My computer now looks slightly different, but nothing dramatic. The process saved all my little personal touches, like my wallpaper photos of Olga, as well as all my bookmarks, my search histories and even the files that were in the trash. 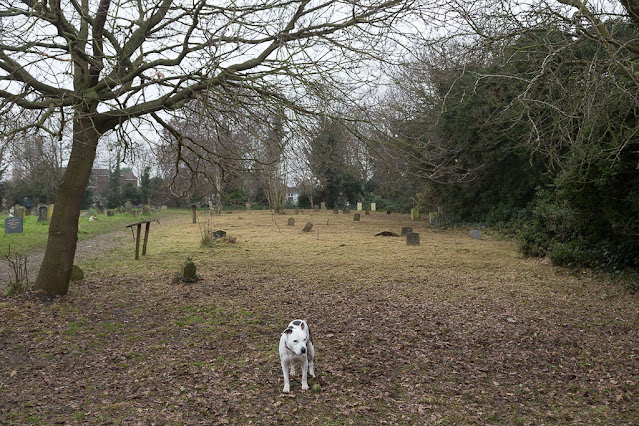 Speaking of Olga, while all that was going on, she and I went for a walk at the cemetery. Above is the area that in the summer is known as the butterfly meadow, going all the way back to that line of trees where the two bright white gravestones are. It's usually so thick with grass and wildflowers several feet high that you can barely even see those graves -- but now it's been closely mowed for the winter. 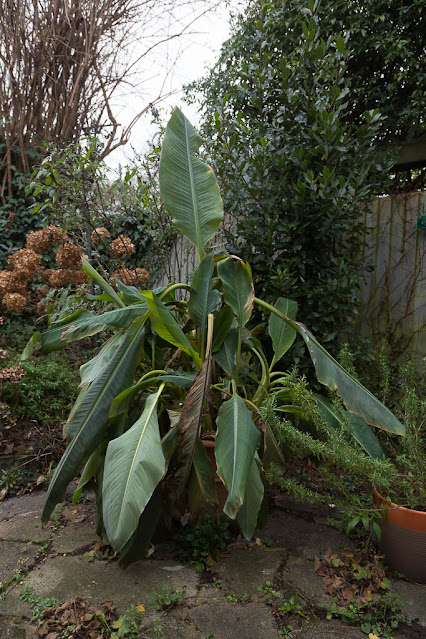 We've had our coldest weather yet, with temperatures down into the mid-20's F. In fact, while I was at the cemetery, I tried to turn on one of the spigots to get water for Olga and nothing came out. I don't know whether the pipes are frozen or the water was turned off by maintenance because of the cold.

Our Chinese banana tree is not happy. As you can see, it's looking pretty slumped. It's supposed to be cold-hardy, so while some of its leaves may die back, this shouldn't kill it. (It survived last winter OK.) Everything else -- like the tree fern -- is inside, but I've been keeping an eye on Mrs. Kravitz's tree fern, which is in its usual outdoor spot by her fence and doesn't seem to be bothered by the cold. Maybe I'm being overprotective.

(Top photo: Moss growing thickly at the cemetery.)
Posted by Steve Reed at 6:45 AM