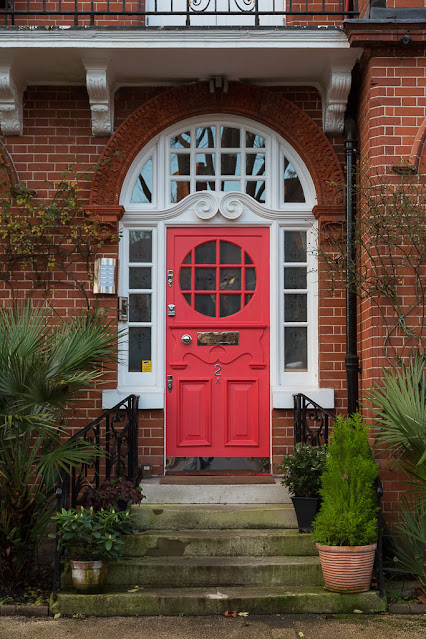 I've just been reading the transcript of Trump's phone call to the Georgia election officials -- the one where Trump urges them to overthrow the election in his favor based basically on social media myths and rumors. Honestly, the guy is delusional. He appears to really think he won Georgia because of the size of his rallies! Never mind that those people could have come from anywhere, and that Democrats weren't having equivalent rallies because of the coronavirus. Trump is tangled up in all this mumbo-jumbo about ballot shredding and ballot-box stuffing and blah blah blah, all the baloney that the right-wing Internet is in a rage about, but that state officials have already investigated and have said didn't happen. Trump is literally out of his mind.

It's terrifying to consider that he's been running the country for four years. Even though we all knew he was an incompetent bully, this phone call illumines his darkest, pettiest tendencies. He is weak-minded, he has the vocabulary of a ten-year-old, and he is utterly impervious to reason and the expert assurances of even his fellow Republicans. He has the blustering confidence of a complete idiot. It's astonishing.

Sixteen days. That's all we have to get through before this shitshow is over. Sixteen days.

Meanwhile, not a lot is going on around here. More reading, more dog-walking. I took the dog to the cemetery yesterday, where she was unusually subdued -- there was less squirrel-barking. I think she's a bit achey from our outing to the Heath on Saturday.

I found a perfectly good orange on the street -- it looks like it probably fell out of someone's grocery bag. I thought I'd suspend it from the bird feeder for the parakeets. If they're anything like the parrots in Florida, they ought to love an orange. 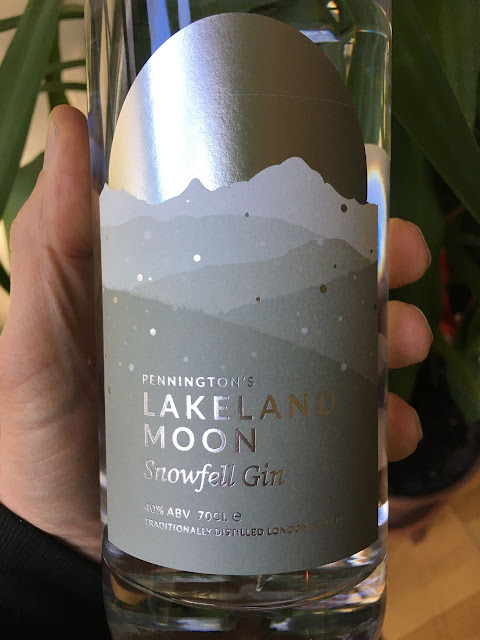 Speaking of Florida, I got my January box from my craft gin club, and it contained a brand of gin called "Lakeland Moon." This cracks me up, because as I've mentioned before, I once worked in a town called Lakeland in Florida. It's a mostly working-class city that used to be the heart of the state's citrus production. This label is way too elegant to have anything to do with my Lakeland -- a moon in Lakeland, Florida, would be some guy flashing his butt out the window of his pickup truck. (I think this is from England's Lake District. And what is "snowfell" gin, anyway? That sounds like an invented word.)

Oh, man. That Trump story just made me so cranky.