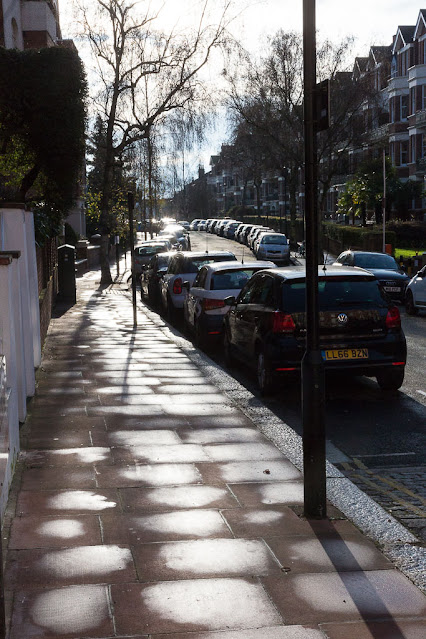 For the record, yesterday's headline is no longer correct. Tanya Roberts is dead. It just took a little more time. RIP Tanya.

Mentioning those dead (and almost dead) celebrities yesterday made me wonder, "Who's still alive?" I thought of people like Mitzi Gaynor (who's 89) or Gene Hackman (90), but as it turns out, they're practically spring chickens in the world of aging actors. Wikipedia maintains a page of living actors from the Golden Age of Hollywood, and it shows that a guy named Norman Lloyd, who began acting in 1939, is the great survivor, still plugging along at 106. (I didn't know his name, but I definitely know his face.)

Others still with us include Nehemiah Persoff (101); Betty White (98); Glynis Johns (97); Eva Marie Saint and Cicely Tyson (both 96); June Lockhart, Angela Lansbury and Dick Van Dyke (all 95); Mel Brooks and Cloris Leachman (both 94); and Sidney Poitier (93).
Unfortunately, it seems there's no equivalent Wikipedia page for musicians, but I know Tony Bennett (94) and Harry Belafonte (93) are still outrunning the reaper.

Of course, this could all change at any moment.

(Tina Louise, by the way, is a relatively youthful 86.)

As I write this, the Georgia elections are too close to call. It's exciting that the Democrats did so well. Even though Biden won Georgia, I feared the Senate races might follow a different pattern. Fingers crossed the numbers break our way. The Republicans deserve to be repudiated by voters for enabling you-know-who for the last four years.


With freezing temperatures in the forecast for the next few nights, Dave and I wrestled with the plants again yesterday. We brought the tree fern back inside and put it in the dining room this time. Like the geraniums around the back door, we may just keep it there for the foreseeable future, rather than schlepping it in and out according to the whims of the weather. I put the canna lilies in the shed, and I brought in one of the hanging plectranthi. (Plectranthuses?)

We had a Zoom meeting with our head of school, catching us up on current plans for working. It turns out we're supposed to steer clear of the building, for the most part, so teachers will be working largely from home. As of Monday I'll be going in at least a few times a week, to keep things in the library organized and hopefully help manage a system that will allow people to continue checking out books. We haven't really figured out that system yet. Maybe parents can pick up and drop off books at the curb in front of the school or something like that.

(Top photo: A bright sidewalk near our flat.)
Posted by Steve Reed at 6:43 AM