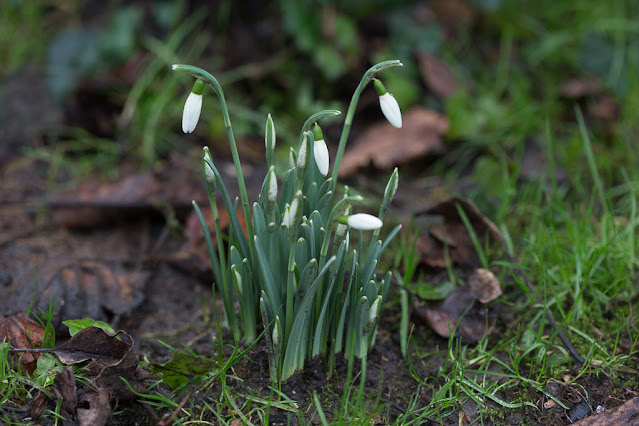 Well, folks -- the nightmare is over. There were times I honestly wasn't sure we'd make it, but the adults are in charge again and it's a huge relief. Now if there's a crisis I don't have to worry that we'll respond as a wounded adolescent, lashing out either verbally on Twitter or, worse, physically through bad policy.

Dave and I watched the inauguration live online via ABC news. We had a bottle of Taittinger champagne in our cabinet that someone gave us long ago -- I don't remember who or why -- and we popped it and toasted to Trump's departure and the new administration. It was so heartening to see President Biden up there, with the Obamas and Clintons and Bushes behind him and Vice President Harris at his side, creating a sense of continuity reaching back to the past and toward a hopeful future.

I thought his inaugural remarks were just right, touching on the need for unity:

Our history has been a constant struggle between the American ideal that we are all created equal and the harsh, ugly reality that racism, nativism, fear and demonization have long torn us apart. The battle is perennial. Victory is never assured. Through the civil war, the Great Depression, world war, 9/11, through struggle, sacrifice and setbacks, our “better angels” have always prevailed. In each of these moments, enough of us came together to carry all of us forward. And we can do so now. History, faith and reason show the way, the way of unity. We can see each other not as adversaries but as neighbors. We can treat each other with dignity and respect. We can join forces, stop the shouting and lower the temperature.
And the need for truth:

Recent weeks and months have taught us a painful lesson. There is truth and there are lies. Lies told for power and for profit. And each of us has a duty and responsibility, as citizens, as Americans, and especially as leaders – leaders who have pledged to honor our constitution and protect our nation – to defend the truth and to defeat the lies.

I liked this part, too:

The answer is not to turn inward, to retreat into competing factions, distrusting those who don’t look like you do, or worship the way you do, or don’t get their news from the same sources you do. We must end this uncivil war that pits red against blue, rural versus urban, conservative versus liberal. We can do this if we open our souls instead of hardening our hearts. If we show a little tolerance and humility. If we’re willing to stand in the other person’s shoes just for a moment. Because here is the thing about life: there is no accounting for what fate will deal you. There are some days when we need a hand. There are other days when we’re called on to lend one. That is how we must be with one another. And, if we are this way, our country will be stronger, more prosperous, more ready for the future.

We're already moving forward, with Biden unwinding the gnarled knots of Trump's bad policies. Rejoining the Paris climate accords, for example. The USA can once again say it is a global leader, participating internationally to do what we can to care for the planet. We're once again cooperating with everyone else, rather than treating other countries as adversaries.

Dear God, what a relief. 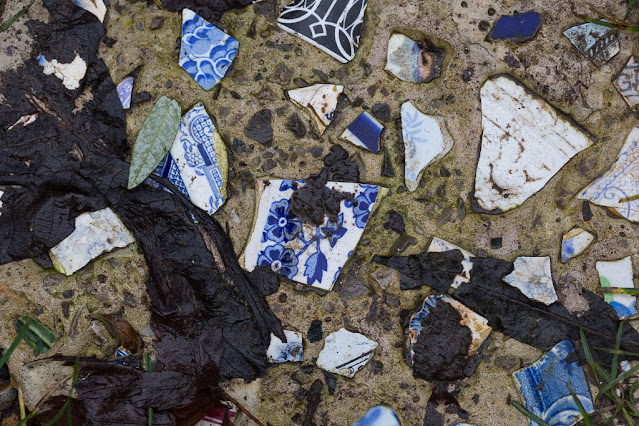 Oh, and can I also say -- Lady Gaga! What an amazing performance of the national anthem! That woman has pipes and her outfit was fantastic. I was glad to hear "This Land Is Your Land" from J Lo, and Amanda Gorman's poem was profound and beautiful and heartfelt, and I so look forward to hearing more from her. (And their outfits were beautiful too. In fact everyone looked pretty darn phenomenal up there.)

So, yeah, we drank quite a bit of that champagne. And now life goes on, a little more sane, a little less adversarial. Someone on TV mentioned Harris tweeting something and Dave and I just groaned -- I don't know about you, but I'm ready for politicians to get the heck off Twitter. I'm sure Harris and Biden will treat Twitter more responsibly than their predecessor. But still. I have a Twitter hangover.

Otherwise, I read most of yesterday, plowing through Matt Haig's "The Midnight Library," which I really enjoyed, and starting another Newbery book. We also had a Zoom meeting with our school administrator, who said she suspects it will be early March before we're all back on campus.
I'll be back in the library today, working on a few things, but I think at some point they'll probably have to furlough me because there's just not enough to do for the next month and a half unless we're able to start checking out materials somehow -- and I don't see that happening. C'est la vie. I honestly don't mind, as long as I still get paid, as I believe I still would under the UK government's furlough scheme. We shall see.

(Photos: Snowdrops budding in our garden and dead leaves on our stepping stones, which we made with pottery chips collected from Hampstead Heath.)
Posted by Steve Reed at 7:32 AM