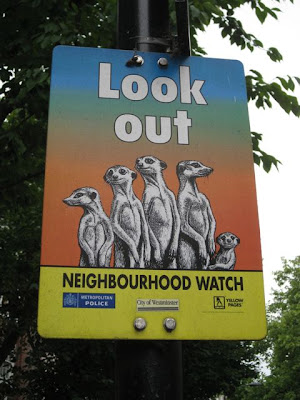 What a great sign! In any big city, 10 miles in any direction makes a huge difference. Hopefully the riots are contained in the area where they are occurring.