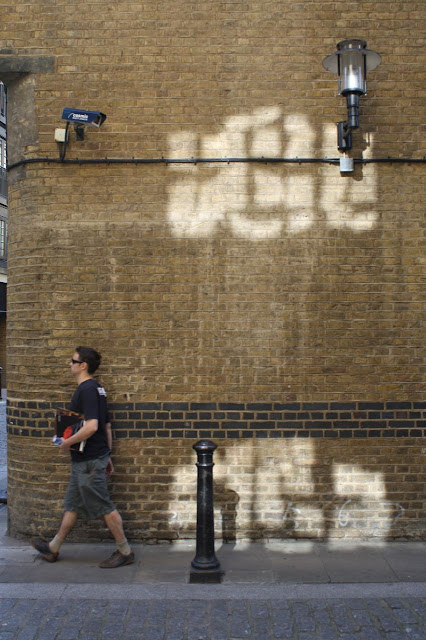 -- Ruby had a better day yesterday. She slept a lot, so maybe she really is just worn out. In between, she ate, drank, took three short walks, wagged her tail, did what we call her "Milk Bone dance," and unnecessarily climbed a set of stairs when my back was turned. I read that "sundowning," or evening confusion and agitation, may be caused (in people, anyway) by a change in circadian rhythms. Goodness knows Ruby's circadian rhythms have taken a beating in the past week! I cased out our local vet and a 24-hour vet clinic, just in case, but we hope the crisis is past.

-- Regarding the "What I'm Reading" box at right: Up to now, I've been listing my next book as soon as I finish the previous book. But in this case, I haven't even started "The Absolutely True Diary of a Part-Time Indian" yet. So henceforth I'll just leave the box blank until I actually start the book, because otherwise it looks like I take forever to read something. (Like anyone cares!)

-- Dave and I went to a pub Monday where he got a minced beef pie. They asked if he wanted gravy or "green liquor," and when we asked what "green liquor" is, the proprietor said it's an East London sauce made traditionally from, I kid you not, jellied eels. (But this version, she assured us, was vegetarian. Dave opted for it, or rather I opted for it on Dave's behalf.) We looked up the recipe online, and sure enough it calls for cooking a tub of jellied eels in stock. The "green" comes from parsley. Sadly, it turned out the pub was out of green liquor, so after all that he got gravy anyway.

-- From the pub we went on to the cinema to see "Tinker, Tailor, Soldier, Spy." It's one of those espionage movies that's just way too complicated. We couldn't make heads or tails of it. (And we'd only had one pint at the pub, so I doubt that was to blame!)

-- I'm trying something new in my evening gin & tonic: sloe gin. I always thought sloe gin was a brand of gin, but it's not. It's a drink unto itself, creating by soaking sloes, fruits of the wild blackthorn that are otherwise inedible, in gin or some other base alcohol. I bought Gordon's sloe gin, which uses plain old gin as the base. I drink it with tonic, just like usual gin, and it's pretty good. It's pink and tastes a bit like cranberries.

-- I never mentioned it before now, but I was sorry to hear about the death a few weeks ago of Bob Arihood, who kept a photo blog about New York's East Village called Neither More Nor Less. Arihood died last week, quite unexpectedly. His blog is one of several I read to keep up with New York and the neighborhood I most enjoyed.

-- Jumping back to New York and my previous entry about former disco drug den the Limelight, I learned some even more alarming news yesterday. Part of the Limelight is about to become an IHOP. Seriously, the world is ending.

I must say after getting incredibly drunk on sloe gin the evening of my high school graduation, I have never been able to drink the stuff that is alluring with its beautiful pink color.

I'm glad Ruby is none the worse. Some days are just better than others for both dogs and people.

Maybe you and Dave could concoct some of the green stuff -- eels in the bathtub... :)

Glad to hear Ruby had a good day.

A big old EWWW to the green stuff - but I would probably try it if I were given the opportunity. I like to gross other people out.

I added a Goodreads widget to my sidebar & I was having the same debate as you - should I wait until I actually START the book to move it to the current list? I haven't started the Louise Penny book yet, but I have a doctor's appointment today so I'm sure I'll start it then.

I decided to use Goodreads because I've been having trouble keeping up with what I've read & what I want to read later. I'll think of a book & then promptly forget it. Oh the joys of getting older!

so glad you have your gorgeous ruby and ernie home with you at last. i hope you were at least able to enjoy just looking at colin firth in "tts spy" ... he is my backup husband, you know! ron and i are planning to visit paris and londom after italy in june. i would love to meet your
smiling face. xoxo from the prairie.