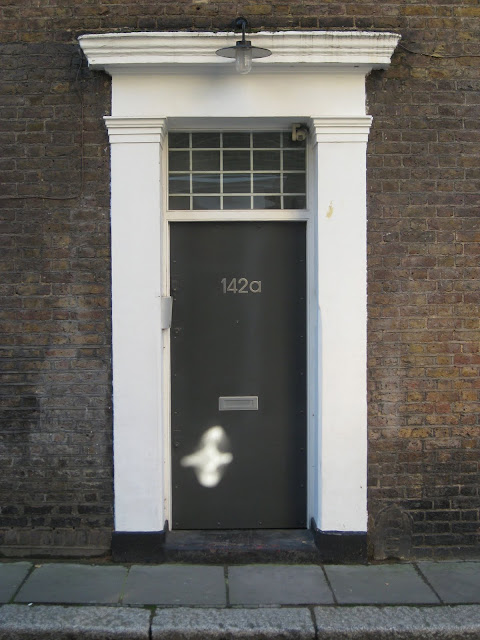 Ruby had a rough night two nights ago -- panting, coughing and gagging for breath. I've already mentioned the various worsening maladies afflicting both her and Ernie.

I have been very hesitant to take the final step toward ending their lives. Making that decision seems unnatural to me. But I guess that's the point -- sometimes you don't want to wait for nature to take its painful course.

So Dave and I have decided to take the dogs to the vet today and have both of them put down. Dave feels very strongly that we should intervene before their lives get any more uncomfortable. After Ruby's rough night, my hesitance has eroded, and I think I do see signs of pain in both of them. I know our vet also agrees, having spoken to us candidly about euthanasia already.

Obviously I'm torn up about this. I love these dogs like crazy. And poor Dave has had them much longer than I have -- he got Ruby ten years ago and Ernie a year later, when both were already adults. (We can only guess how old they are.)

It may seem strange or wasteful to take the trouble to prepare the dogs for overseas travel and move them all the way to England only to have them euthanized less than three months later. I've questioned that decision too. But I remind myself that we gained significant additional time with them -- and also allowed them to live three more months in the U.S. than they would have had if we'd put them down when we left New Jersey. (Also, when we began this process at the end of March, we didn't even know Ernie was sick.)

It is impossible to know when it's exactly the right time. They still wag their tails, and Ruby eats like a truck driver. On the other hand, they have all the problems I've already mentioned. And admittedly, I am deeply tired of the pills, the salves, the blood, the urine, the constant walking, the dementia, the continuous stream of laundry, and my inability to leave the house for much more than a few hours. Our quality of life is just as important as theirs.

It's funny that I've often wondered which dog would go first, and it now appears they'll go simultaneously. In a way that's better -- they won't miss each other. But it's certainly harder on us.

We've given them good lives. Now, it appears, it is time to give them a good death.

(Photo: Ghost of a dog? A doorway off Portobello Road.)
Posted by Steve Reed at 5:52 AM