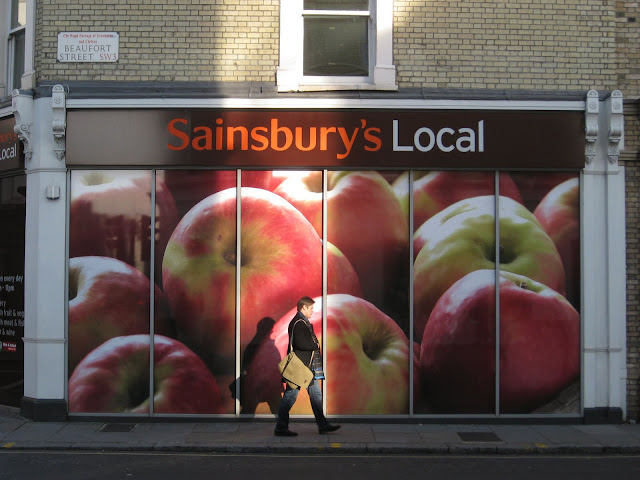 I've been trying to figure out what to do with the huge kennels that housed Ernie and Ruby during their flight to England. For the last few months they've been in the guest room. They're so big they basically rendered the bed unusable.

I tried to sell them on Craigslist and had no luck. Dave suggested we just throw them out, but I hated the idea of wasting them -- made of metal and heavy plastic, they cost about $300 each.

So yesterday Dave and I loaded them into a taxi van and I took them to the Battersea Dogs and Cats Home, where I thought perhaps they could be used to house or transport a shelter dog. (The taxi driver, seeing that I had a pair of kennels, began talking about his own dogs, and talked nonstop all the way to Battersea. I could have died.)

I unloaded the kennels with a feeling of immense relief, glad that they would be used, and the shelter folks seemed happy to get them. It cost £35 to transport them to the shelter, but I figured that was a worthwhile donation.

Then I walked home through Battersea, across the Battersea Bridge and into Kensington and Chelsea. We had sunny, clear weather, though it was chilly. I got some photography out of my system!
Posted by Steve Reed at 6:28 AM