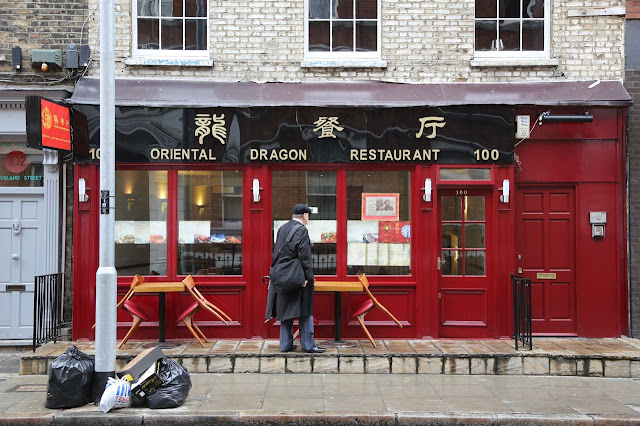 On Thursday John McCain came and spoke at the school where Dave and I work. I am no fan of McCain or his politics, but we went to hear him nonetheless. I expected to disagree with him on virtually everything, but he struck a fairly moderate tone.

On foreign policy, he pretty much towed the Republican line (unsurprisingly). He argued that the U.S. should provide weapons and perhaps a safe zone for rebels fighting the government of Syria. When China and Russia are providing weapons for that government and innocent civilians are dying, including many women and children, the U.S. has an obligation to back those fighting for freedom, he said. But he added that he was not arguing for U.S. soldiers on the ground.

He also told the students that the Arab Spring is really part of a larger, global revolution based on the free exchange of information through social networking -- a revolution that unnerves governments that depend on the control of information.

I was compelled to roll my eyes only when he asserted that he believes life begins at conception, but he's not trying to force that view on anyone else. Please! Only if he were in support of upholding Roe v. Wade and allowing access to legal abortions would he not be forcing his view on anyone else.

I don't have an answer on Syria -- it seems to me that providing support for the rebels would simply encourage more conflict and involve us in a proxy war against other superpowers. But I'm not sure doing nothing is the right response, either.

Surprisingly, McCain didn't say much about the presidential race, at least not directly.

Dave and I then watched the vice-presidential debate last night on YouTube. I thought both candidates did well, though Joe Biden was more lively and less scripted (and probably more truthful) than Paul Ryan. The debate made me see an additional side to the Syria question -- the Syrian government is allied with Iran. No doubt that's the real reason Republicans want us to intervene.

Addendum to yesterday's post: I saw an article in a newspaper just this morning about the wedding ring scam. Apparently it's flourishing in certain parts of London and is also well-known in Paris. This woman got taken too!

(Photo: In England, the word "Oriental" doesn't seem to have the negative connotations it has in the United States. You see it everywhere. This restaurant is near Euston Road.)
Posted by Steve Reed at 7:12 AM

McCain is old as dirt...and so are his ideas. Paul Ryan is young (younger than me, ugh!) and already has crappy ideas! If there's a gay gene, there must also be a Republican gene! These guys must have been born this way! LOL

The Syria question is a thorny one for sure.

A couple of days ago Romney declared that when he is president ( not IF, When)...He would send guns and ammo to anyone who is a "friend" of the USA! WOW! Great foreign policy! Republicans do frighten! After watching "Game Change" I softened a bit on McCain, stuck in the past but so sincere. Wondering why he was asked to speak at the school...

I remember reading a profile of McCain before the last election, and he sounded interesting, someone, at the very least, to respect -- particularly given his experiences as a POW and then in the senate. However, I think he really crossed over to the dark side later in that election, particularly in the cynical approval of Palin as his running mate.

As for Syria? My grandfather was a Syrian Christian from Homs - it's weird to me to remember how angry he was all the time -- thirty years ago!

Just catching up here, Steve. I am glad you got your internet back! And that picture of the chandeliers was so beautiful.
Hello!

I saw something about this hoax on someone else's website but now I don't remember where it was! Easy to be sucked in by this.

At least you mostly recovered your loss even if it was by selling your won stuff! :)

LOL at Dave - I don't suppose we can isolate the Republican gene?