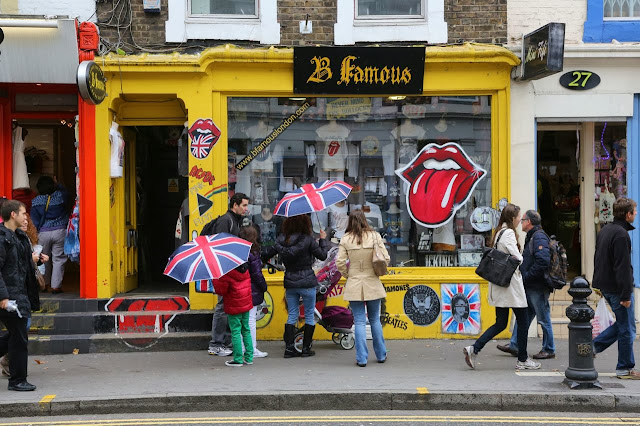 Dave made everything right last night, food-wise, by cooking mushroom ravioli with tomato sauce and a salad. That is what I'm talking about.

He also brought his homemade sausage into work, where both his and my coworkers were coerced into trying it. Well, not everyone was coerced, but one or two were. Everyone seemed to like it, though, and as I've said, it is good.

AND, we were able to watch Rachel Maddow last night! Yay. The world has realigned on its axis.

Yesterday at school I saw a kid wearing a black and white t-shirt that said "Leave It Yeah." In order to show him that I am completely ancient and out of touch, I said, "Hey, is that a reference to that Yes song?" Of course he had no idea what I was talking about, having been born more than a decade after that Yes song was popular. He told me that "Leave It Yeah" is actually a song by someone named Lethal Bizzle, which you can listen to here, though I advise against it.

Hmmm. You learn something new every day, as they say.

There's a buoyancy to this post that's really engaging. Also I loved what you said about marriage the other day.

Yes, we learn something every day but at my age, I not only forget what I learned that day but about fifteen other things I learned in the past.
This cannot end well.

I love this street scene! I need one of those umbrellas AND some mushroom ravioli NOW. Happy weekend!

Ha! You advise against it, eh?

Curiosity got the best of me. I watched 13 seconds of the video, felt I was about to have a seizure, and got off that page asap!

I might be wrong here, but I think that shop might have a fancy for the Stones.