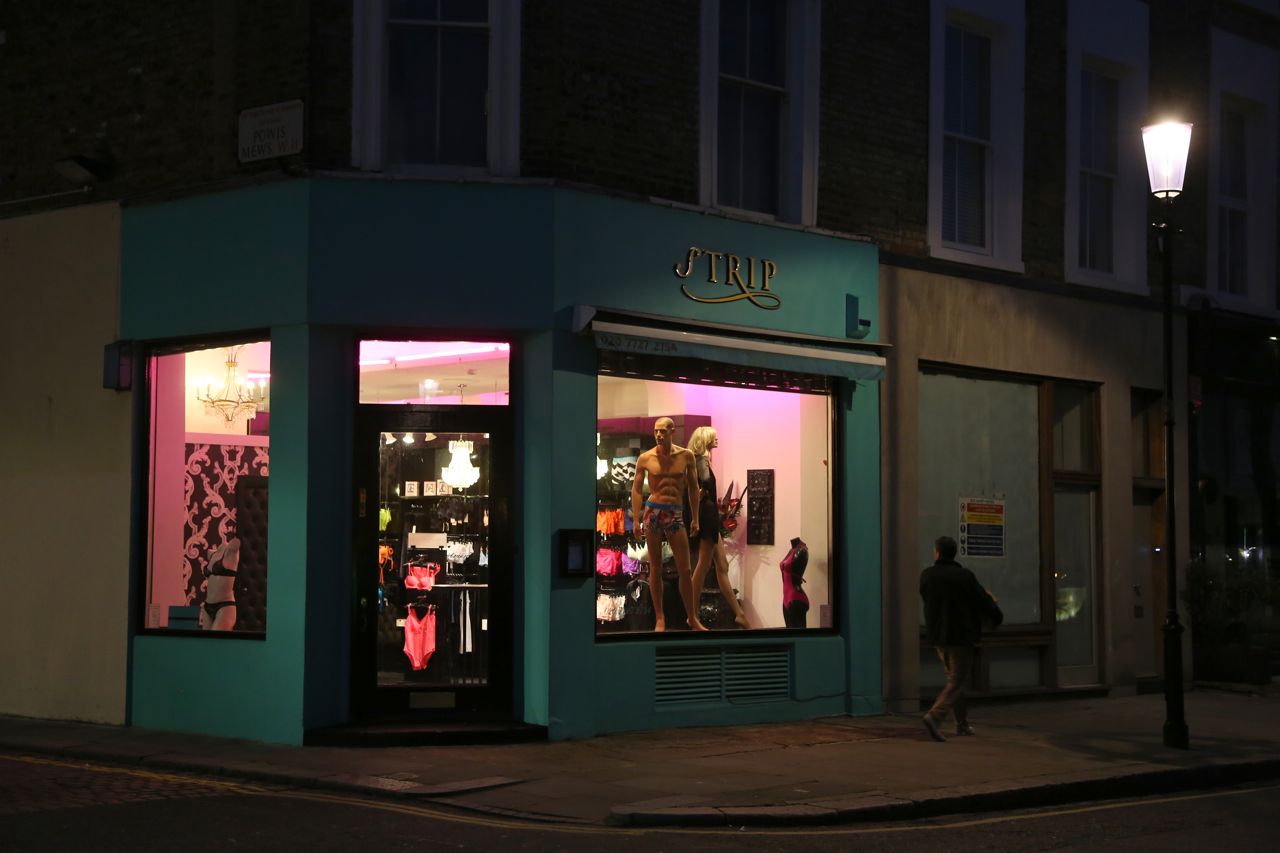 Well, Colleen's visit didn't go quite as I expected. It started well, with our long walk in the sunny park on Saturday. But that night, just as Dave served dinner, Colleen began feeling unwell. Without going into details and violating confidences, I can say that we abandoned dinner and wound up having to seek medical treatment on Sunday morning -- which meant going to the hospital. Always such an adventure, especially in multicultural London! Fortunately, our visit lasted only a couple of hours and Colleen got some medicine, along with the reassurance of seeing a doctor.

By late Sunday morning she felt well enough to go to lunch with us at The Tabernacle, an outdoor cafe, where we brought Olga and sat in the sun. Then she caught her train to Winchester, where she's doing some work this week before flying back to the U.S. I told her to call us if she has any problems before she leaves, but I expect she'll be fine.

Good grief. You don't see a person for 20 years and then that happens. Life sure can throw some curveballs. I'm just glad everything worked out OK.

In other news, I finally uploaded all my China photos to Flickr. Here is the promised link, if you feel like killing some time and checking out the images that didn't make it to the blog.

The weather has been spectacular the last few days. It was warm enough yesterday to wear a t-shirt, which as always at this time of year -- after months of being buried in layers of clothing -- felt immensely freeing. We opened up the house to let it air out. Dave trimmed the balcony plants and readied them for their growing season. I washed towels and hung them on the balcony railing in the sunshine.

(Photo: Strip is a lingerie and underwear store in Notting Hill, lit very pinkly at night.)
Posted by Steve Reed at 6:51 AM