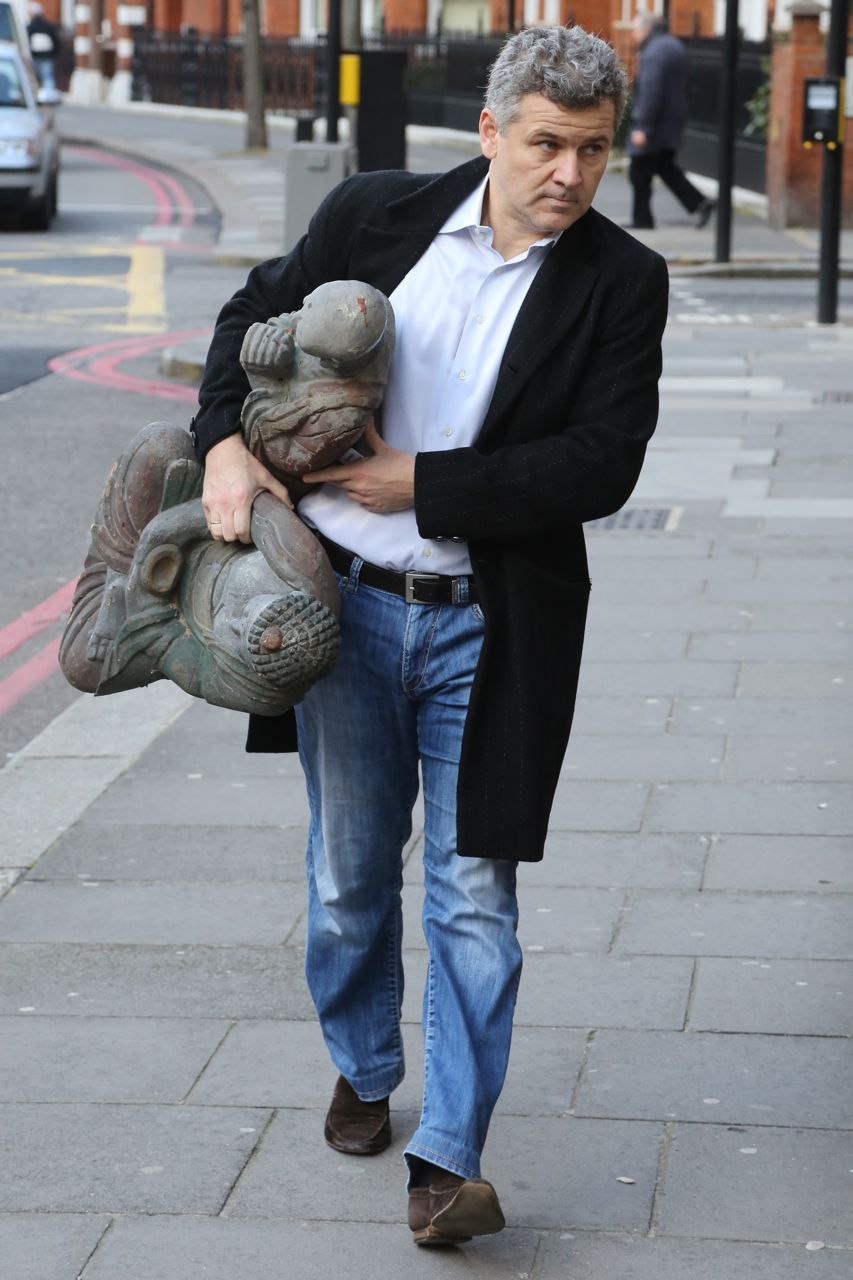 Olga got her outing to the park yesterday morning, which was fun as always. She ran and ran, but we're still experiencing a marked absence of squirrels so she didn't have the added excitement of squirrel-chasing. She had to settle for her Kong toy.

At one point, as I was throwing her Kong, a young guy walked up with another staffy dog on a leash. He pointed at Olga and said in an indeterminate European accent, "I know zis dog, she is Olga." My first rather self-congratulatory thought was that he recognized her from my blog or photos on Flickr, but no -- turns out he works for the dog-walker. He went on and on about how much he loves Olga. His staffy, meanwhile, was a somewhat ill-mannered youngster named Mr. Darcy ("I did not pick ze name," he said) and when Mr. Darcy got too rambunctious with Olga she gave him a piece of her canine mind. No blood was shed, but it was beautiful to watch Olga assert herself. Jane Austen would have been proud. 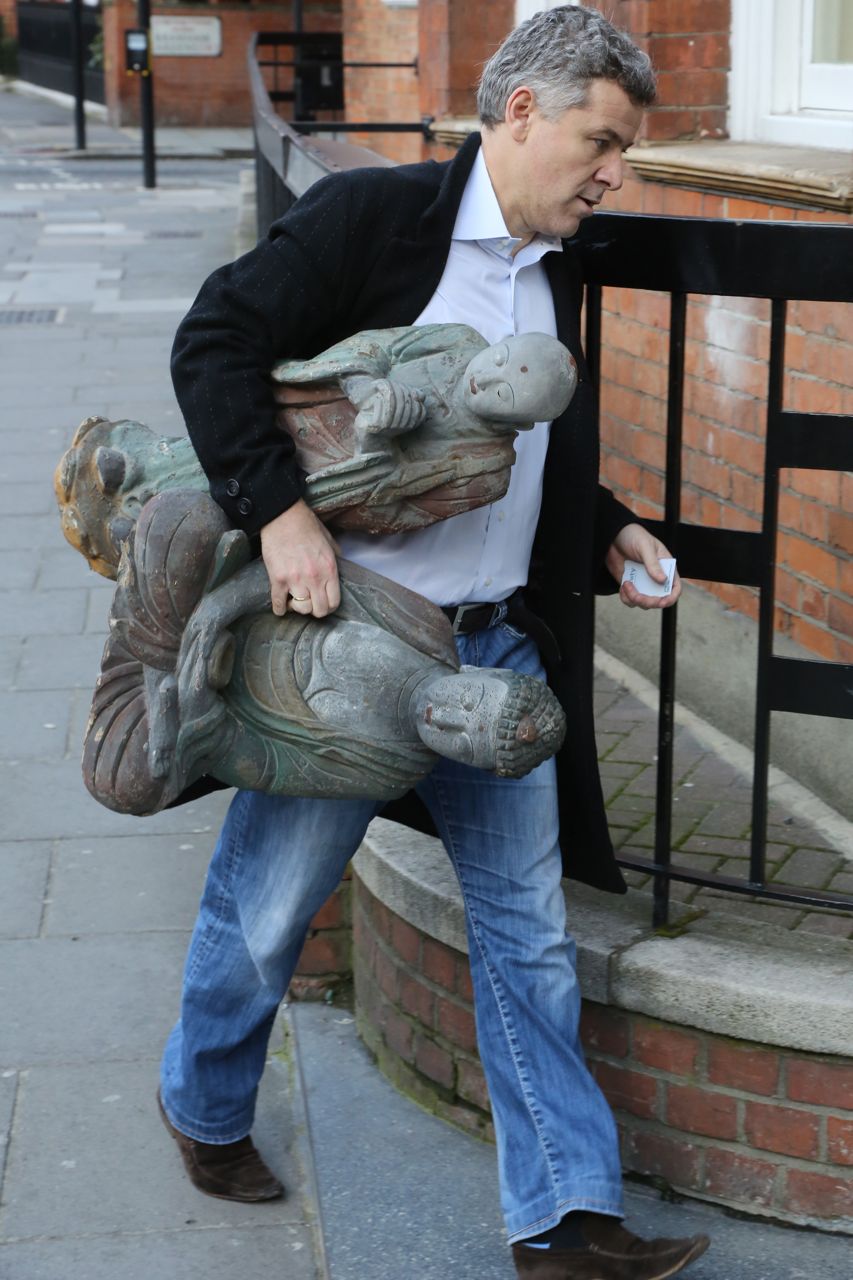 I spent the afternoon reading and taking a nap while Dave went to a haircut appointment, and then we went to a somewhat numbing dinner with our next-door neighbors. It wasn't their fault -- I was tired. I think I was still recuperating from Saturday's long walk. I slept like a log the last couple of nights, too. At least the post-China jet lag has finally subsided.

We didn't watch the Oscars -- they're on at 12:30 a.m. here, and as I understand it they're only available on cable, which we don't have. So I caught up by reading about them this morning. I'm happy that Cate Blanchett, Matthew McConaughey and Jared Leto won top acting awards -- they all did terrific jobs. I haven't yet seen "12 Years A Slave," though, so I have to withhold judgment on that one.