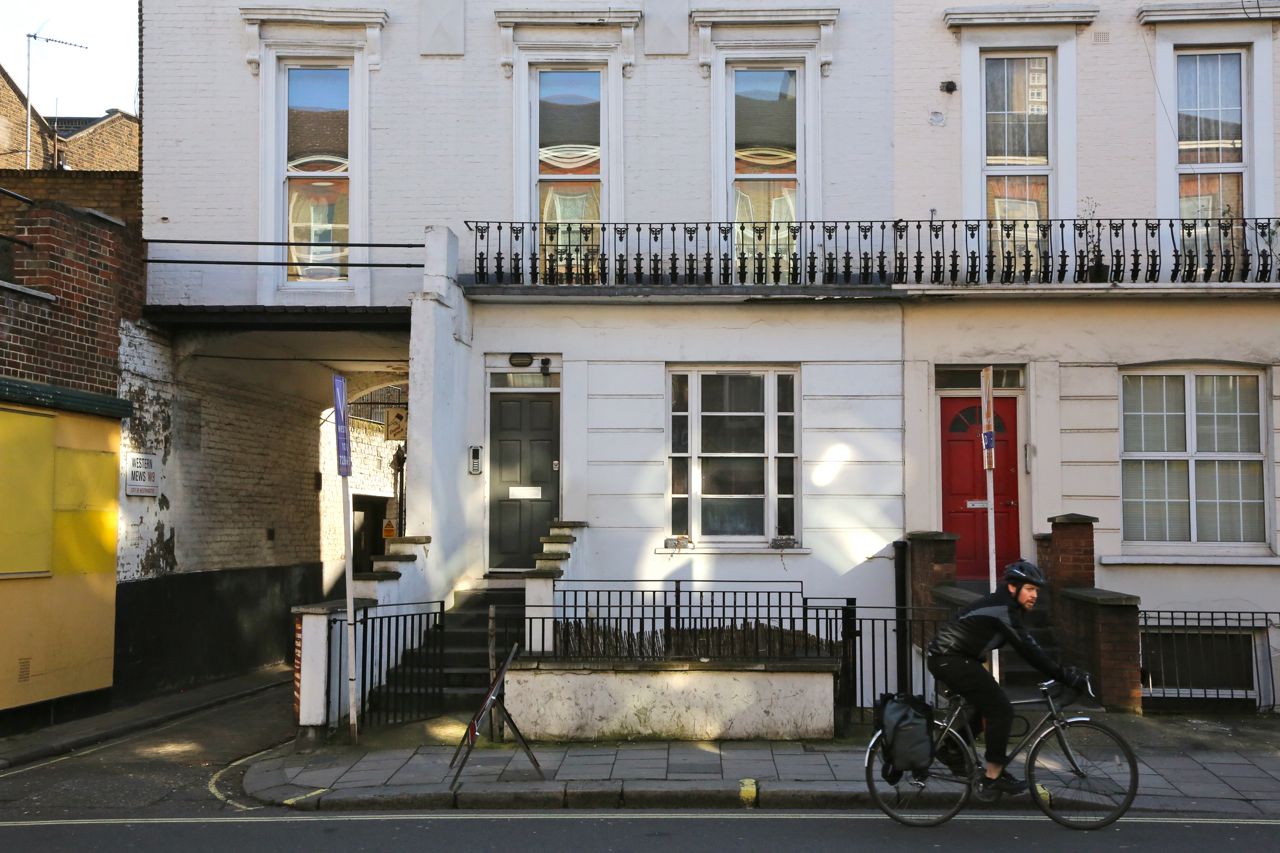 Ugh. This has been such a week. Largely because of the two-job thing, I suppose, but also just busy in its own right.

When Dave and our coworker Gordon came into the library yesterday afternoon on their way out of school, I said to them, "Please tell me you're going to the Elgin." The Elgin is one of our local pubs, and if they answered in the affirmative it would mean I could join them when I got off work. They did, and I did.

So we had a good time at the Elgin, and we talked about work and Six Nations rugby and the missing plane. After Gordon and our other coworker Keith drifted away, Dave and I stayed for dinner -- a hamburger for me, duck leg for him. We finally left with my third beer only half-finished, and started to go into the tube station to go home -- but suddenly I couldn't abide the thought of descending into the ground to ride in an airless metal capsule stuffed with people. So I said to Dave, "I tell you what. You ride the tube, and I'll walk, and we'll see who gets home first."

I said it knowing he'd win. Dave readily agreed, and I struck out on foot, listening to my iPod -- or my Walk-Man, as I call it in my moments of early-onset Alzheimer's.

I walked briskly, the night cool, listening to the Fifth Dimension singing "Never My Love" -- a record I had when I was in high school 30-odd years ago. Even then it was an oldie. I have always liked very orchestrated pop music, with horn sections and strings and woodwinds and layered vocals. I grooved along listening to my ancient music and admired the streetlight shadows and the moonlight on Trellick Tower. I thought about how I was living the past and the present, enjoying both at once, and somewhere in that thought, it seemed, lay happiness. Not turning away from the past or the future, or rejecting any aspect of ourselves, but being both old and new, happening and already-happened, fresh and foundational at the same time.

Isn't there a theory in physics that says there is no linear time, that all times occur all at once, in parallel? That's how I felt. I was the past and the present and the future, listening to my 1970s music in 2014, simultaneously the person I was then, the person I am now and the person I am still becoming.

I felt together. I felt timeless. I felt integrated.

I got home five or ten minutes after Dave. I jumped on the bed with Olga and scratched her pink, speckled belly as she furiously licked my face.

(Photo: House fronts near the Grand Union Canal, earlier this week.)
Posted by Steve Reed at 6:32 AM