Horseradish and 'That Girl' 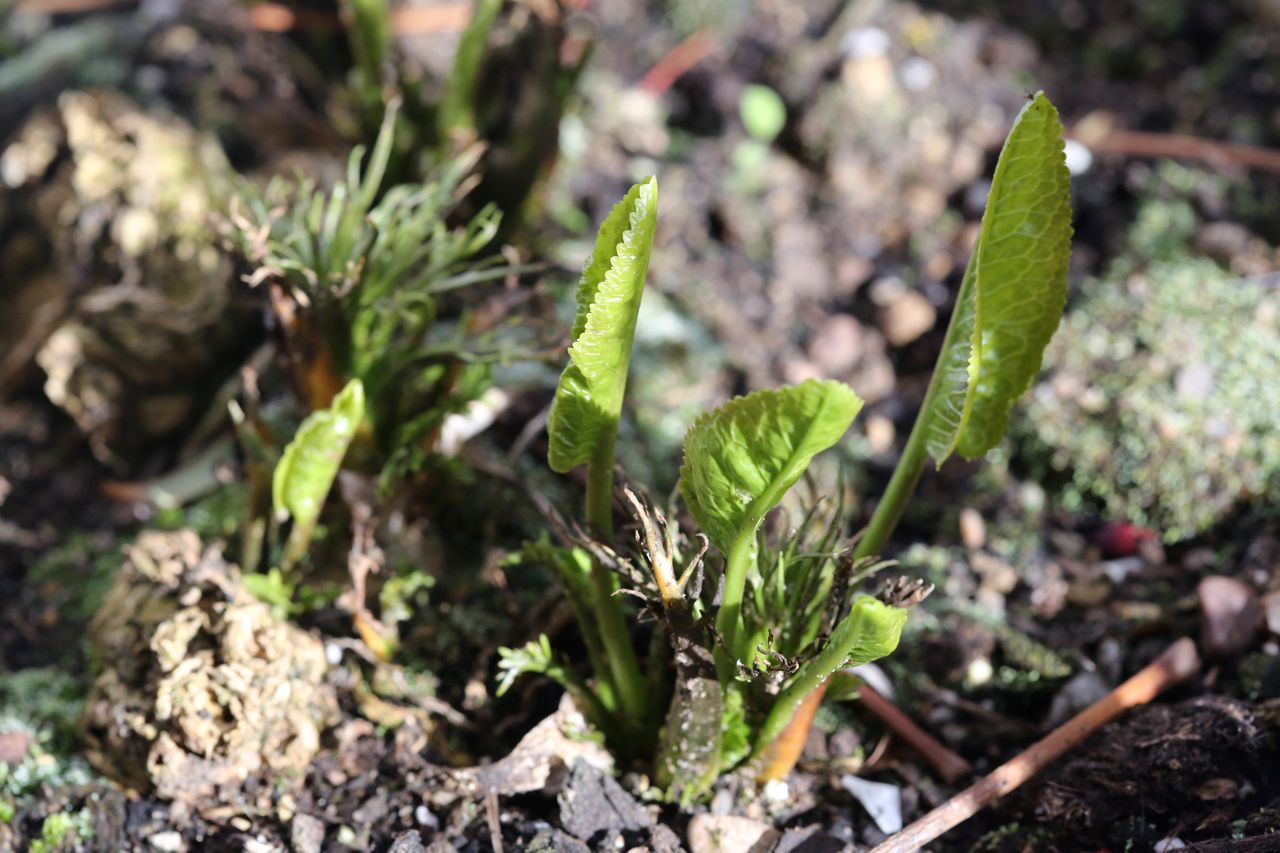 Spring has arrived for our horseradish, which is sending up tiny little fresh green leaves -- a salad for this year's crop of herbivorous insects. They haven't made an appearance yet, but yesterday morning I did see a bee on the balcony, so buzzing things are taking to the air once again.

Despite the beautiful day, I spent yesterday morning inside, working on my income taxes. I am happy to say they are finished and filed. It's always such a relief to get that out of the way. (American citizens have to file income taxes in the U.S. even if they live overseas and make their living from a foreign source. Uncle Sam doesn't let go of any of us! But because I make relatively little and I already have taxes deducted here in England, I don't have to actually pay anything in the states.)

Then Dave and I went to brunch, because although I was the aforementioned White Tornado on Saturday, I did not make it to the grocery store and we had nothing in the fridge. A squeeze bottle of yellow mustard, half a bottle of tonic water and some horseradish. Not exactly adequate meal ingredients, even for one who enjoys the challenge of whipping up a meal with leftover odds and ends. (That's me, not Dave. He hates leftovers.) 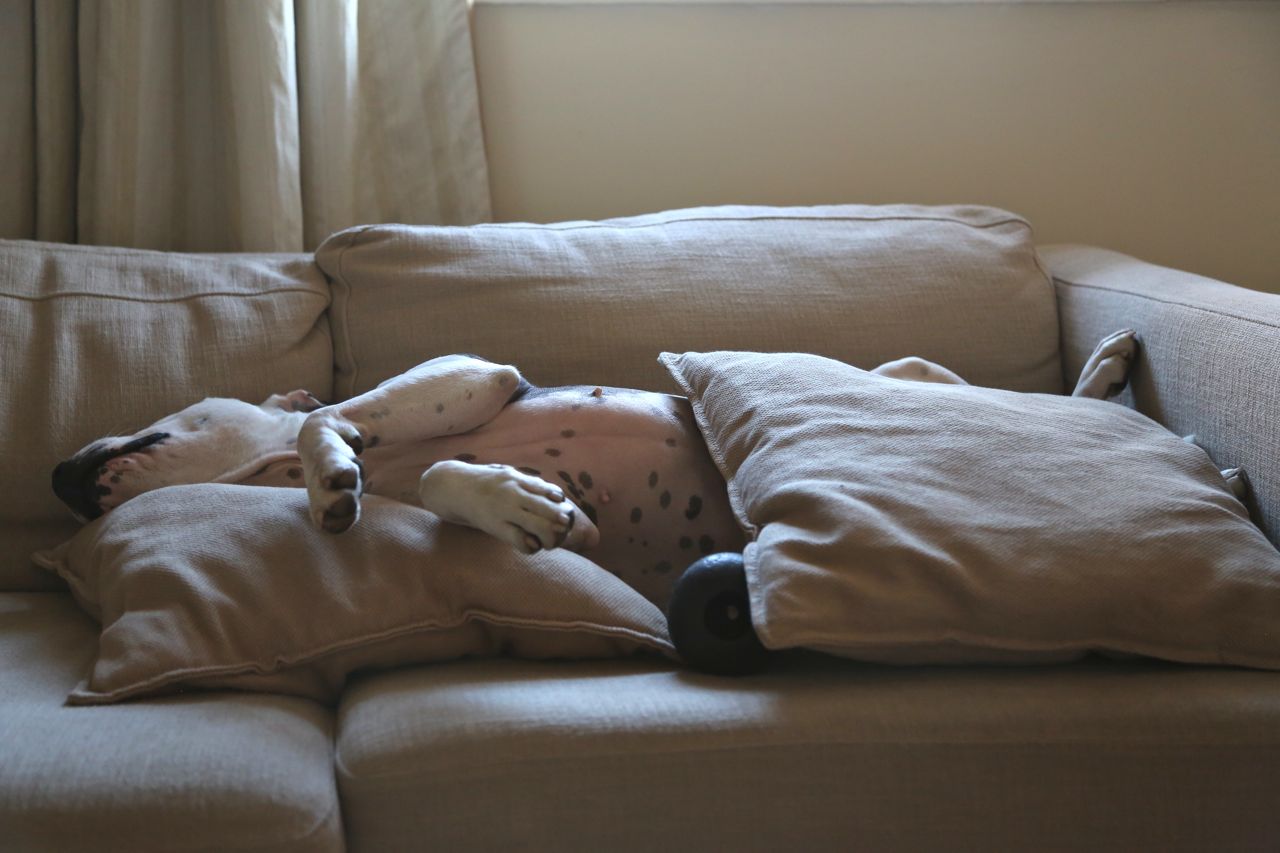 Olga and I went back to the park for another romp, which left her crashed on the sofa all afternoon. And I Skyped with my dad and stepmother, who seem to be doing pretty well, all things considered.

I didn't get out for a photo walk -- I just couldn't muster the stamina. Instead I watched three episodes of "That Girl" on DVD, which says something about my mental energy level and ambition, while Dave wrote reports for school and tried to ignore the antics of Ann Marie and Donald.
Posted by Steve Reed at 6:54 AM