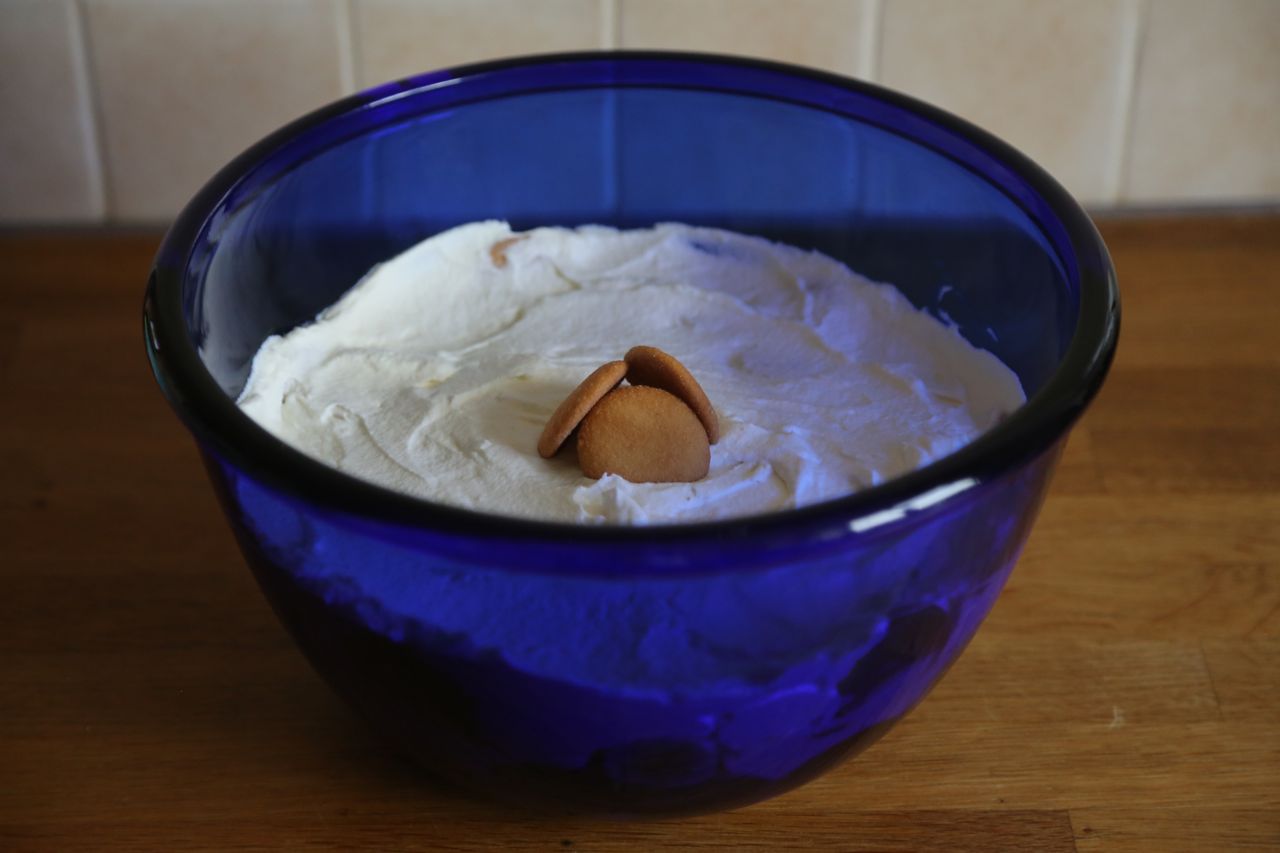 Can I possibly squeeze out a second blog post about making Authentic Southern Banana Pudding?

Well, yes, because this is my first domestically produced batch! You may remember that the last time I made banana pudding -- one of my favorite desserts from childhood -- Dave and I brought the Nilla wafers and the instant pudding back in our suitcases from the states.

A few months ago, though, Dave finally found a store in London that stocks Nilla wafers. So he bought a box, and yesterday I got motivated to go find some instant pudding. It's not Jell-O -- in fact, it's imported from Israel, which is a little strange -- but it worked. 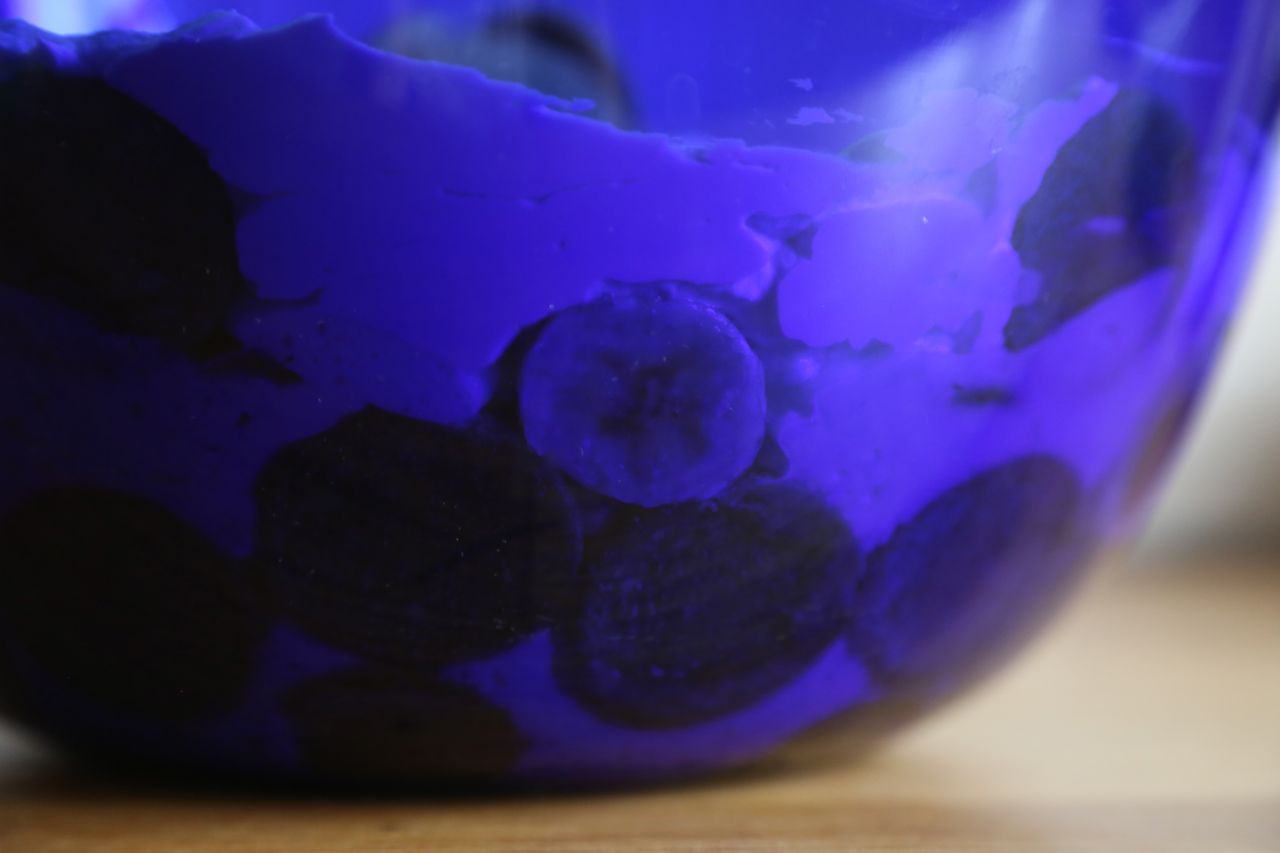 Dave and I both had huge helpings after dinner last night, which left me going to bed a little nauseated, but extremely happy.

I had more crazy dreams. We were packing, we were moving. I was trying to fit specific objects into specific boxes, such as: "Here is a large, flat box. If I wrap the blue platter made by my pottery teacher in Sarasota in 1999 in paper, wouldn't it fit in that box?" Clearly I have some anxiety about what's coming down the road regarding finding a new apartment.

I also dreamed that Dave served me soup in which were floating two sticks of butter, still wrapped in foil. Not that far from the truth, sometimes, and probably a reaction to all that banana pudding!
Posted by Steve Reed at 6:21 AM