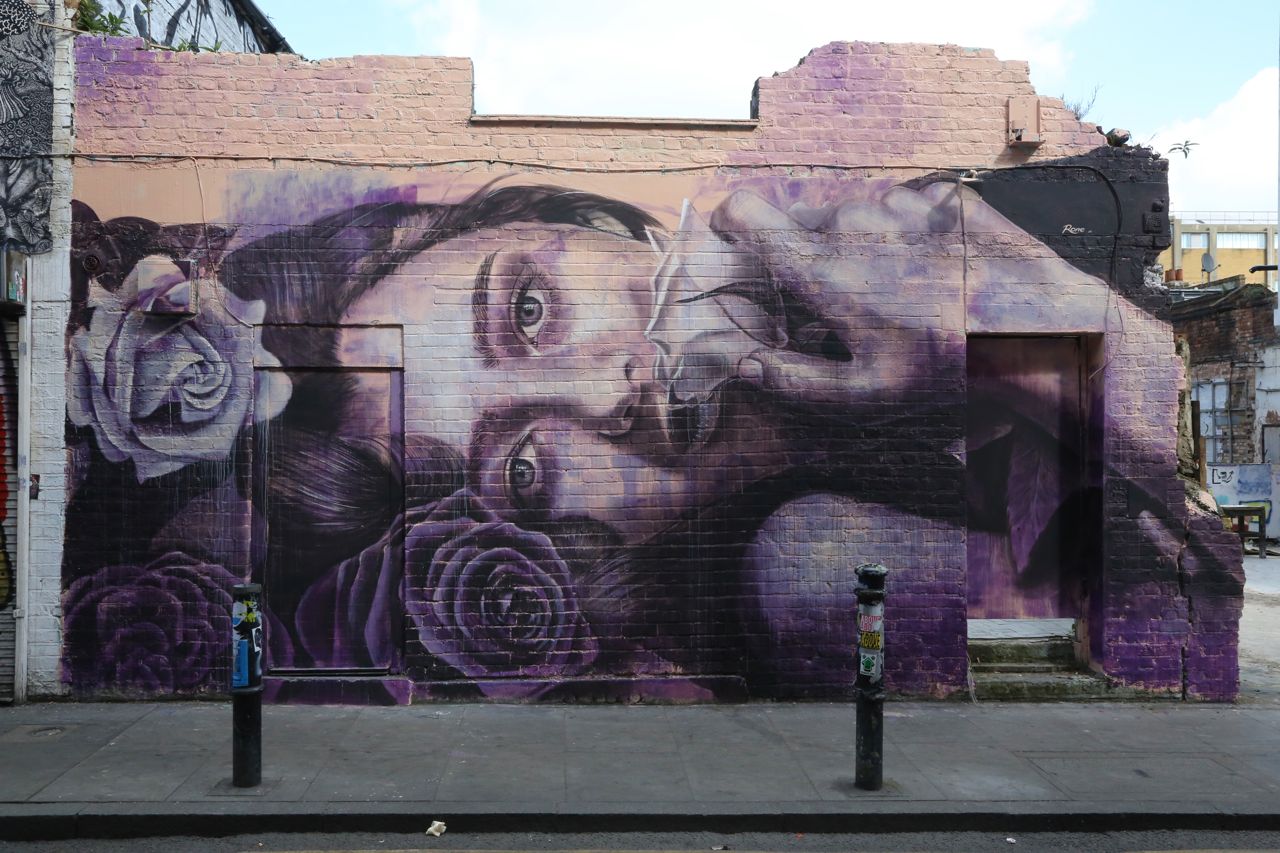 Remember what a big deal Mad Magazine used to be? I just read in The New York Times that the former editor of Mad, who carried it through its glory days from the 1950s through the '70s, died this week. It made me remember a couple of eventful brushes with Mad from my childhood.

The first came in the mid-70s, when my brother and I would stay at a neighbor's house each day after school. The neighbor had a son a few years older than me, and like many pre-teens in that era, he had a stash of Mad Magazines lying around. I vividly remember one from October 1974 that parodied "The Exorcist" (now available on eBay!). I read that magazine over and over. I had never seen "The Exorcist," and I probably didn't know the meaning of the word satire, but I appreciated the gross-out humor.

A few years later, I was given a copy of a book called "The Mad Morality: Or, The Ten Commandments Revisited," written by a Christian theologian named Vernard Eller. (Here's a copy for sale.) I think I got this book in Sunday School, which is kind of mind-blowing. (That was back when Christianity was trying to be hip.) As I recall, it used irreverent cartoons from Mad to address society's adherence (or lack thereof) to the Ten Commandments. Also a funny book, which I kept for several years, and also etched into my memory.

For anyone of my generation, Alfred E. Neuman was an immediately recognizable social mascot. Is that still true? I wonder. Mad has faded from view these days, but as the Times points out, it informed a whole new generation of modern comedy, from "Saturday Night Live" to "South Park."

I might actually buy those old Mad publications, just for old time's sake.

(Photo: Street art by Rone in Shoreditch, London.)
Posted by Steve Reed at 6:50 AM

I too, have very distinct memories of "Mad." I loved it and it creeped me out at the same time.
But yes, I think it truly did inform our sense of comedy. It was a huge thing in our culture.

I have very fond memories of paging through Mad Magazine but, I don't have as clear a memory as you do of the stories in it. I just know I enjoyed it very much.

Mad was never my favorite. My big brother had stacks, he and his friends just could not wait for the newest issue. They would hang out at the cigar shop where Mad was sold and wait anxiously for the shipment to come it- Sold out within seconds.Not appreciating MAD, however, did not influence my own ability to be mad. The older I get the more perfected my madness becomes.

I liked Mad magazine, but apparently didn't have access to it very often because I don't remember reading it much. My mother must not have approved. I was given Pogo for satire instead - ha!