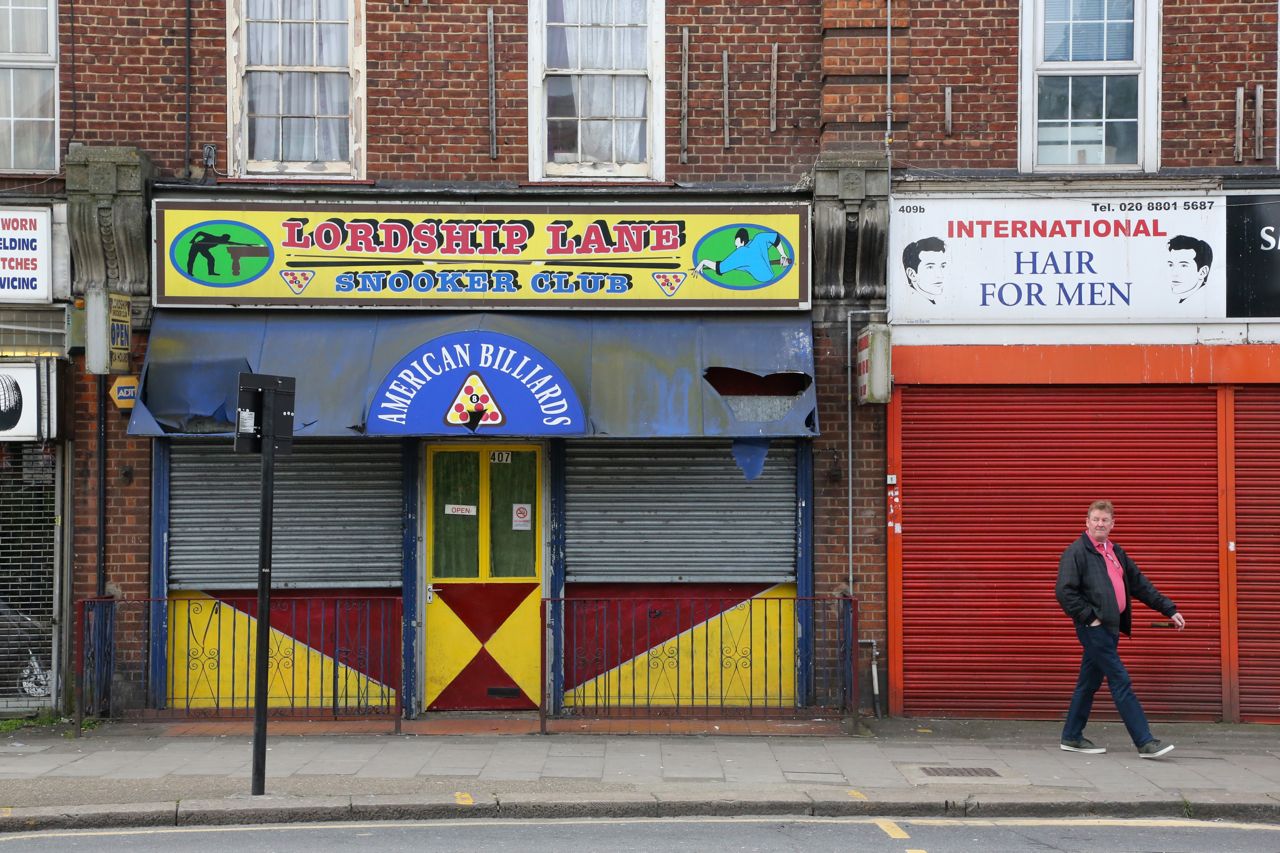 We re-assembled our winning Pub Quiz team for another go last night, but this time we were not as successful, alas. We came in something like fifth place, out of maybe a dozen teams. Not terrible and embarrassing, but also not victorious.

I was particularly peeved by the question, "What is the only English word that ends in -mt?"

We all racked our brains but all we could come up with was verklemt, which is both misspelled and not English. I told my fellow players, "I bet it's a British past tense that in America would be spelled with an -med." But then I couldn't think what it could possibly be.

Spoiler alert: It's dreamt. So I was correct -- because in my part of the world, we say dreamed, do we not?

I did figure out the only anagram of the word impressive, so I can give myself a pat on the back for that one.

I went ballistic in the library yesterday. Some kids were horsing around and one of them yelled an obscenity -- "What the f*ck?!" -- so I threw the whole group out into the hall. Dave says it's good for them to see the adults get angry, so they know we're emotionally invested -- but I always feel stupid afterwards. The constant need to be a disciplinarian is by far the least pleasant part of my job.

We think we may have a line on a new apartment -- one being vacated by a coworker. I've made a call about it and we're waiting to hear back from the leasing agent. If it works out it would be terrific, because the current occupant also has some not-dreadful furniture that we could buy. Stay tuned!

(Photo: Lordship Lane, Tottenham.)
Posted by Steve Reed at 7:12 AM