I Am Photographed and Spammed 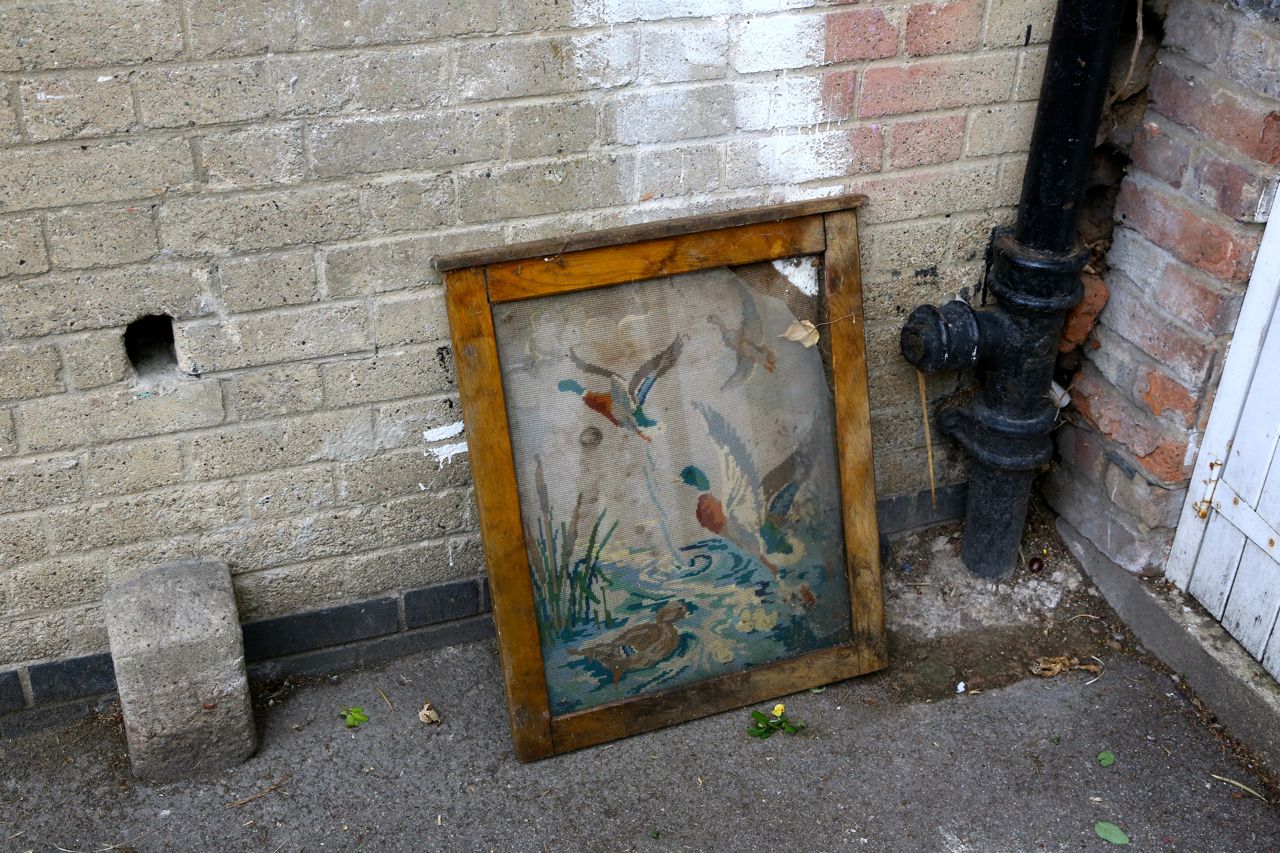 In the years since I've started doing street photography, whenever I've had ethical debates with myself about the propriety of taking candid photos of other people, I've always wondered how I'd feel if someone took a street photo of me.

A few weeks ago, as I was photographing a shopfront in Soho, I saw from the corner of my eye a man taking my photo. I turned and gave him a knowing grin, but didn't say anything and just kept doing my thing.

I didn't find that particular photo. But I did find this.

Yes, that's me, captured by someone else (on film, no less!) almost 2 1/2 years ago. It was on a day I was out taking photos for a photography class -- the day I described here. I was completely unaware that anyone took my picture.

It was surreal, finding that photo on Flickr! I don't mind it -- I like that someone captured me in the act -- which is a good thing because it would be pretty hypocritical for me to raise an objection, wouldn't it?

In other news, for a couple of weeks now, I've been occasionally bothered by a strange burst of music when I'd load my blog page. I'd hear a few bars of this really bad pop song, with an annoying beat and a guy singing, "This is what you want, this is what you get..."

I was mystified about why this happened. I thought I'd contracted some sort of computer virus.

But yesterday I started doing research, and it turns out that others were experiencing an identical phenomenon on their blogs. (And their readers were experiencing it, too -- horrors!) Turns out that Sitemeter, the counter software I installed on my blog years ago to tell me how many visitors I was getting, has apparently started pushing MySpace ads onto the blogs it serves. Perhaps if I hadn't had pop-ups blocked, I'd have seen a video along with that annoying music.

Needless to say, I took Sitemeter off my blog. I don't really use it anymore anyway. A thousand apologies to any readers who were MySpaced. It's certainly not any official endorsement from me -- I've never used MySpace a day in my life!

(Photo: Someone's discarded duck embroidery, in an alley near our flat.)
Posted by Steve Reed at 6:24 AM