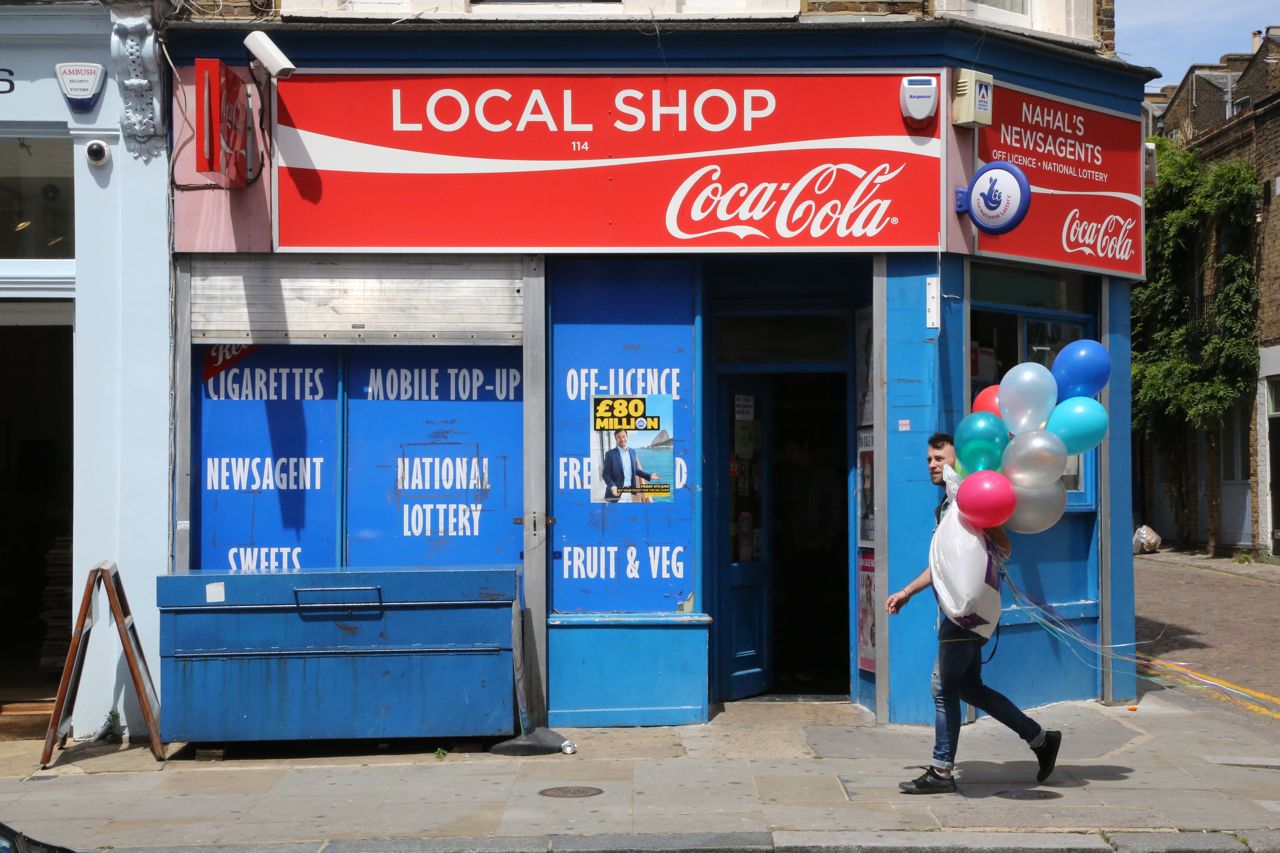 On Sunday night, as I was on the tube coming home from meeting my friend Lorien, I began to notice a slight ache in my face. In my upper teeth and gums, specifically, on the left side. I'd been to the dentist several months earlier, so it seemed unlikely I was having a dental problem -- I thought maybe I was getting a canker sore.

By Monday I was in full-fledged pain, but the cause still wasn't evident. I couldn't even really locate the pain. It seemed to be beneath my cheekbone, but was it my upper jaw, or my sinuses? Hard to tell. I sat around the house clutching the side of my face and moaning, popping largely ineffective aspirin, until Dave said, "Why don't you go to the doctor?"

So I did, yesterday morning, and the conclusion is that I have a sinus infection. It's probably related to that mild cold I had a few weeks ago. The doctor tried to talk me into going home and breathing steam a couple of times a day to relieve the congestion, but he gave me a prescription for doxycycline if the steam didn't work. In true American fashion I went straight to the pharmacy and got the doxycycline. I was in pain, and while I didn't have a fever, I felt shaky and tired. I wanted drugs, not steam treatments.

I did manage to take Olga to the park yesterday morning, and today I feel better. The pain no longer feels like John Henry pounding a spike into my cheekbone. It's more of a dull, unpleasant ache -- like that incipient canker sore I thought was on the way, or a headache that hasn't quite mustered itself to full strength.

The packing materials for our move arrived on Monday, and the guest bedroom is now full of boxes, blank newsprint and bubble wrap. The mover, a man-with-a-van named Danny who was recommended to us by someone at work, dropped it all off and talked to us about packing. Did you know there's a proper way to use bubble wrap -- with the bubbles facing inward, pressed directly against the object, rather than outward? It was news to me.

Anyway, I packed several boxes, but I don't want to do too much yet because we're still almost two weeks away from our move. A little each day seems like a sensible approach.