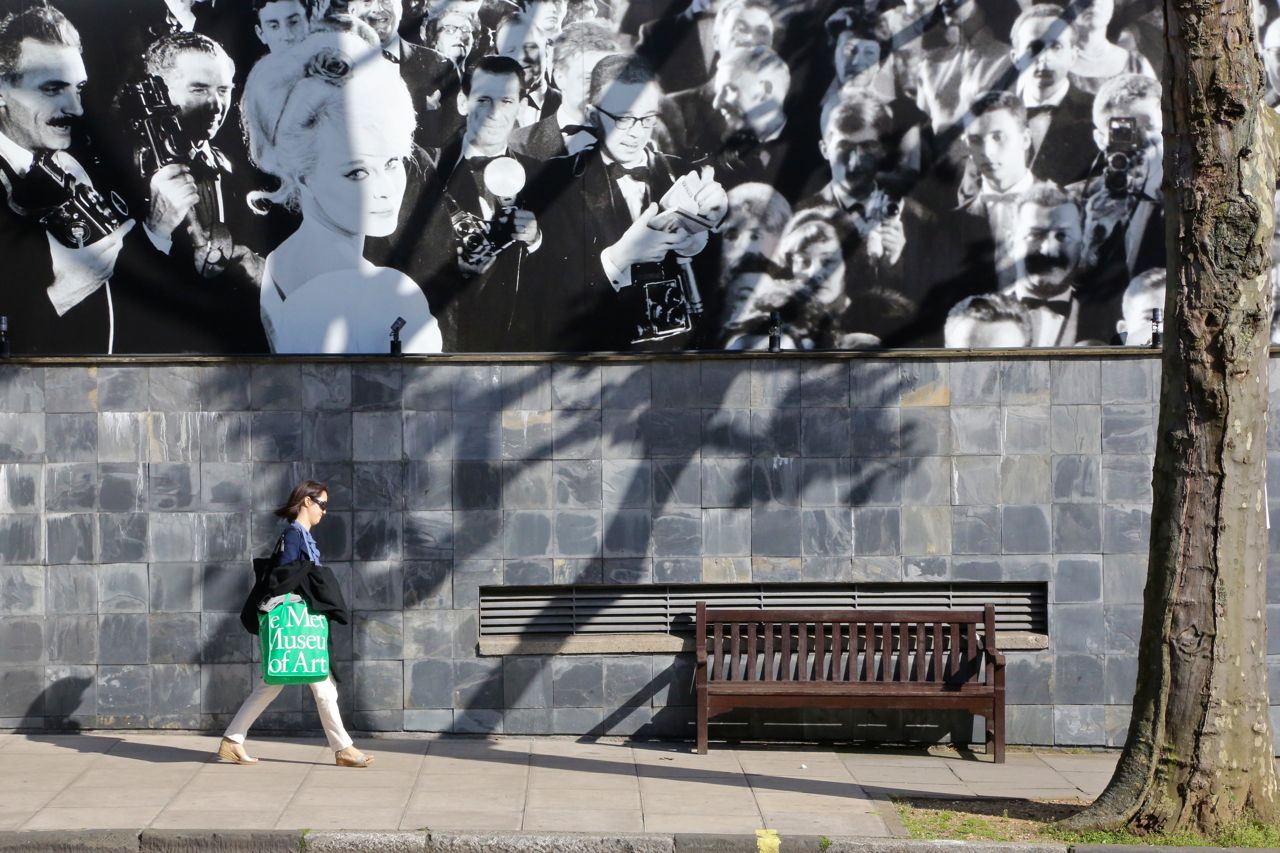 Last night Dave and I were sound asleep when, at 1:30 a.m., the hard-wired smoke alarm directly above our bed began to chirp. Not as in "Fire!" but as in, "My battery is weak." Annoying, single beeps every few minutes.

First up was Olga, who did not like that sound at all. Dave and I groaned and eventually mustered the strength to stand up and address the problem. Even though the smoke alarm is wired into our electrical system, for some reason it also requires a battery -- I suppose as a back-up. Fortunately I had a 9-volt battery in my bedside transistor radio (which I never listen to) so I thought putting it into the smoke alarm would be easy enough.

Problem is, we couldn't get the thing open! We tried and tried. Finally, after several minutes precariously standing on the mattress, fumbling and cursing, we found a little latch on the side that -- according to the impossibly small type on the darkest side of the smoke alarm, the side away from the bedroom light fixture -- must be tripped with a screwdriver. Dave dug a screwdriver out of the hall closet and we opened the smoke alarm and popped in the battery and the chirping stopped. Olga, who had fled the room, cautiously came back to bed.

Good grief. The things we do for household safety.

Fortunately, today will be a short day at school -- we only work until noon. I have no plans for the rest of the day. Even though the weather promises to be amazing I may just come home, do laundry, relax and take a post-smoke-alarm nap.

Last night Dave and I were talking about a set of brown towels someone gave us for Christmas, and I jokingly said to him, "But how can you tell if a brown towel is clean?" He didn't get the reference. Do you remember that commercial? Once again, I'm amazed at what can be found on YouTube.