The Universe Buys Us a Bottle of Wine 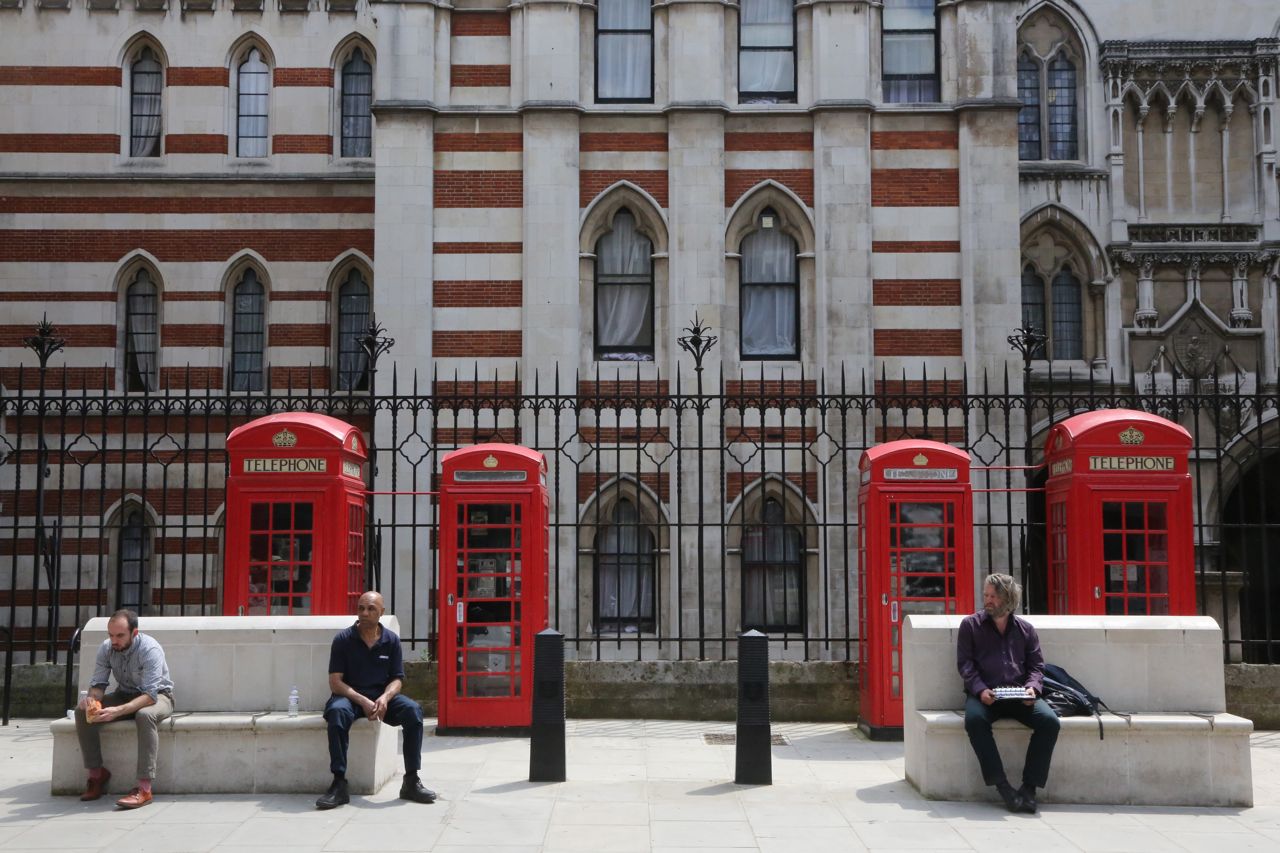 Dave was walking home from the grocery store on Wednesday afternoon, carrying several plastic bags, when the bottom of one of the bags burst and a bottle of white wine crashed to the pavement. "Our clearer bags are just as strong as our old bags but use less plastic," proclaimed a message in a variety of creative fonts on the side of the Tesco bag. Clearly that's not always very strong.

Fortunately, the wine was the only casualty. But we both lamented its loss.

Fast forward to yesterday morning, when -- with real estate brokers preparing to descend on our apartment with prospective buyers -- Dave and I decided to take Olga to the park. We set out, planning to eat lunch at The Lido Cafe on the Serpentine. The sky was sunny and Olga, as usual, was amped.

We walked past a concrete wall near Bayswater Road and there, at the level of Olga's nose, someone had left a plastic bag full of pennies. It was about the size of two fists. Clearly someone was cleaning out their coin jar or junk drawer and didn't want to be bothered counting small change.

Now, my rule in life is to never pass up a penny -- much less a whole bag of them. You never know when you'll need one and they do add up. So I picked them up and put them in my camera bag, and lugged them through the park for the next couple of hours. (Surprisingly heavy!)

After we had lunch and exhausted the dog, I brought the pennies home, making a trip to the bank to pick up some coin rolls. (Turns out in the UK the banks don't use rolls but small plastic bags. So I got some of those.) I sat down at the dining room table with my hoard and sorted, counted and bagged the coins.

Our take: £6.61, or about $11.25. Not too shabby, and just about the price of our broken bottle of wine. I told Dave the Universe was repaying us for that injustice!

As a side bonus, I also got a couple of Euro pennies, an American penny and a few odd coins from Turkey, Georgia and the Czech Republic. Pennies are silly -- in the USA, in the UK and in Europe -- and should be abolished on all fronts. But as long as they're legal tender, I say put them to use. It makes no sense to throw them out.

(Photo: Carey Street, behind the Royal Courts of Justice, on June 13.)
Posted by Steve Reed at 6:28 AM