A Piano, Maybelline and Failed Architecture 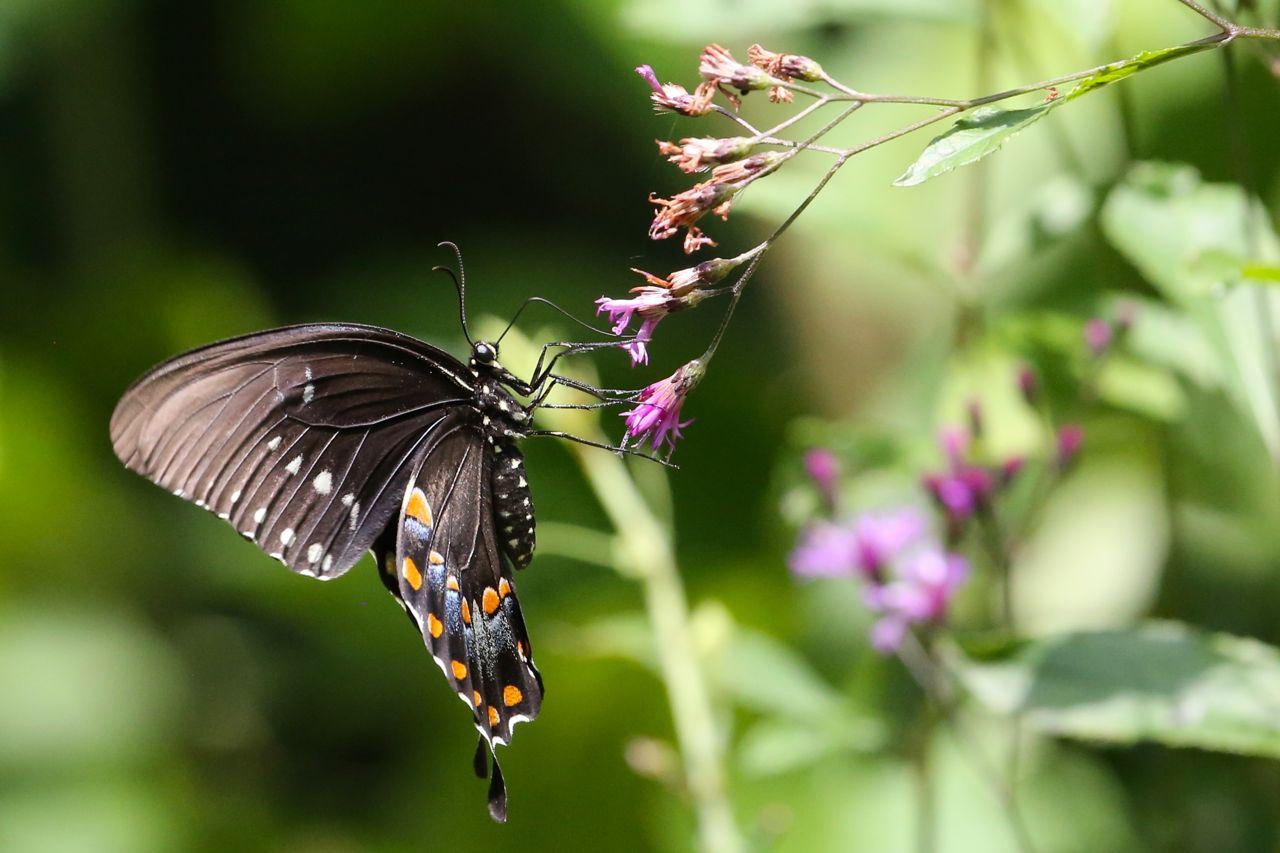 Sorry about the short post yesterday. I was up to my eyeballs in family business, but I think that will subside somewhat from here on out. I'm hoping to spend the next few days relaxing and seeing two more friends, and then I'm outta here on Tuesday morning, returning to the Big Smoke. It's always good to visit but I'm looking forward to getting back to my routines.

Families can be so complicated. And the funny thing is, I suspect my family is actually simpler than many. Whew.

One failure on this trip: I did not get my mom's piano sold. She has a Steinway baby grand that belonged to my grandmother, who was a professional pianist and organist. Though we saved it after Grandmother's death in 1989, no one has played it and it has essentially served for the last two decades as an extremely large decorative element in my mother's living room. Mom has decided it's time to pass the piano to a new owner. We called a local Steinway dealer to give us some prices but they didn't seem overly eager to get back to us. I'm still in e-mail dialogue with them but I had hoped to have this ironed out by the time I get on the plane -- and it doesn't look like that will happen.

I finally finished "Life After Life." It seemed to take forever, but that had less to do with the book than with all the stuff going on in my life at the moment! I really enjoyed it, though I as I said before, I can see how the non-linear plot is difficult for some readers. I've plowed my way through the entire stack of library books I checked out at the beginning of the summer!

Apologies to the writers of blogs I normally frequent -- I am definitely behind on my blog-reading. I just haven't had much time to linger online.

I've been meaning to post a couple of extra links. Here is a video I took of my dad's dog, Maybelline, playing with her Jolly Egg toy. You may remember we bought Olga the same toy, based on how much Maybelline loves it -- but Olga hasn't taken to it quite as strongly. The egg is Maybelline's best friend!

And for those who are interested in architecture, I found a really interesting web site called "Failed Architecture." Check out the urban squatters who have moved into a once-elegant colonial hotel in Mozambique, repurposing it into a new village. Find out what happened to 1960s modernist villas in Cambodia during that country's civil war. Read about what's become of some really bizarre and unusual Best storefronts from the 1960s. It's a cool site!