Airing Out the Stuffed Animals 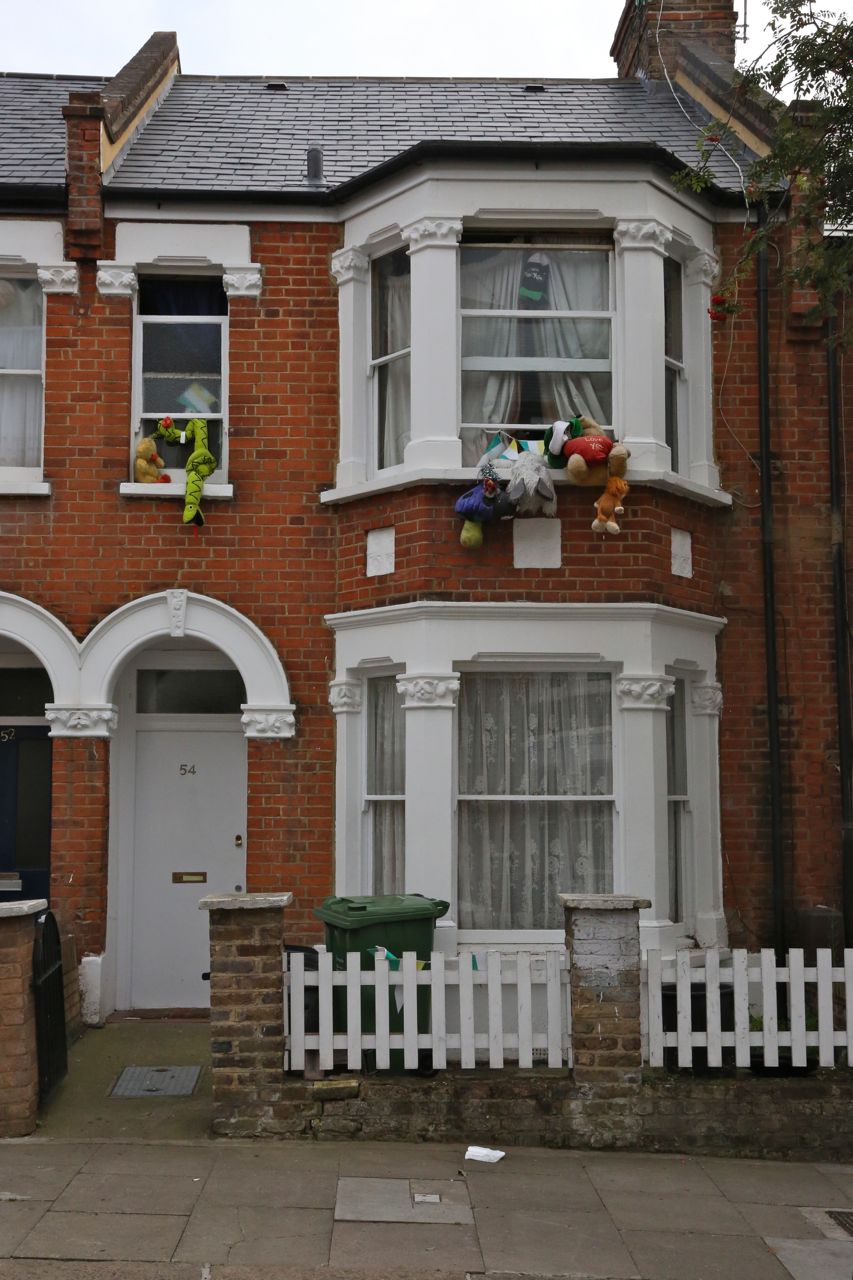 Thank god it's the weekend! I had a four-day workweek and yet it felt like forever.

Our singing at the all-school assembly went off without a hitch yesterday. I had to be at work at 7:45 a.m. for a short rehearsal, and then I had more than an hour to kill before our performance (and my official start time for the workday). So I went out for an hour and shot more streets for Bleeding London.

I know, you're sick to death of hearing about Bleeding London. Sorry about that. 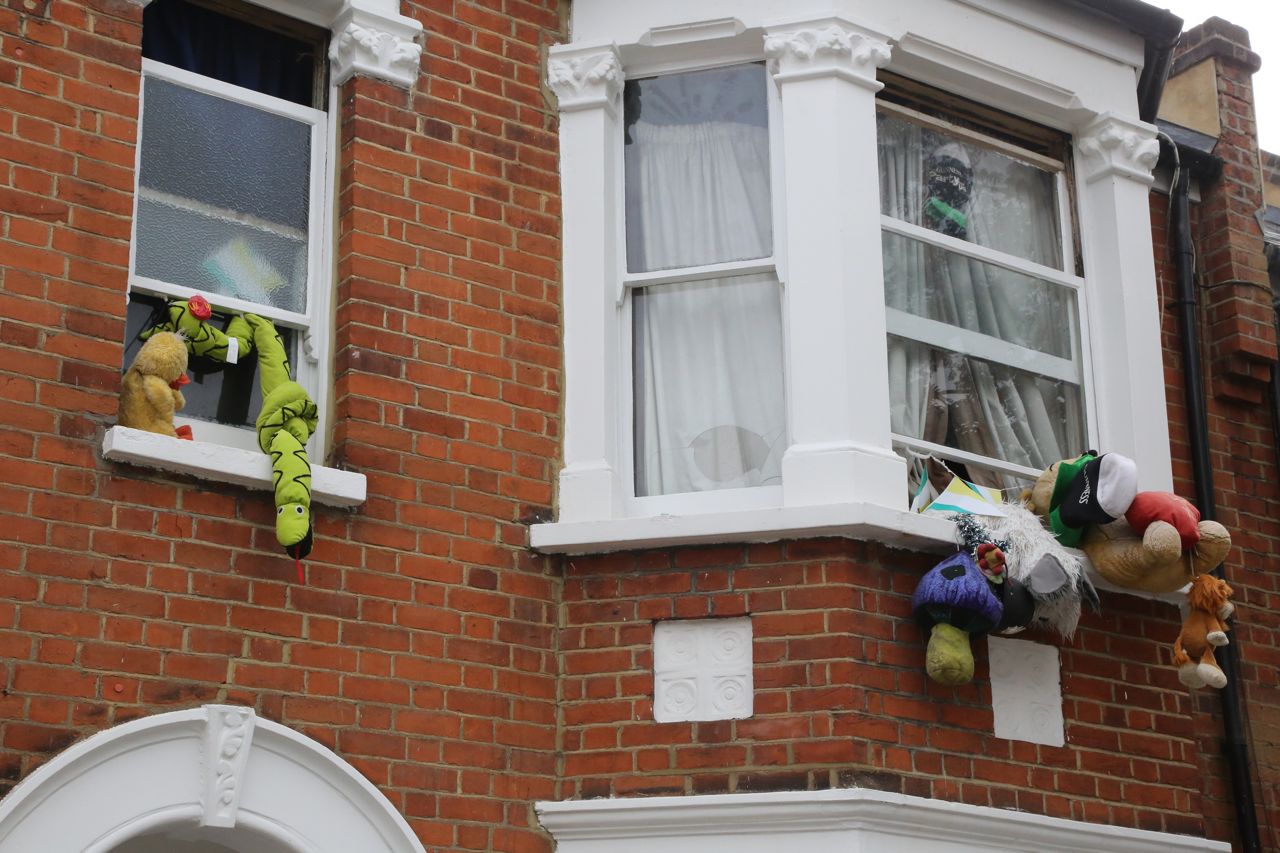 Today I'm meeting up with the woman who introduced me to the project, someone I know through Flickr but have never met face-to-face. That should be interesting! We're meeting in East London -- north of Ilford, to be specific -- where there are some postcodes that have been left virtually uncovered. We're going to spend a couple of hours there and see what we can find.

As I began writing this it was pouring rain, but it's slacked off and it's supposed to be partly cloudy during the day. So hopefully we won't meet up with a deluge.

I spent about an hour in the garden yesterday evening, weeding and cutting out more blackberry sprouts. I have steadfastly resisted the use of chemicals as much as possible, but I did put down some slug pellets around our amaryllis (which are in a pot) because they're being devoured. Sorry, slugs.

(Photos: An unusual photography opportunity in West Hampstead.)
Posted by Steve Reed at 6:48 AM