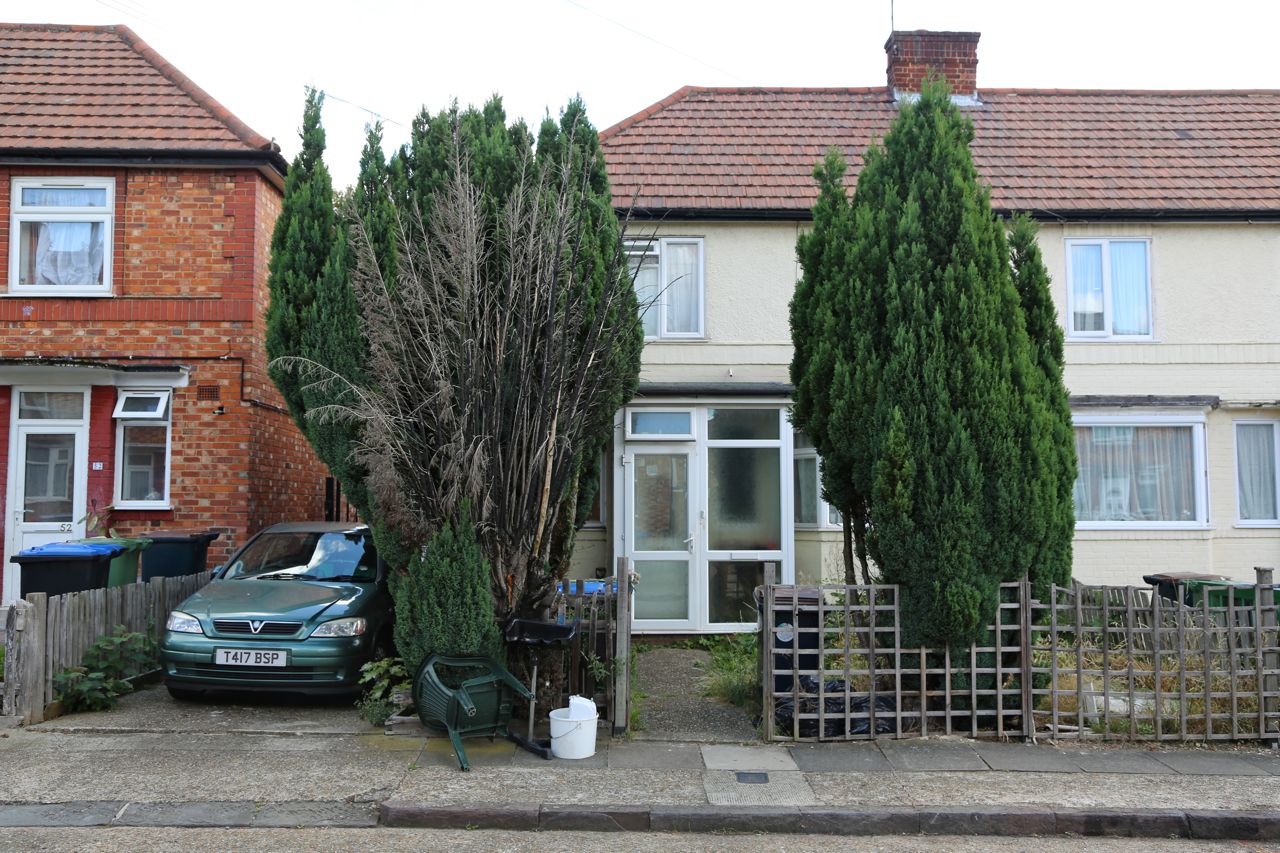 I'm writing a bit later today because I had an hour's worth of cleanup to do before I could even make my coffee. We had Chris and Linda, our former neighbors, over for dinner last night and Dave's cooking -- although fabulous as usual -- left our kitchen looking like the aftermath of Hurricane Andrew. It was such a wreck I couldn't face it before going to bed. Now everything is whipped into shape.

It was fun to see Chris and Linda again and hear about the old neighborhood. We also had the perfect opportunity to use the cheese board they gave us when we left Notting Hill -- so any potentially nagging "I wonder if they ever use it?" question has been put to rest.

Yesterday's photo walk turned out to be quite an adventure! The neighborhoods I visited in Alperton, near Wembley, are mostly Indian, which I didn't know when I set out -- so that put an interesting cultural twist on many of the pictures. I also had more questions than ever from people curious about what I was doing, wandering their streets with a camera. I'm sure I stood out! But when I explained the project everyone seemed satisfied. I'm surprised no one's called the cops on me yet.

When I was trying to leave Wembley about 1 p.m. I got caught in a huge scrum of people all headed to a rugby championship game. They filled the sidewalks, wearing team colors and singing fight songs at the top of their lungs. This went on for blocks. I really should have taken photos there, because some folks were dressed in crazy costumes and it was quite a scene visually, but I was exhausted after more than three hours of walking and also a bit intimidated by the crowd.

I've got another photo walk today, this one a meetup in Golders Green with some of the other photographers participating in Bleeding London. It will be good to meet people face to face!

Oh, and remember that question about the bird feeders? 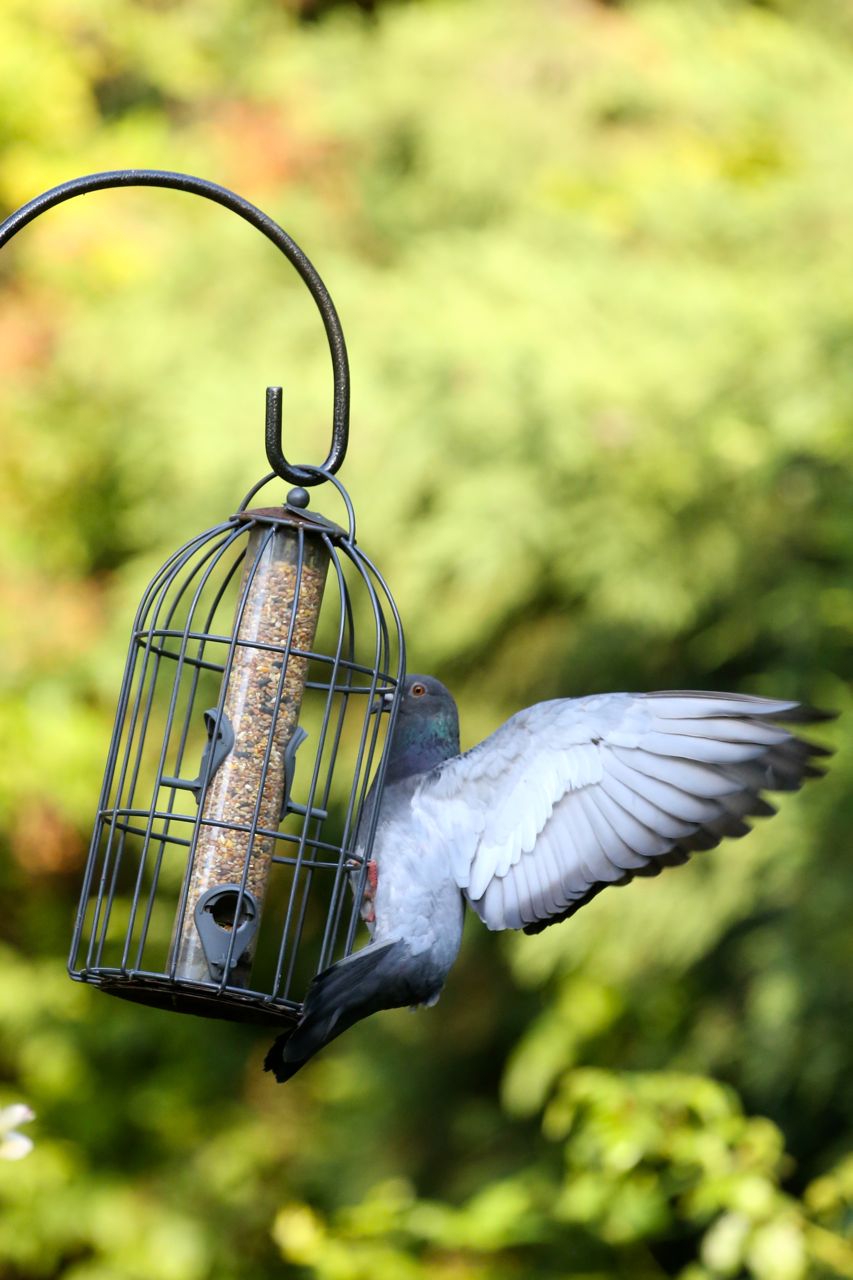 It's been answered! In fact, as I write this, there are several pigeons clustered in the yard and one hanging precariously from the feeder, furiously flapping, just like the one in the photo. We do see other birds on the feeder as well, so pigeons are not solely responsible for the seed consumption, but I bet they make the biggest dent.

(Top photo: An outtake from yesterday's walk.)
Posted by Steve Reed at 7:55 AM