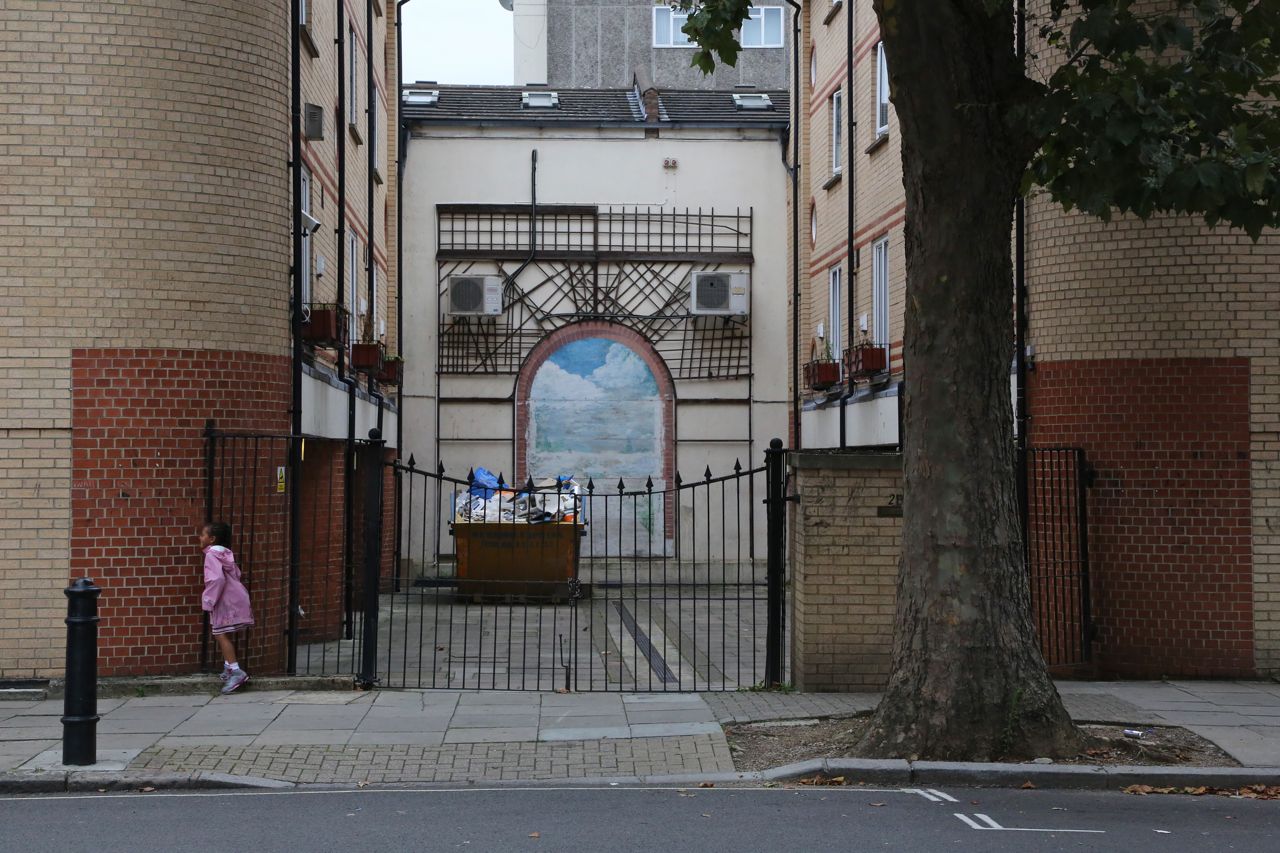 I had the strangest dream this morning. I was working in an airport, cleaning the floor. Hundreds of people were walking all around me, and I was down on my hands and knees, so all I could see were their ankles. As I cleaned the tile near one cluster of people, I realized from their conversation that the group consisted of President Ellen Johnson Sirleaf of Liberia and members of her staff. My first thought was, "Wow! It's President Ellen Johnson Sirleaf of Liberia!" My second thought was, "Will I catch Ebola?"

I'm not saying it's right. I'm just saying that's what I dreamed -- a weird confluence of the worlds of celebrity, politics and hypochondria.

We are in the middle of discussions with the landlord -- via the management company -- about the garden. The landlord offered to hire her own gardener to improve the garden, with the proviso that we maintain it. We explained that we'd already brought in a gardener, but we'd love it if she allowed us to deduct that cost (or part of that cost) from the rent. She got back that she is concerned about the roses, specifically. So Dave told her we'd be happy to have another gardener come and work on the roses (since neither of us are rose specialists) at her expense. We'll see what happens. 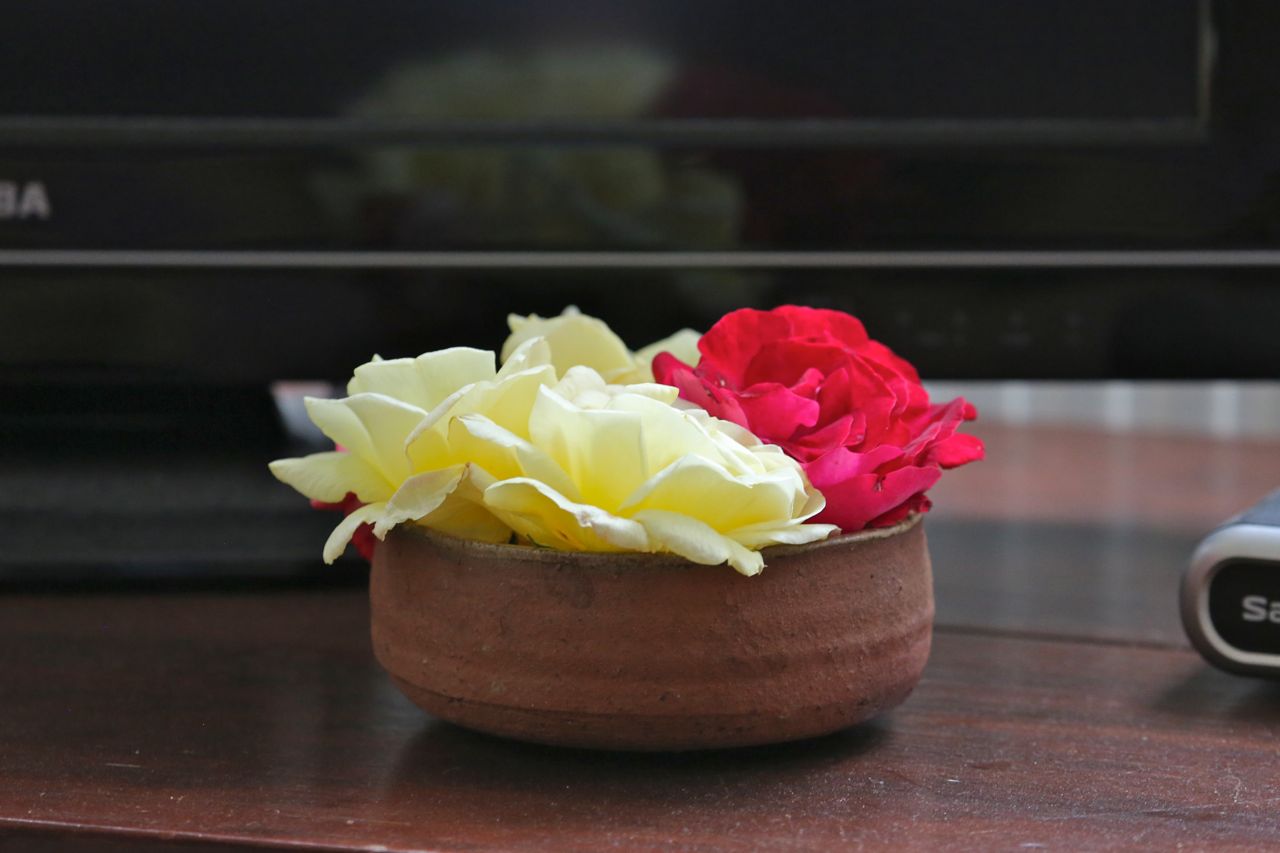 We've had quite a few roses bloom this summer, especially the yellow ones (which also smell the nicest). I put these in the Roth bowl I got from my mom's house and used it as a centerpiece during our dinner with Chris and Linda on Saturday. Linda kept commenting on how wonderful they smelled.

You can see from that picture how often I dust.

I just about can't stand to read the news. I'm sure some of you wonder if I ever get out of my little bubble of school library and street photography -- and truthfully, lately, I haven't much. But what can I say about the broader state of the world? With ISIS beheading journalists, Ebola testing the government in Monrovia and nine-year-olds killing their gun instructors with an Uzi (!), well, there seems to be a lot of madness and despair. I understand why people go on news blackouts, and I have often wondered if knowing the details of such events really benefits me at all. (Although I read the story about the Uzi, I didn't watch the video. I drew the line there.)

Here's a story I found touching in a positive way -- the account of the British volunteer nurse who went to Sierra Leone, worked in an Ebola ward when others wouldn't, ultimately became infected himself and is now (hopefully) on the mend. Now that is bravery. That's Florence Nightingale stuff, right there.

(Top photo: Kilburn Park Road, on Wednesday.)
Posted by Steve Reed at 6:18 AM