A Few Updates, and Bill Cosby 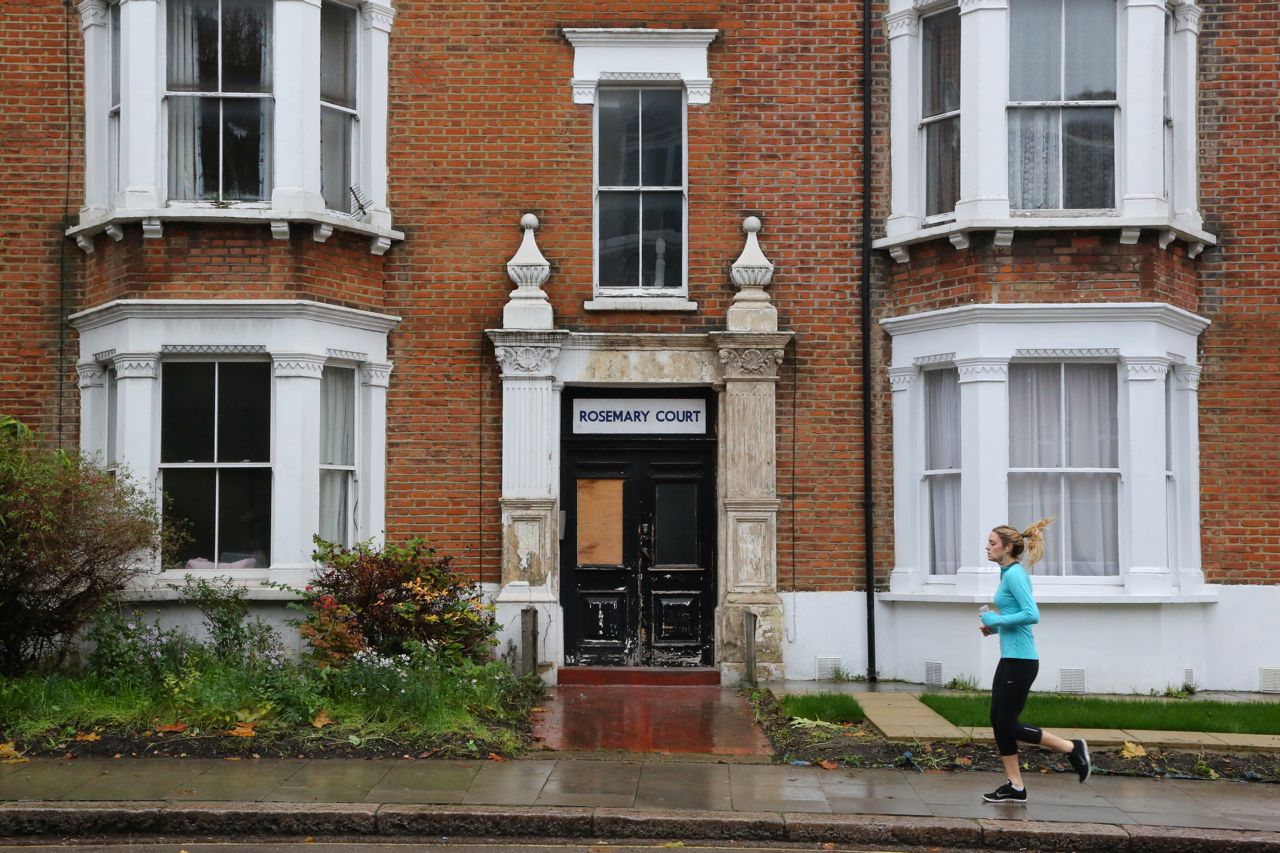 -- The lawn mower did not arrive Saturday, despite my paying for special Saturday delivery. How did I know it wouldn't? Time to get back on the phone this morning.

-- We had a contractor in yesterday to review our mold problem. We weren't home at the time so I'm not sure what they determined, but at least things are moving ahead on that front. Our other home repairs, which we reported to the management company back in July, continue to languish. A different contractor told Dave he would come in last week to fix them, but he never showed. Again, we're following up.

-- Thanks for the input on repairing our lava lamp. I agree that a lava lamp ought to be a pretty simple thing to fix. This one has a rocker switch on the cord, and I'm wondering if either the switch has gone bad or if there's a fuse somewhere in the lamp. (Could lava lamps possibly have fuses?)

-- Today is the last day of school for our students until after Thanksgiving!

-- I haven't yet written about the Bill Cosby situation because, frankly, I'm a little broken-hearted about it. I've always liked and admired Cosby, or at least his public persona. I'm sure the women who have accused him are largely telling the truth, with details possibly tempered by time and memory. I do think we have to remember that these events happened mostly at a time when the ethics and awareness surrounding sexuality and date rape were somewhat different, and that Cosby was never charged with anything. I would also hate to see these allegations ultimately overshadow all the positive things he's done for education and black youths. But I don't mean to make excuses for him. I absolutely believe he preyed on women whom he rendered incapable of giving consent. I also suspect that many powerful men in Hollywood back in the '60s did similar things. The Washington Post has the best article about all this that I have read yet.

Sometimes I envy your expat status. It's not a good time right now in the states --

What Elizabeth said. You really don't want to be here right now.

I agree with the two ladies above. this country is spiraling the drain.

we got on the waiting list for an electrician to come and look over the shop months ago and are still waiting for someone to come. I think they blew us off. Marc's been doing the immediate electrical needs himself.

I read that article you linked to about Bill Cosby. I of course had heard about the allegations but had not read or seen any of the details. I have to agree with you about the era and the circumstances. I'm quite sure that if I had been in the position of those young women at that time, I wouldn't have gone to the police either. I'm sure I would have told a friend or family member but, going to the police would have been useless and only embarrassing for me.
One morning sometime around 1971 or 72, I was walking to work from the parking lot when a man exposed himself to me. I went in to work and called the police. When they came, they asked me what I had done to entice the man. A week later, that same man followed me in my car as I was driving to work. Instead of parking in my spot, I drove to the police station he followed all the way but kept going when I parked at the police station. I had his license plate number, I went in the station a filed a complaint. As I waited to sign the statement, a police officer counseled me and told me the man had a family and did I still want to sign the complaint. Much to their dismay, I said yes. In the end, they charged him with disturbing the peace. They told me it kept him from having a "sex" charge on his record. It was certainly a different time.

And, boy, Sharon - so many of these kinds of stories out there! I mean, for heaven's sake, shouldn't they have worried about this "family" man's family if he behaved that way in public? What the heck did people think then (and why am I saying "then" since despite awareness this kind of thinking is still going on). Sigh.

Sharon, that is an OUTRAGEOUS story! It's unbelievable how different the thinking was then. Thank goodness that guy didn't turn out to be a danger to you (well, beyond those initial encounters).

As for the country spiraling down the drain (to use Ellen's words), I don't think it's just the U.S. The entire planet is in trouble. I won't get back on my overpopulation kick except to say there are just too many of us, and the more we reproduce the harder it will be to maintain a civil society.

One woman brought charges against Zcosby back in 2006 I believe. No fewer than 10 or 13 women came forward and were set to testify against him, and rather than go to trial he settled. I thought it was common knowledge then but I'm realizing now it wasn't. So upsetting. All of it.