Mike Nichols, and the Choir 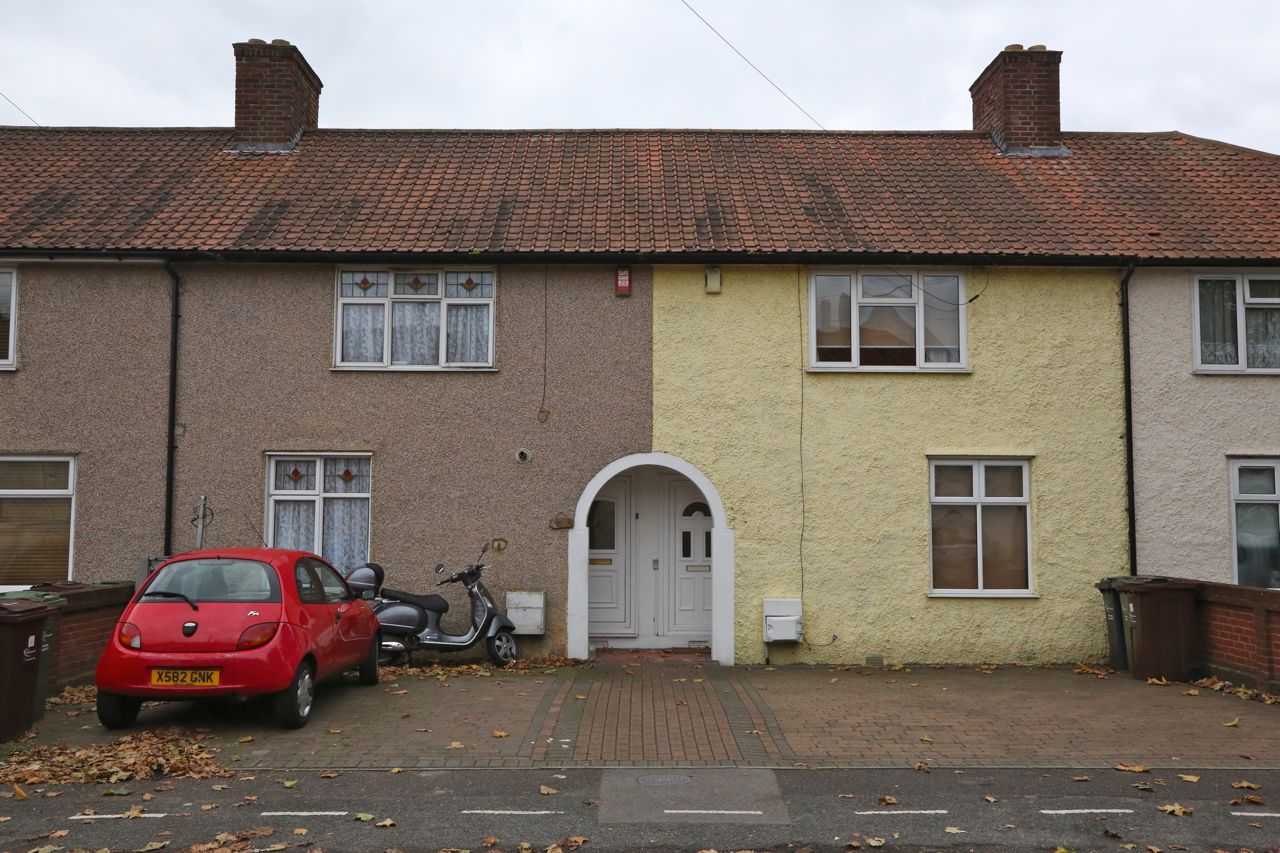 I was sorry to read that film and Broadway director Mike Nichols died Wednesday. He is responsible for my all-time favorite movie, "The Graduate," which (as I have probably written before) I consider the perfect film. Every element works -- each and every actor, the brilliant Simon & Garfunkel soundtrack, the sunny but vapid California setting, the sophisticated camera work. I've probably watched it more than any other movie and Nichols gets the credit for pulling it together so brilliantly. Of course he had a long career with plenty of other successes, but "The Graduate" alone puts him in my own personal hall of fame.

Our faculty/staff choir performance was last night, and we did really well, if I do say so myself. We performed at a special Thanksgiving service at St. Margaret's Church, adjacent to Westminster Abbey. Although the British don't really recognize Thanksgiving, this event was sponsored by a group fostering good Anglo-American relations, known as The Pilgrim Society. It featured hymns, readings and of course our stellar singing, all in a Tudor-era gothic church.

I'm relieved the performance is over, though. Managing the weekly rehearsals was tough because I and a coworker had to swap our work schedules, and Dave and I had to get out of the house at roughly the same time on Wednesday mornings -- not easy when there's only one shower. (And no, it's not the kind of shower two people could use simultaneously!) So I probably won't continue with the choir past this point. It was a good learning experience, but they won't miss my uncertain, non-music-reading vocals.