Another Brush With Fame 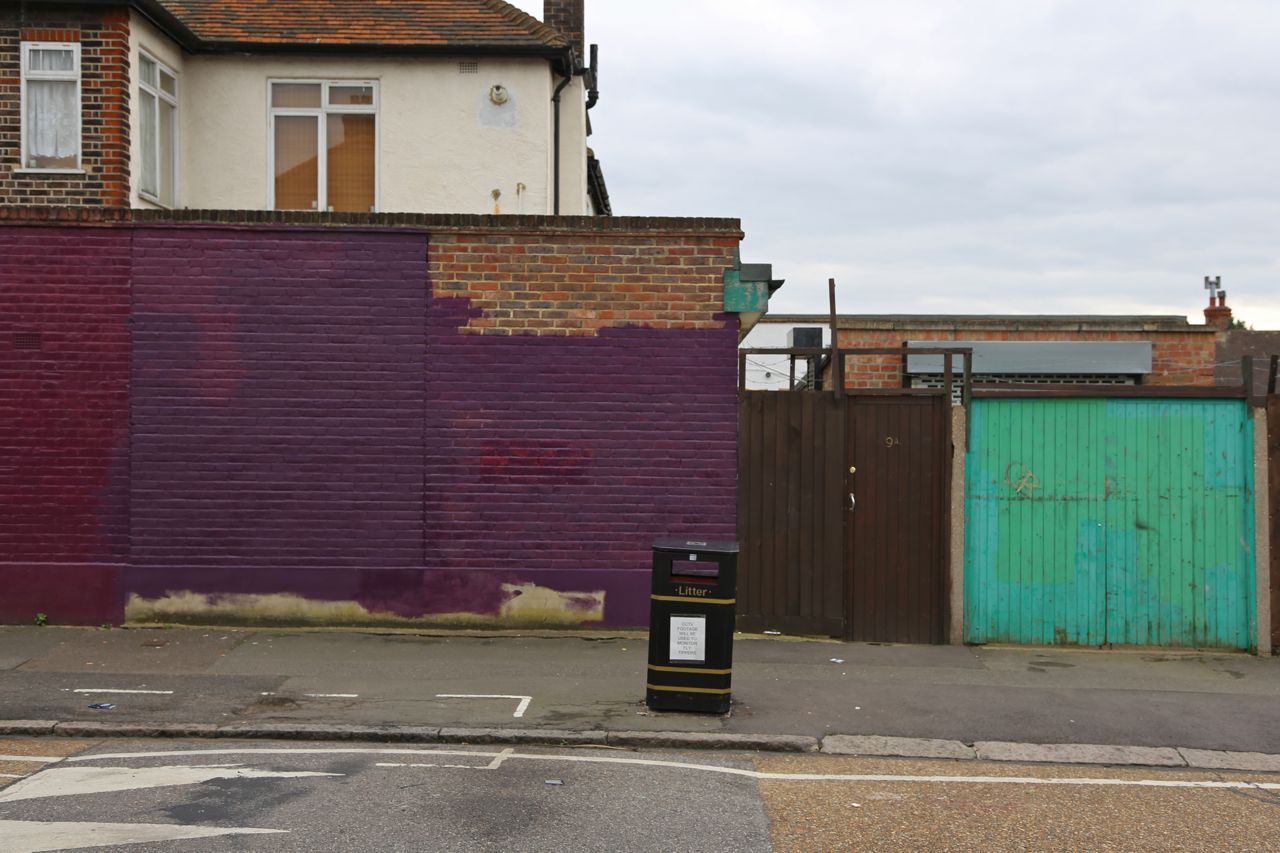 Remember me writing a couple of weeks ago that I saw Emma Thompson? Well, I saw another of our street's famous residents on Friday morning -- the guy who plays Mr. Carson, the butler, on "Downton Abbey." I was walking to work when he crossed the street in front of me. I'm embarrassed to say I don't even know his name. I suppose I should look it up in case I ever meet him, so I can greet him with something other than, "Hello, Carson!"

We're doing Movember at work again -- growing mustaches to raise money and awareness for male cancers. I shouldn't say "we," because I'm sitting this one out. I was happy to grow a mustache once, as an experiment, but I definitely don't want to have to do it every year. I'll make a donation instead.

Oh, and by the way, I wrote in yesterday's post that James Abbott McNeill Whistler never married, but that isn't true. He married later in life, at 54 or so. (I just got to that part of the book yesterday!) So allow me to correct the record.

(Photo: A colorful wall in Chadwell Heath, east London.)
Posted by Steve Reed at 6:05 AM

The way things are going with aging for me, I could grow a mustache.
Sigh...
So did Whistler ever paint his wife?

I learn all kinds of great things reading blogs. I just had to find out Carson's name so I checked. It's Jim Carter and he's married to Imelda Staunton an actress I've seen in so many things. He's chairman of the Hampstead Cricket Club and he and Imelda have dog named Molly. Maybe you'll see him out walking the dog one day.
A few years ago I took one of those "London Walks" tours in Hampstead and saw where many celebrities lived. Maybe you'll run into Dame Judy Dench some day. She lives in a modest home in the area.

Love Sharon's info, empathize with Ms Moon, I have a very long whisker that I am going to donate...I rather liked that Whistler never married, disappointed that he did, not sure why other than I appreciate people more if they do not follow convention.

I rather like mustaches on men if they aren't too thick and bristly. no celebrities or actors around here.

That's funny - I'm bleaching my mustache tonight. Maybe I should leave it be :)