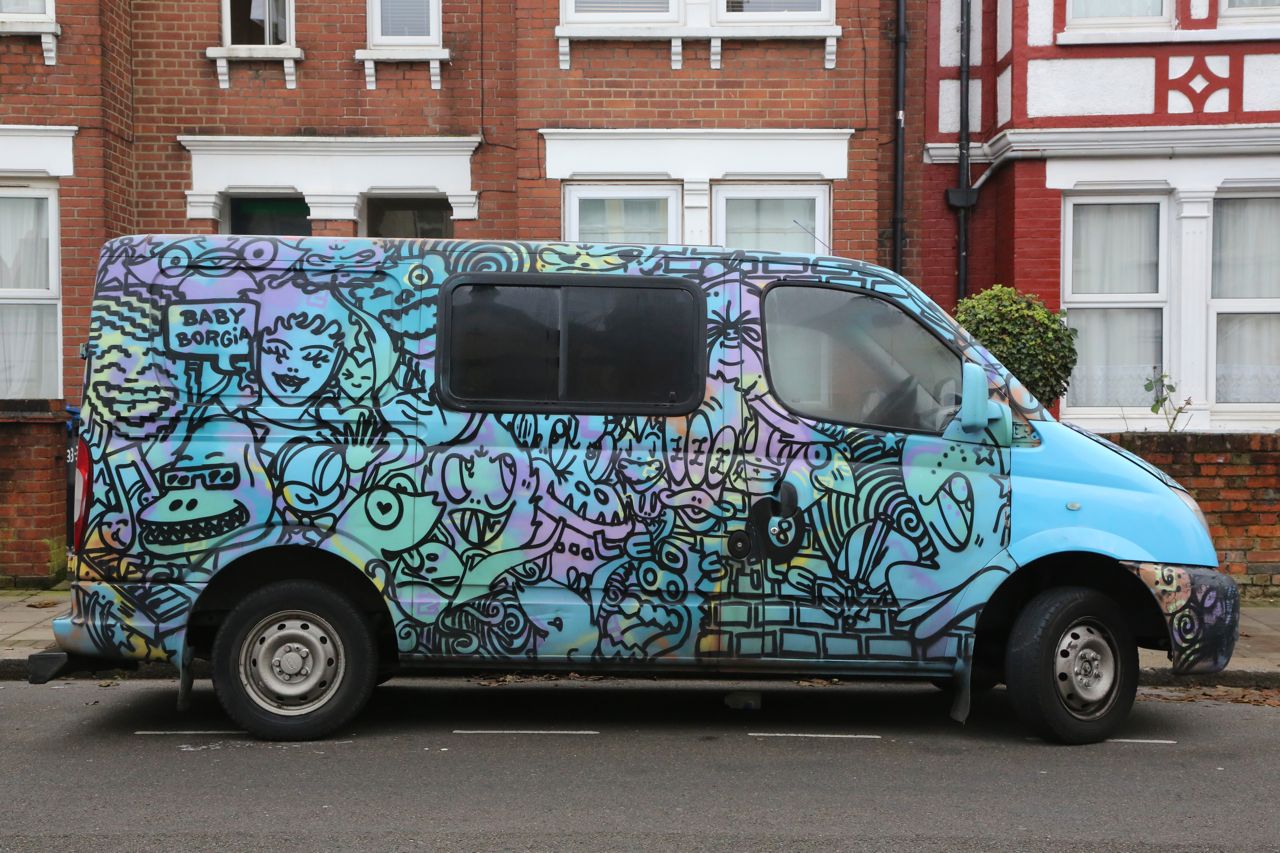 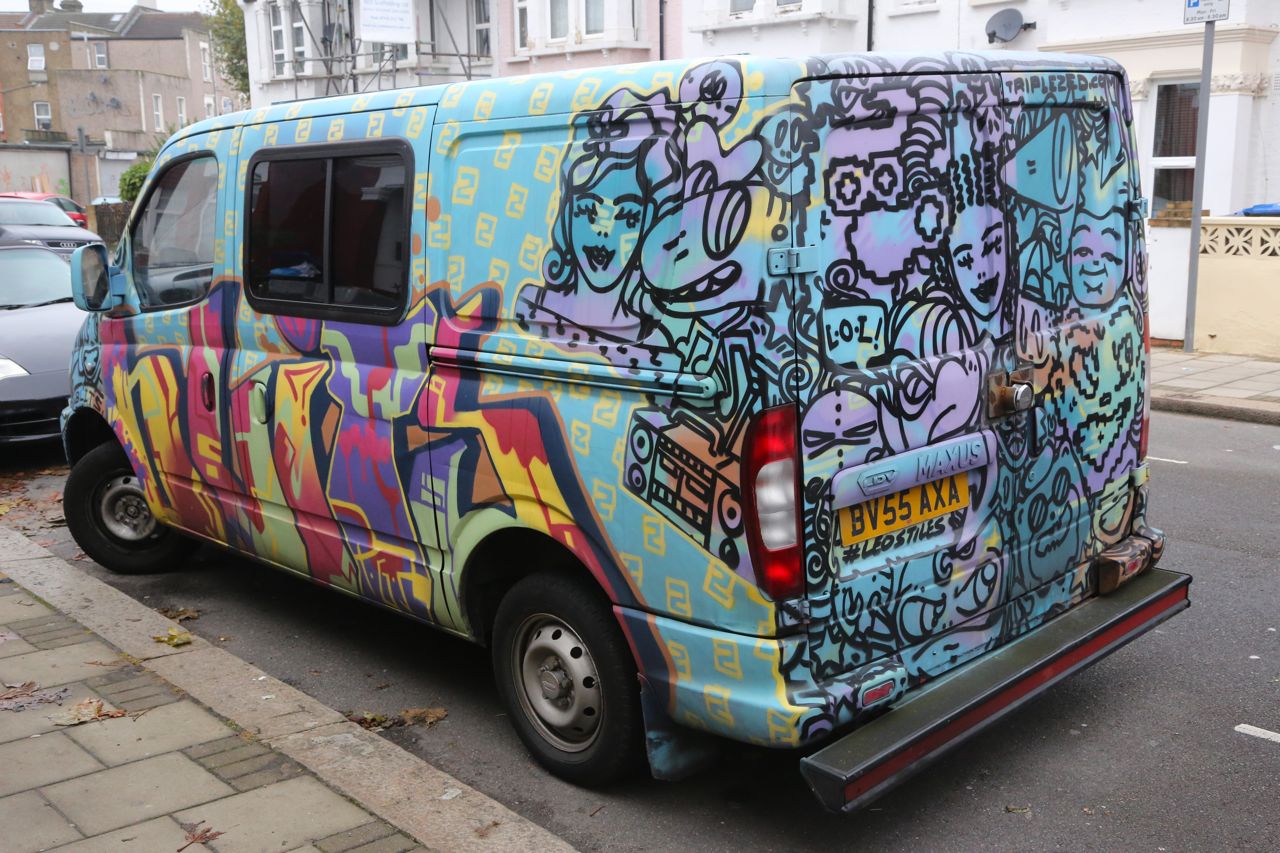 Have you read the book Wonder? It is one of the best things I have read in a long time. Amazing book.

I have read Wonder. I loved it! I recommend that one frequently but a lot of kids have already read it.

Do the kids like Neil Gaiman?
That van certainly is groovy!

Groovy is the perfect word to describe that van.
The girl with the specific requirements for a book made me chuckle. When I was young, a book was an escape. It sounds like for her it's just another chore.

I finally got my son hooked on reading in middle school by giving him two books...More Than Human by Theodore Sturgeon and Ender's Game by Orson Scott Card.

"Nancy Drew" and "The Lion the Witch and the Wardrobe"? These are dated but timeless. At least to me :)I read every thing as a child,still do.Escape and knowledge.I believe these are for that age group.Also they come in sets.Memory is fuzzy,hopefully I can come up with more.

Snow Child is a good read for that age , though the boys would probably think it is corny...but what do I know, My son was reading x rated stuff at age seven...he cut his teeth on Beetlejuice and Priscilla Queen of the desert, and had memorized The Rocky Horror Picture Show by age eight. He is not warped, so I guess It's OK.

Ms Moon: We have several books by Neil Gaiman, but I wouldn't say the kids check them out often. Maybe I need to take a closer look at those.

Sharon: A surprising number of the kids seem to see reading that way, especially as they get into upper middle school and high school.

Ellen: We have "Ender's Game" but I haven't heard of "More Than Human." I'll check it out!

Mary: I tried Nancy Drew. This girl wanted none of it. As for the Narnia books, we DO have them, but again, I wouldn't say they're current faves.