Post-Election Blues and a New Typist 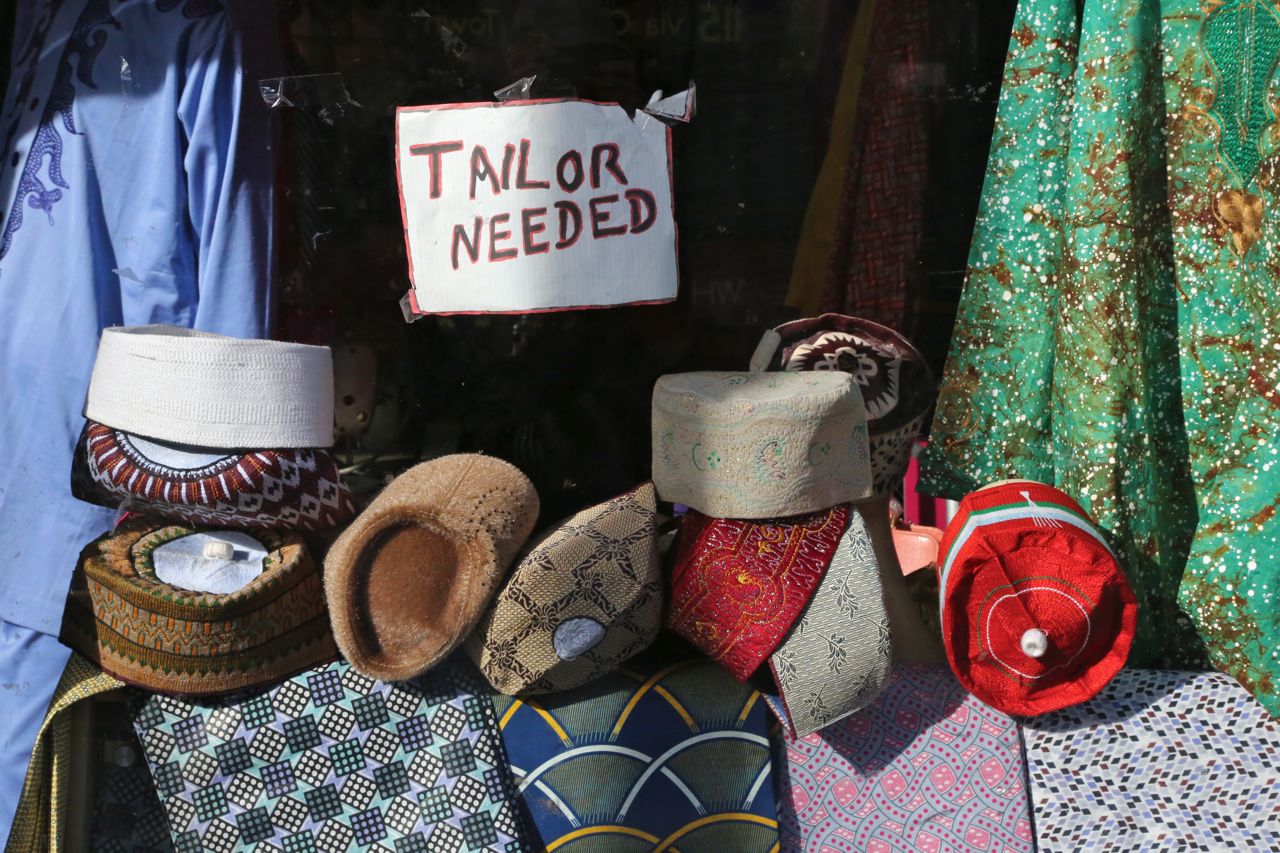 We've had a cold snap here, and last night the sky was so clear and the moon was so full and blue that I left the bedroom drapes open to enjoy the moonlight. Unfortunately, I felt like I was sleeping in front of an oncoming train. I probably should have closed the drapes.

So, of course, the American elections were a disaster. I was surprised to see even unpopular politicians reelected for yet another term. Mid-term elections often seem to swing against the incumbent president's party, so that's no surprise -- but why on earth did voters keep Florida Governor Rick Scott, who is liked by no one as far as I know? It is honestly a mystery to me. I guess the oligarchs that run the United States using massive infusions of cash to spread their poisonous misinformation must be beside themselves with joy.

I mean, I'm gay and somewhat left-wing and living in Europe, so I know I'm not your typical voter. But I don't feel like my views are that far out of the mainstream. To me they feel fairly moderate. I'm always surprised when an election swings so wildly in another direction and I am once again reminded that I think so differently from many voters. It's alienating, frankly.

Why are people so angry at Obama? Despite problems, Obamacare has "largely succeeded." He got Osama bin Laden. Is it just about racism?

Indeed, I suspect that when the election demographics are broken down we'll find that lots of older white people voted -- probably especially older white men -- and other groups, like minorities and young people, failed to turn out. 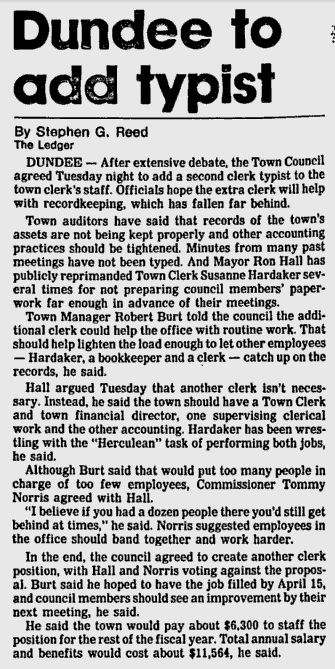 There's an undercurrent of fear in so much of modern politics. Fear of immigrants, fear of change. We see it in England, too -- although unlike in America, it's not shrouded in religious language. Here it's more a question of national identity. The right-wing political party UKIP has been gaining power with a campaign to get Britain out of the European Union, which some argue has left the country with borders that it can't control and a weakened economy.

Europe does have immigration issues -- just like America does -- but locking down borders isn't the answer. We have to help improve people's lives in the countries where they live, and give them a reason to stay. But god forbid you should suggest -- in America at least -- that we spend any money at all on foreign aid. The right-wingers would go nuts.

Anyway -- I wonder if Skeeter won his seat on the Mosquito Control Board in Pasco County?*

At left, only tangentially related, is a copy of a newspaper article I wrote when I was a budding journalist in March 1989. I found it online last night. My friends and I always laughed about this article, representing as it does the nadir of my young journalism career. Can you believe I cranked out eight paragraphs about a tiny Florida town hiring a new typist? I attended the Town Council meeting where this was discussed, and the discussion was contentious -- hence my decision to make it a story. But I remember my editor circled the story in the next day's paper and wrote, "This could have been a brief." Which helped teach me that just because elected officials talk about something for hours doesn't mean it's important.

Something to keep in mind during our post-election hangover.

(Photo: A sign in a shop window in Barking, East London.)

You are wondering why voters keep electing Florida Governor Rick Scott. Maybe the movie "A distinguished gentleman" starring Eddie Murphy might give you the answer. I think the same thing happens in Australia as well.

Obamacare is bad because it is NOT affordable...which is what is was supposed to be.
really...who can afford it? Not me.

My son has health insurance for the first time ever in his life via Obamacare. So. There is that.
I give up on politics. It's all horse dung. There. I said it. Rick Scott? Twice? No way I can believe that really happened.
I wish I could have gotten that job as a typist.

I'm totally disgusted by the American people. The worst group of politicians ever with the lowest approval rating ever, and they all got reelected. they deserve what they get.

i love that anecdote about the typist story. How earnest we are as young journalists. How jaded I am now.

My husband's dyed in red Republican colleague who thought Obamacare would be the death of the empire just went out an got herself enrolled in Obamacare. She had not recognition whatsoever of the irony.

I'm with you on this sad, sad election. I can't believe so many people didn't bother to cast a vote. My friend David who was working for Fred Duval for Governor in AZ feels really bad. But it was very difficult to fight 8 million dollars in dark money buying one negative ad after another.
We really need to get the big money out of our elections. Surely there is a better way.

After the election I thought to myself, "well, the American people have spoken". But then I realized that that is probably not true because voting has become increasingly more difficult for some people (minorities) with road blocks set up to prevent their voices/votes from being heard/counted. I refuse to think that we are so different from the rest of America but if I am a new life in France might not be such a horrible plan.

I could have told you that all because local elected officials talk about something for hours it doesn't mean its important. Our council people blabber on for days about nothingness.