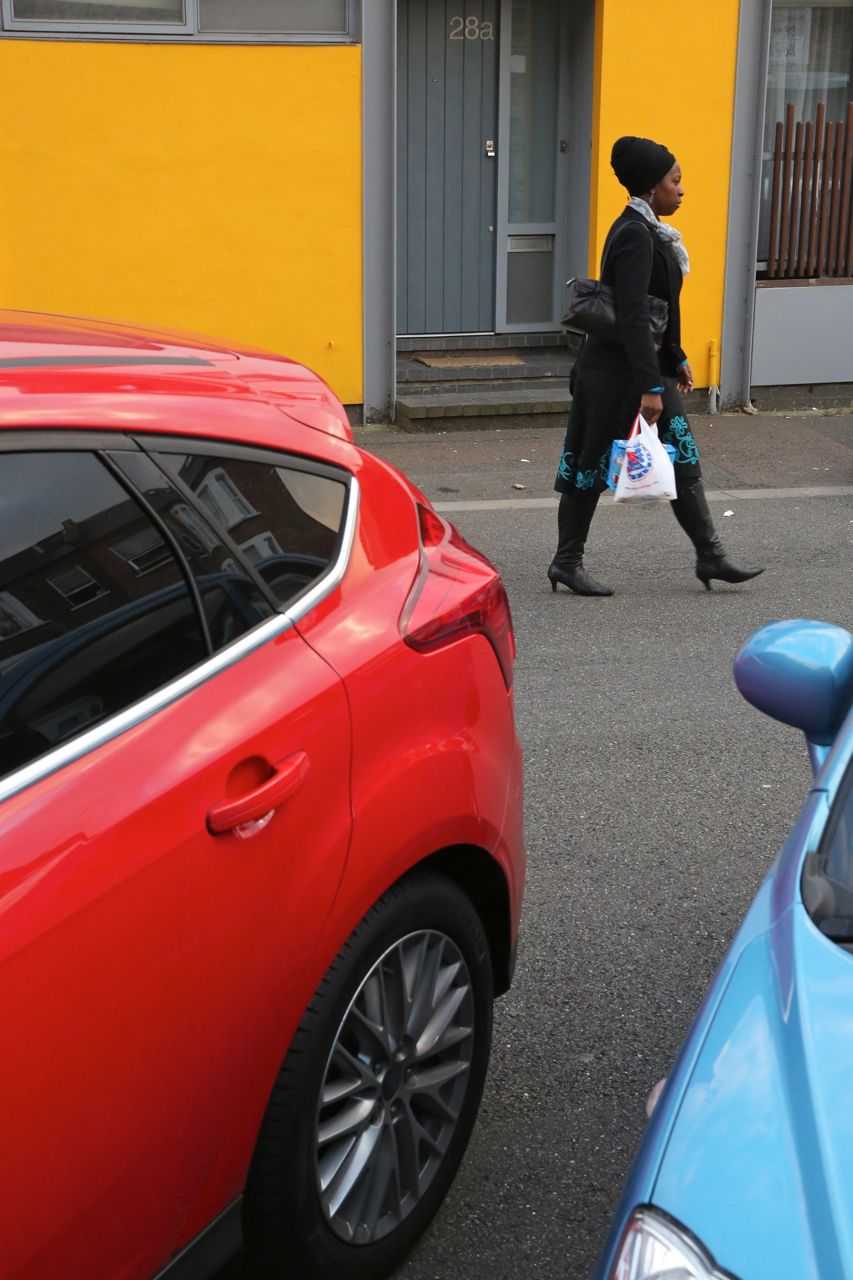 Happy Birthday, Steve! Forty-eight. Still a baby.
I hope it's a wonderful day for you. I hope you feel loved and cherished. You deserve it.

Happy birthday, Steve! I don't think you're grumpy. I giggled at the thought of you ordering the kid with the phone to hang up. As the mother of teenaged boys, I support you! As for movie theaters, maybe London's are behind the times? The ones here in Los Angeles are so plush and comfortable, AND the one I go to the most has NO ads, just previews. You pay a few dollars more, but it's worth it.

If you were as ancient as I, you could go to the movie theater in the middle of the day, pay $6, and be only one of about six people there.
Glad to be a retired teacher: some of my interactions with kids taught be the true definition of impotence.

I'm trying to figure out a way to connect netflix to a larger screen than my iPad. I'm with you about movie theaters. I am over then!

Have the happiest birthday, Steve. I am so glad you were born.

48 , so young...the first fifty years are just practice, they say. I believe it is true...I am just getting the hang of it. As time gets shorter I find that I have less patience for BS...that makes me a cranky old lady I guess.

I adore the phrase "in no uncertain terms." My mother used it all the time. As for movie theaters, the one at 83rd Street and Bway is all red leather power recliners with enough space in between rows for people to walk by even when you are fully reclined. One reviewer said it was the most comfortable he'd ever been in a public space. I look for excuses to go to that theater. It is a total escape.

I doubt I would have had the gumption, but I would have been tempted to just walk up to the boy, take the phone out of his hand, saying so that the other party could hear, you are not so be on the phone in the library, and then hang up. But then it would probably have been the kid's mother & she'd blow a fuse at you :))