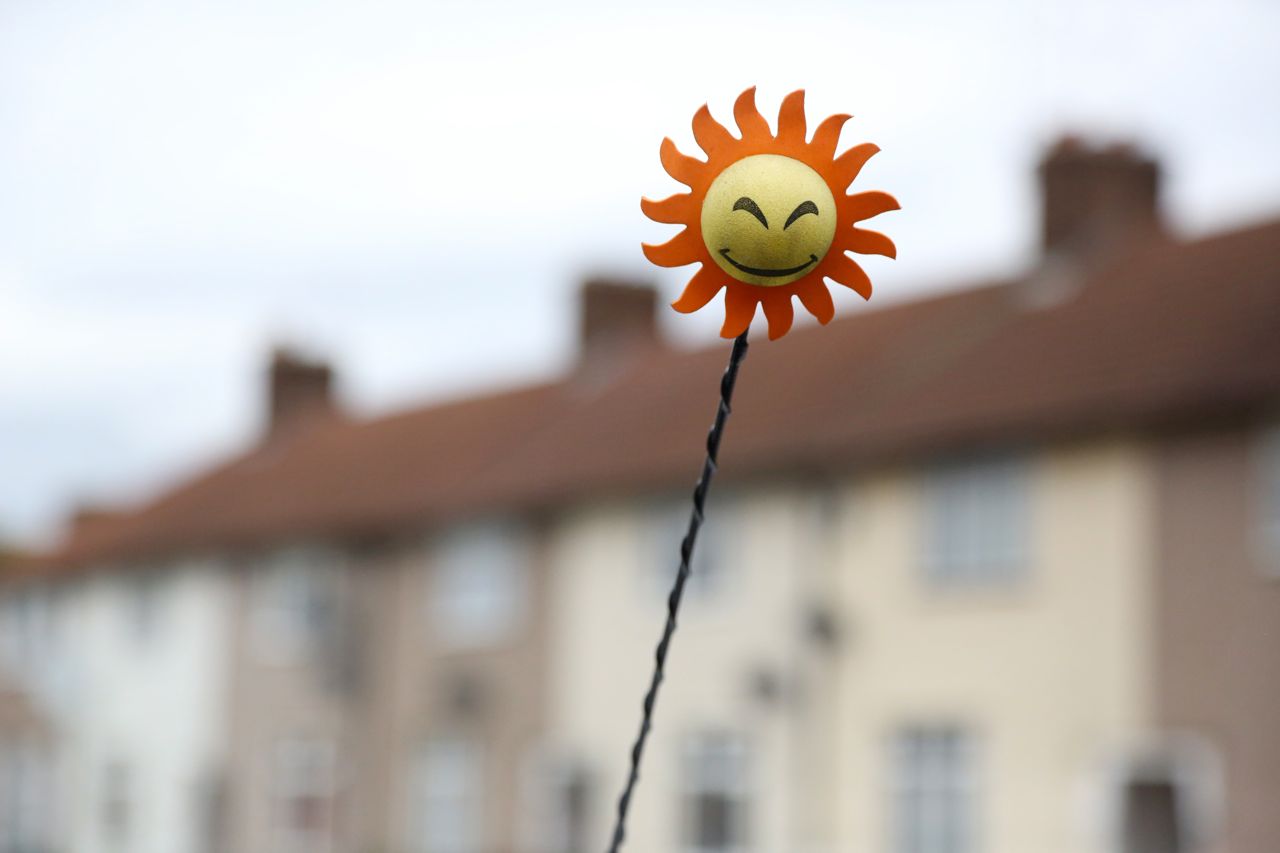 You know how I often say "Woo hoo!" as an expression of excitement or joy when I'm writing? I'm sure I've done it many times here on this blog. It's something I picked up years ago, I believe from my Peace Corps friend Liz -- and it is such a handy exclamation.

Well, I discovered that if I type it into a text message on my iPhone, the spell-checker turns it into "Elohim!" Which isn't quite the same thing -- the Hebrew word for God. Do I have an Orthodox Jewish iPhone?

We had a quiet day yesterday. I got out and did some gardening -- weed-pulling, blackberry cutting, leaf-raking -- before the heavens opened and we got a good, drenching rain. Then I sat inside and read my Whistler biography, and made a good dent in that. An interesting character, that Whistler. Somewhere I developed an unconfirmed suspicion that he was gay -- maybe from his over-the-top aestheticism and dandyism, the fact that he never married, and/or his adulation of his mother -- but on the contrary he kept a series of mistresses and fathered several children. He was also eternally in debt and a pain in the neck to many people. And even though he spent most of his life in Europe, he was a Confederate sympathizer in the Civil War. Fascinating.

When the rain let up I took Olga on a long walk to Fortune Green and the cemetery, where she imperiled the lives of several more squirrels among the gravestones. We came home in time to Skype with our friend David in New Jersey, and then spent the afternoon watching "Out of Africa," which remains one of my favorite movies ever. Yes, I know -- it romanticizes the evils of colonialism, and doesn't depict Isak Dinesen's real life, blah blah blah. The fact remains it is a beautiful, moving film. I always cry at the end, when the lions lie on Finch-Hatton's grave, and Meryl Streep does those fabulous, poetic voice-overs taken directly from Dinesen's book. "If I know a song of Africa..."

In the evening we had beef stroganoff -- my birthday dinner request, because it was always a favorite meal when I was a kid. Dave adapted my mom's recipe, substituting creme fraiche for the sour cream and adding mustard. I'm not sure about his adaptations, but overall it was yummy. As I was doing the dishes I realized that I had failed to eat a vegetable all day, which is very unusual for me!

And finally, Dave revealed my birthday present -- not one but five massages at a local salon.

(Photo: A car antenna in Becontree, east London. I learned that this photo, which I took for Bleeding London, was the 30,000th upload to the online gallery!)
Posted by Steve Reed at 7:05 AM

Happy, happy birthday to you, Dave! And a series of massages sounds like the most perfect gift. I hope the rest of your day was a good one and that your birthday week -- is that before or after the actual day? -- is filled with celebration and more gifts!

Good Lord! I called you Dave and not Steve! Happy Birthday, Steve!

Happy Birthday Steve, it sounds like you had a great day!

You know already, I think, that Out of Africa is one of my all-time favorite films. You cry at the end and I find tears welling up in my eyes at the very beginning "I had a farm ..." and the lovely sweeping music score. I watched it not long ago but I just might have to watch it again.

Elohim indeed!
Five massages! Ah, you have the most thoughtful man!
I had no idea that Whistler was such an interesting guy. I mean...he's famous for painting his mother!
Happy birthday! Again...

How spell checker turned woo hoo into elohim is beyond me. personally, I think whoever designed it or is in charge of it turns perfectly spelled words into crazy shit just to fuck with us.

we had nothing but vegetables for dinner. fresh turnips and green beans from someone's garden and couscous. we had fresh homemade tamales for lunch. the fall market is open.

Mike & I laughed & laughed at Elohim - hilarious! Glad you had a good day.