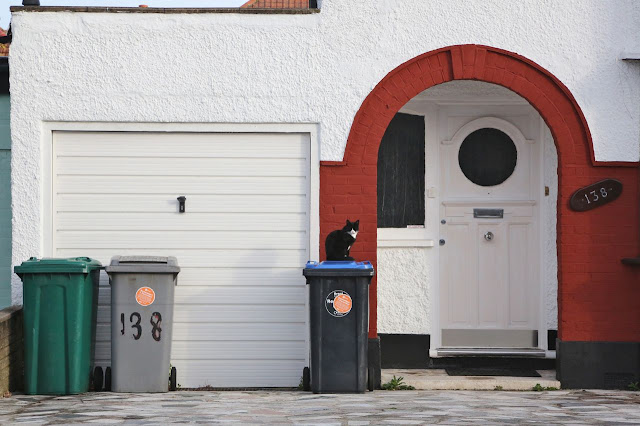 Yesterday I chaperoned a fifth grade field trip to the British Museum. Talk about things I never expected to do! I was basically coerced into it because more chaperones were needed. We each had eight kids assigned to us, and we took them through an exhibit about mummies and then the galleries for ancient Egypt and Mesopotamia.

Let me just say, at the outset, I was terrified. What if I lost someone? What if they threw up or peed their pants or knocked over a cuneiform-inscribed burial urn?

Fortunately, my kids were all pretty well-behaved (even the ones I'd been warned about!) and we saw everything we needed to see. Kids are a lot like ducks -- you walk, they follow you. I counted to eight about a thousand times during the course of the morning, making sure they were all still with me, and they always were.

I spent the morning carrying an epipen for one boy who had food allergies. Inwardly I thought this was pretty silly, because he was allergic to peanuts and salmon -- and what were the chances we'd encounter a salmon among the sarcophagi and amulets? (Peanuts, on the other hand, were probably a greater risk, and only belatedly did I realize that in allowing the kids to buy snack cakes from a food cart I could have exposed him to peanuts -- but he ate it and nothing happened, so hamdu'llah for that.)

Overall, I might have been a little lackadaisical. I let the kids run around in the museum courtyard during break time, and I let them climb on a column in the portico, and I let them buy the aforementioned snack cakes (and was only told afterwards they aren't supposed to buy any food, and aren't supposed to even have money with them). But I bet they had fun, and considering it was my first time and everyone made it back to school alive and in one piece, I think things turned out OK!

(Photo: Neasden, North London, on Sunday.)
Posted by Steve Reed at 6:20 AM

I bet your kids had more fun than the kids with other chaperones! Love the duckling imagery.

I visited the museum on my first day to arrive in London last year and now that I think about it, there quite a lot of school kids there at the time.

I chaperoned my share of field trips. usually enjoyed the destination but hated the bus rides.

I have chaperoned my share of field trips and yes, it is a harrowing experience and there HAVE been medical emergencies and yet, everyone lives and it always ends up being sort of...fun.
Sort of.
Here's a tip I learned from a teacher: When you have a kid with ADD who has forgotten to take his meds, you can give him a Mountain Dew and it can help to calm him down.
Actually, you probably shouldn't do that.

you did such a great job the kids will ask for you again :0)

If i had gone on that trip I would have loved to have been in your group! You are awesome! Sorry for the snack cake scare! I still have nightmares about such things.

I chaperoned a field trip once to the aquarium, and one kid toppled over into the petting pool where the manta rays and starfish lie.