A Dinner Party at which I Was the Crab 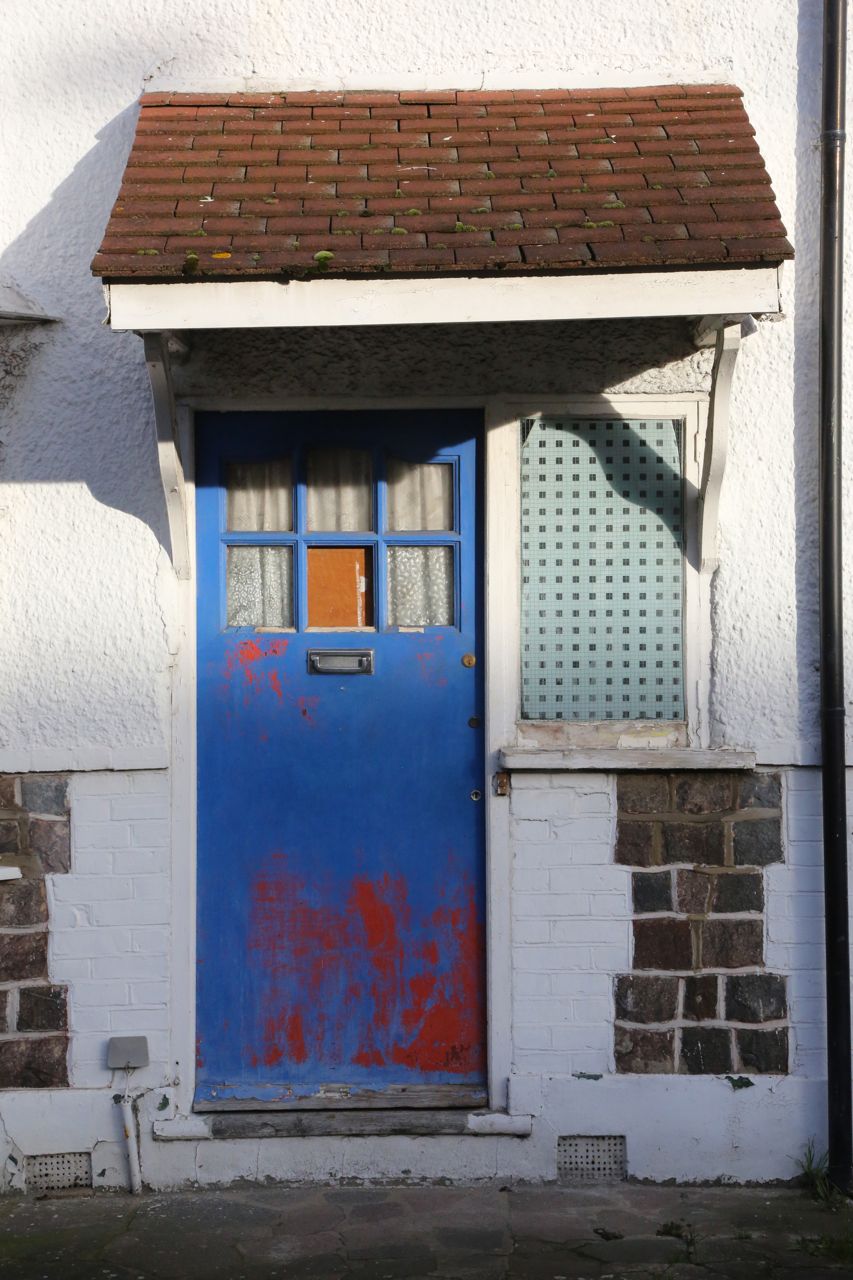 In yesterday's post, when I listed our weekend social obligations, I neglected to clarify that we weren't just going to dinner last night -- we were hosting a dinner for six. That's why there was so much work to be done around the house. I admit I was a bit pissy yesterday morning because I was vacuuming and dusting and cleaning floors and bathrooms while Dave was sitting on the couch watching cooking videos to get inspired. The division of labor didn't seem very fair.

But while I forced myself to take Olga out for her walk on Hampstead Heath, he went grocery shopping and bought everything, and hauled it all back home. (I'm not even going to ask how much it cost.) And, of course, he cooked everything, all four courses. I spent what seemed like a couple of hours on the dishes -- four dishwasher-loads of them.

The food was good, the conversation was fun. I think I just wasn't really in the mood to host a dinner party. Dave agreed it was a little intense given that we just returned from the states last weekend.

One good thing -- having people over motivated me to take care of all the little household issues that have gone untended. The dog-tracked floors, the paperwork piling up on the hall table. I finally, finally, moved the couch away from the wall and cleaned away the mold with bleachy water. I've been intending to do it for a while, but I'd let it linger in the hopes that any contractors hired to do remediation would be able to see it. Silly me -- what contractors? Now the wall looks clean and white, at least temporarily.

I'm going to try to be less cranky today. That is my vow.

On the bright side, I'm reading a very good book -- "Will Grayson, Will Grayson" by John Green and David Levithan. It's refreshing to read a young people's book that includes major gay characters, and that treats being gay with the casual matter-of-fact approach that many teenagers today seem to give it. It's perhaps a little too casual in its treatment of the process of coming out, and the struggle with self-identity that I'm sure gay teenagers still face. But overall it's very good and entertaining.