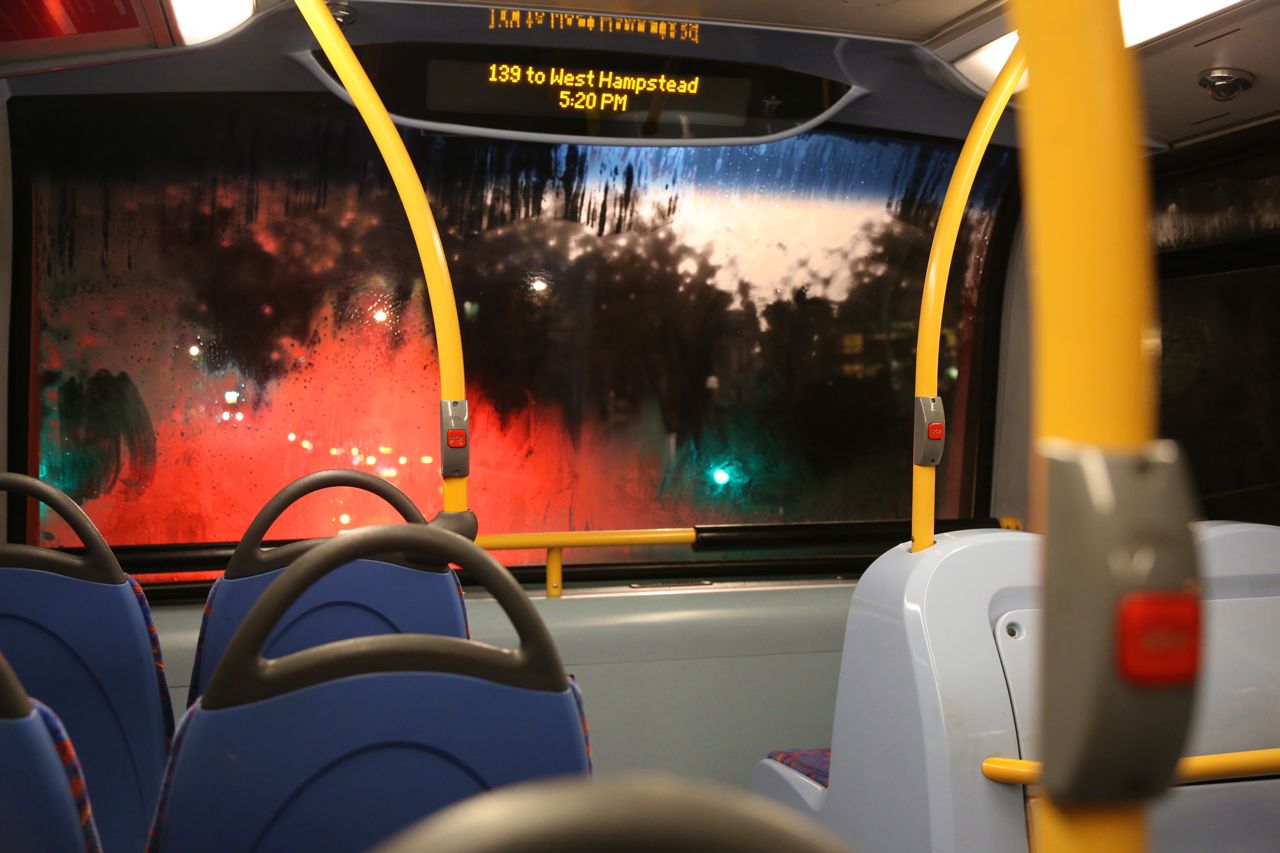 I had a weird British TV experience on Sunday. Dave and I were flipping through channels and came across one of those real estate shows that follows a family searching for the right house. This particular show was about Brits seeking property in a sunny vacation destination. And where were they looking?

I couldn't believe it! When I was a young newspaper reporter, in the late '80s, Davenport was one of the towns I covered. Back then, it was a sleepy little burg straddling the road between Kissimmee and Haines City, with a neat grid of streets named after trees and rivers, under moss-draped oaks. The town was surrounded by acres and acres of citrus groves, pastures and woodlands.

I liked its quaintness. The area had some intriguingly peculiar place names: Mystery House Road, Pink Apartment Road. Nearby Haines City had Lake Confusion. I seem to remember a Lake Surprise and a Lake Disappointment, or I might be making that up.

But then the big Christmas freeze of 1989 came -- the last of three major freezes that decade -- and all the groves were decimated. They slowly fell to development. I sat in City Commission meetings where plans were discussed for a huge development of hundreds of homes, sprawling from Davenport's northwest corner. The commissioners seemed to genuinely struggle with the idea that such a behemoth was coming. I still remember one of the older ladies exclaiming, "Why, we wouldn't be Davenport anymore!" (Or something to that effect.)

Now, the area known as Davenport basically includes all that land extending up to Interstate 4, including hundreds and hundreds of new homes in several golf and vacation communities. Hence, Brits looking for houses to buy. (Those new developments aren't actually within the city limits, which seem essentially unchanged, from what I can tell on Google Maps.)

The properties we saw on the show were typically characterless suburban houses, with pools and lanais, decorated in neutral tones, on empty streets populated to varying degrees by out-of-town visitors. Not like the old mossy streets of the real, inhabited Davenport. It seemed so weird to me, watching a TV show (in London!) about this tiny town where I used to work.

The world really has gotten smaller!

(Photo: My evening bus commute, which of course has nothing to do with Davenport.)
Posted by Steve Reed at 6:49 AM