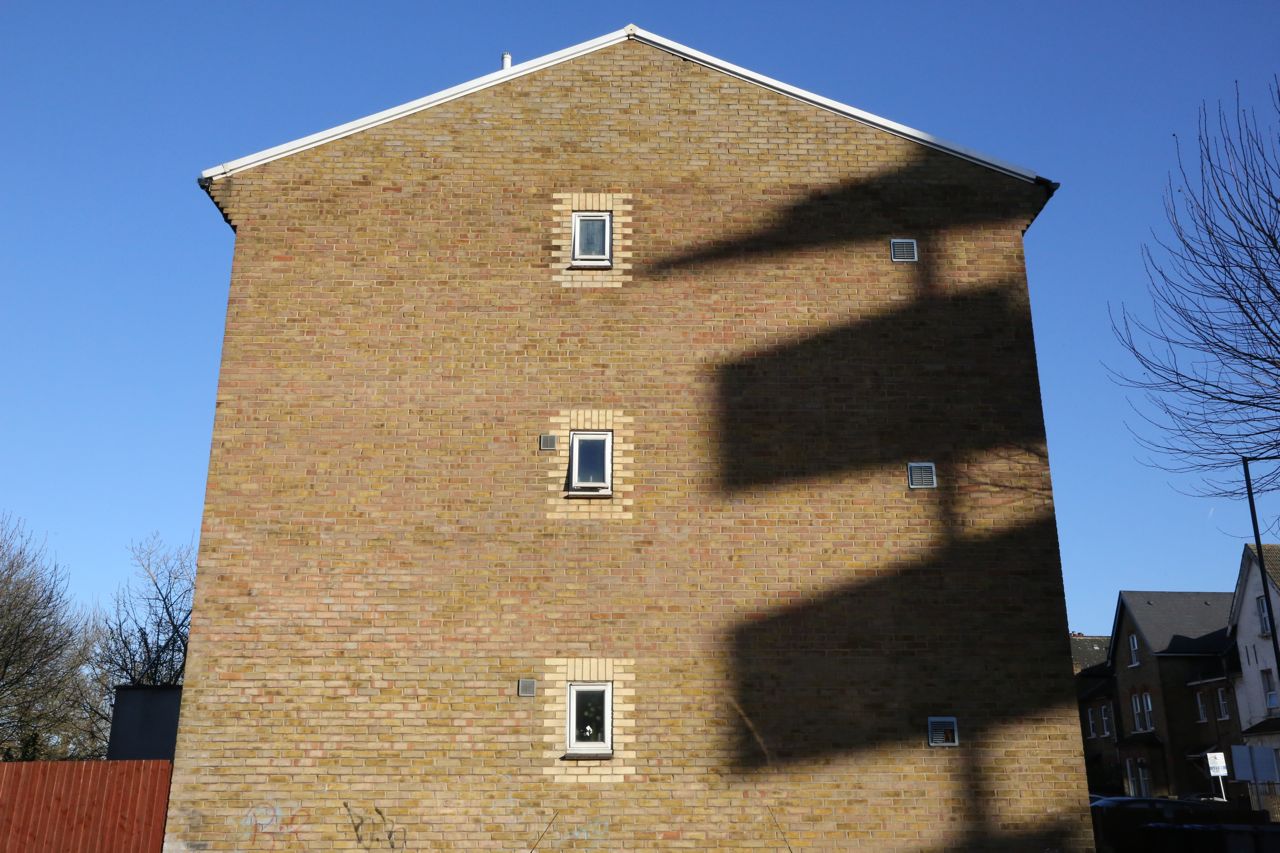 Our box mailed from Michigan arrived the other day. It's sort of surreal to mail yourself something -- to package it up and feed it to the great postal beast, and have it returned to you thousands of miles away, unscathed. Anyway, our milk crate and martini glasses are here now, safe and sound.

Have I mentioned that I spoke to eight 8th-grade English classes this week about interviewing techniques? They're doing a project in which they interview staff members or fellow students about their hobbies (or, as their teacher put it to me, their "passions"). So I was asked to talk a bit about conducting a good interview, drawing upon my newspaper experience. It went well but it was also nerve-wracking and I'm glad it's over. It's hard to do the same presentation again and again, and ironically, I always considered myself a much better writer than interviewer. 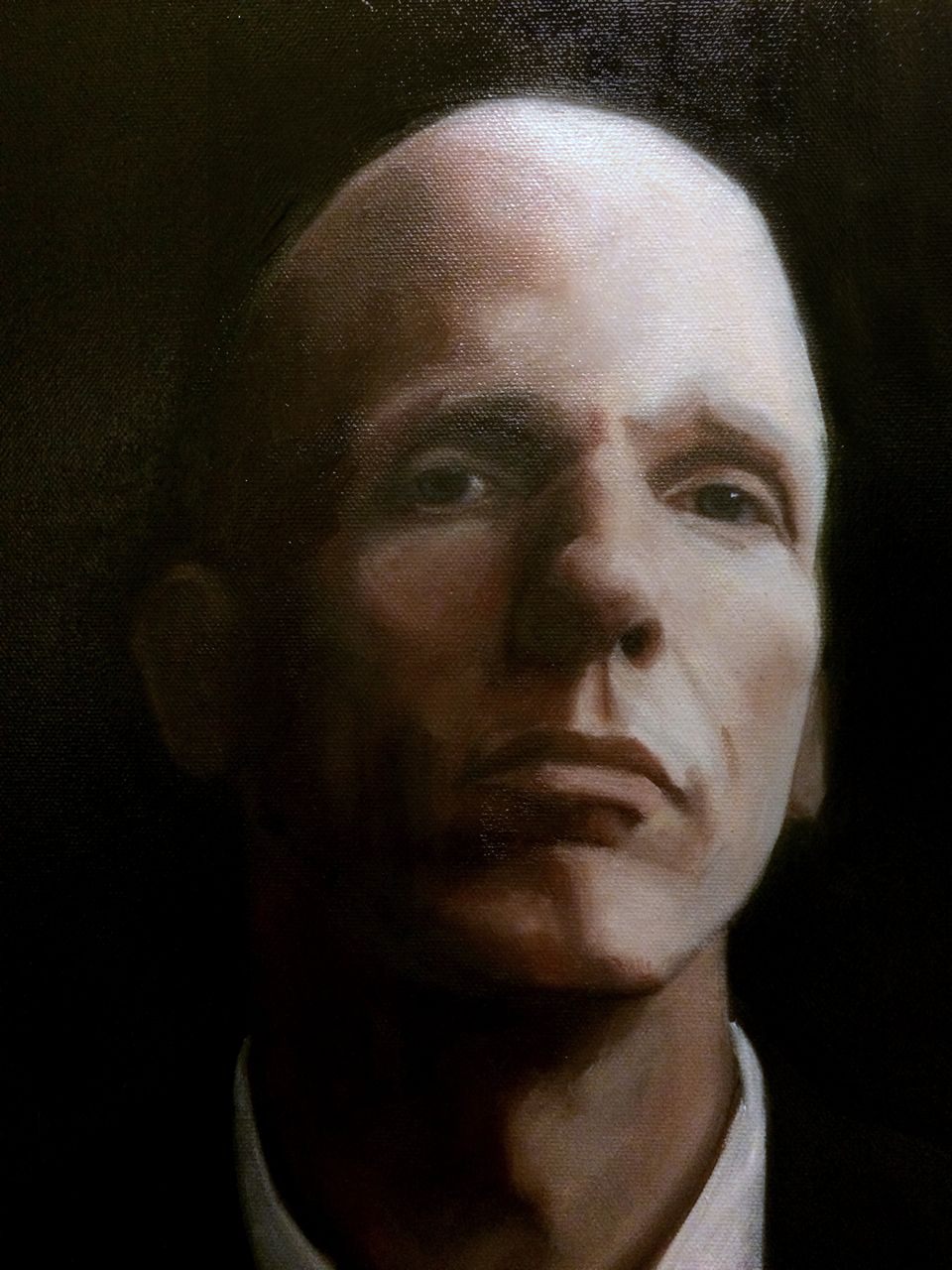 My colleague at work has more or less finished my portrait! He said he still has a bit of finishing work to do on it, and it turns out he's painting two, the second one much larger and a more full-body pose. I've seen that one in development and I can already tell I'm going to like it more, though I think this one turned out very well. Something about including a person's hands in the picture gives it a great deal more depth, I think. (The same is true of photographs.)

It's flattering but also a little strange to be on the receiving end of his artistic interest. Whenever I talk to him now I feel a little awkward, strangely. And I'm concerned that I haven't shown adequate enthusiasm and/or appreciation for his work -- I've told him it looks great, but should I offer to buy a painting, for example? He's said he'll give us a print when he's done, so I suppose purchase is not expected. It's just weird to think a couple of portraits of me will be floating around out there somewhere, probably for years to come!

(Top photo: Shadows on an apartment building in Harlesden, northwest London, Dec. 13.)
Posted by Steve Reed at 6:49 AM