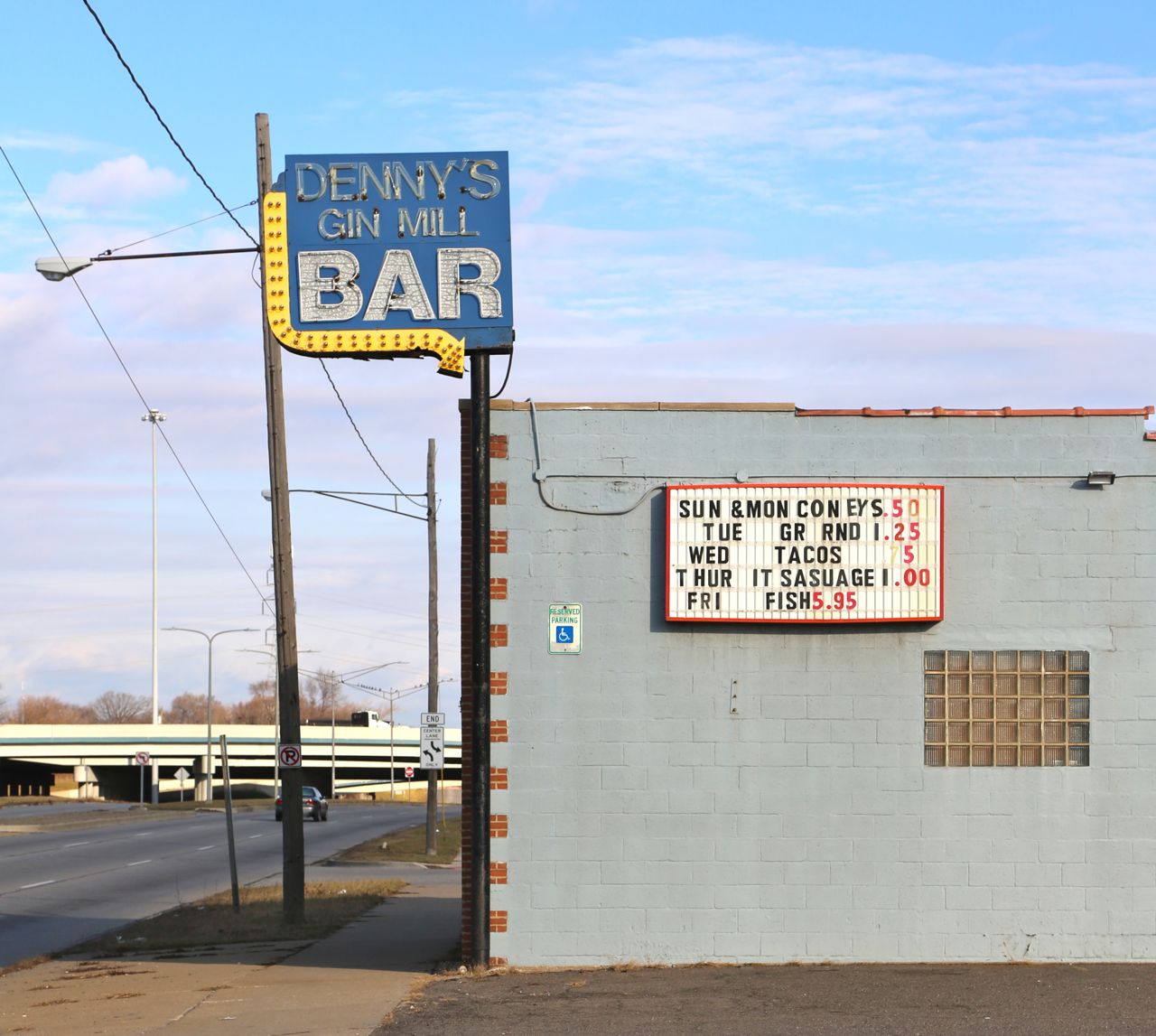 As one of my blog pals remarked yesterday, it's interesting how much more quickly time seems to pass for adults than for children. Remember how slowly the years dragged by when you were a kid? I remember being so happy when 1975 rolled around, because we could finally say goodbye to the interminable year of 1974. (Then again, that particular year was interminable for many people, I think.) 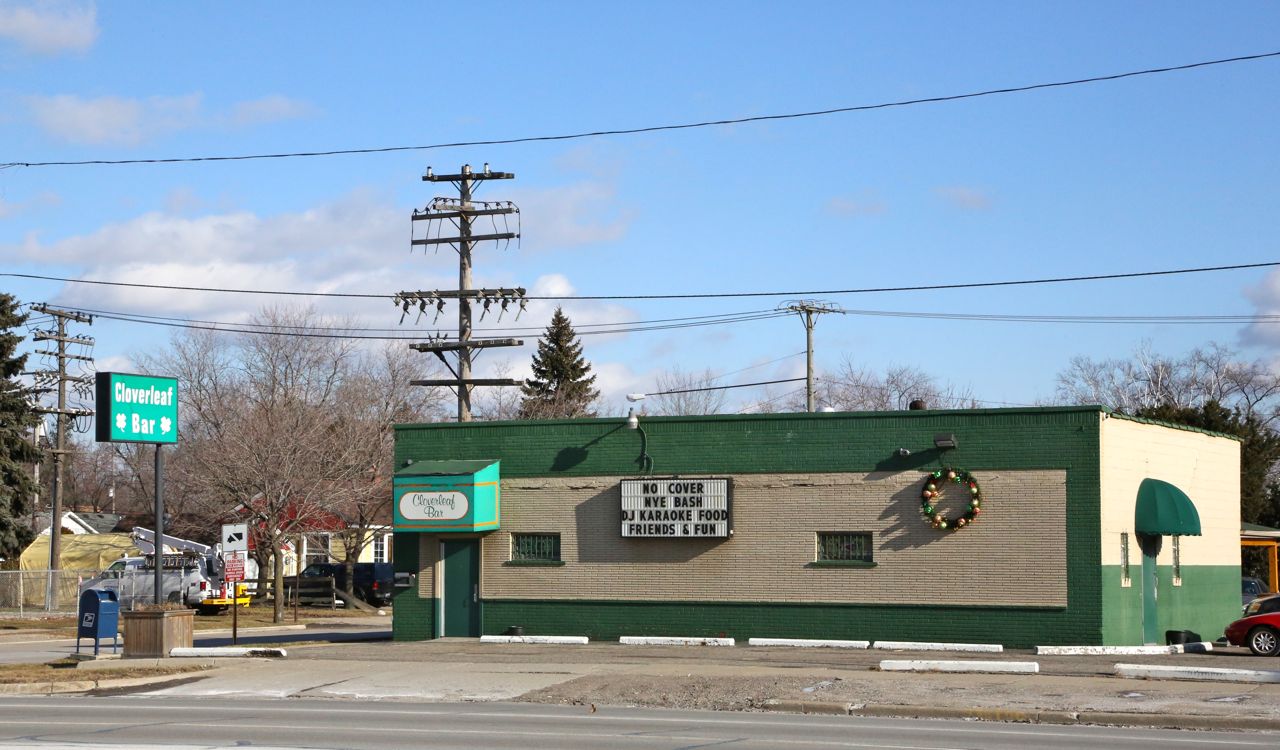 We had a very low-key New Year's Eve. I alarmed everyone by going for a walk yesterday afternoon -- I was only gone about an hour and 20 minutes, but apparently Dave's parents thought I had died. I walked up to Kroger, the local grocery store, to buy some of those infernal Keurig coffee capsules. (You know how I feel about those.) It was just a silly errand that gave me an excuse to take a long walk, but when I got back, Dave said his mom and dad were worried because it was 19º F out. I had a coat on, didn't I?

Admittedly, this isn't really a walking area. There are few sidewalks and no pedestrian crossings. But I just had to get out of the contained suburban development where they live. I suppose it's nice that they care enough to be concerned. I did apologize.

Last night we went to dinner at a local restaurant, Savannah's, where I had a martini, and that was all the chemical excitement I needed to see in the New Year. We came home and watched part of "The Expendables," which will give you some indication of how relaxed that martini made me. Normally I wouldn't be caught dead watching a Sylvester Stallone movie. (Except maybe "Rocky," and even that's iffy.) I never really grasped the plot and wound up going to bed before 10 p.m. Dave went to bed even earlier. We're such wild guys.

(Photos: A couple of local watering holes.)
Posted by Steve Reed at 12:28 PM