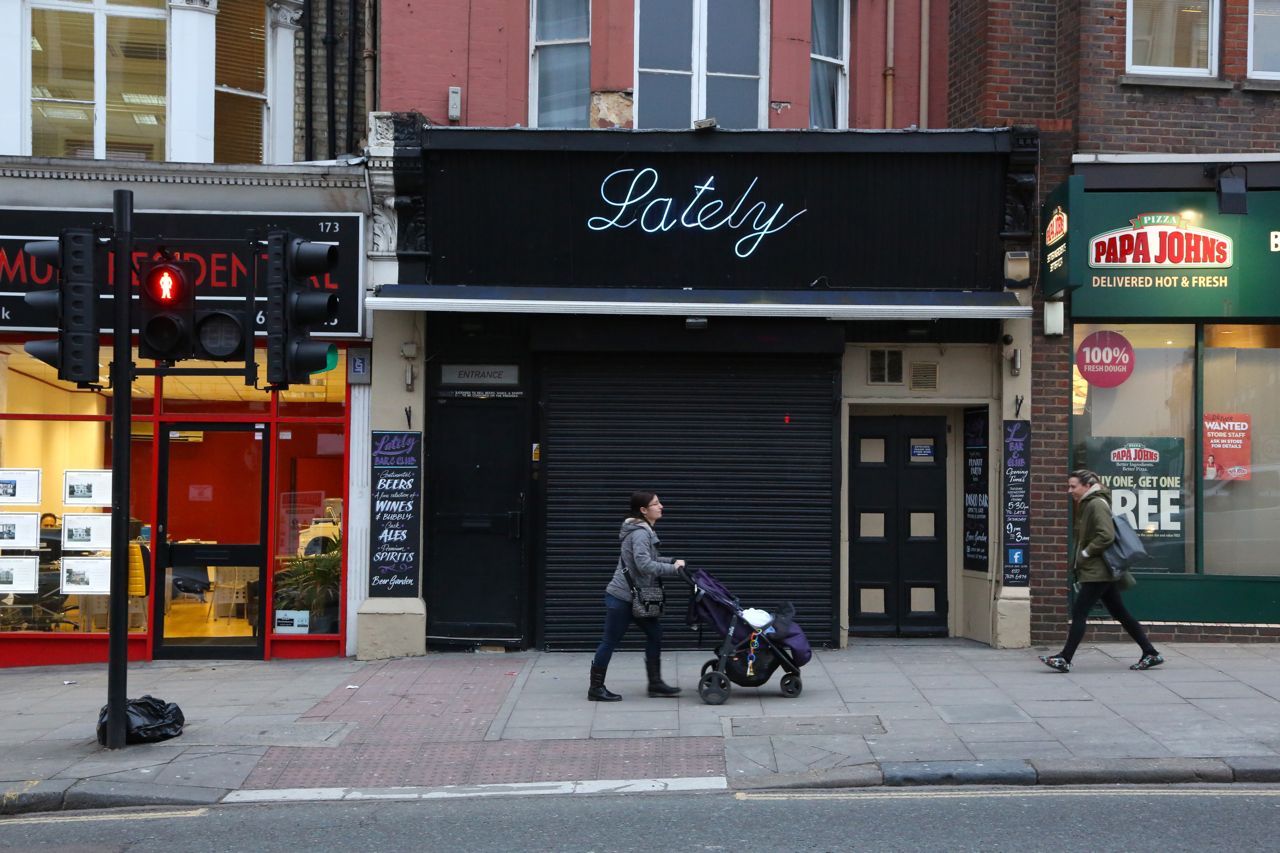 There comes a point at which January feels like a slog. The days run together, mostly time spent indoors because it's so dismally rainy and cold, work time sliding into leisure time into sleep and back into work time. That's kind of how I feel now. I struggle to come up with anything to write about because most everything is routine.

I have been asked to chaperone a field trip tomorrow -- another trip to the British Museum, this time for 9th graders. I'm much less nervous about them than I was about the 5th graders. And we're going to a different exhibit so there will be something new to see.

I'm also going to lead a photography expedition for 8th graders in April. That should be fun! I'll give them a talk about street photography, and then we'll head out to East London for a day of walking around. More about that as the time approaches, but I'm looking forward to it.

Meanwhile I'm employing my photography skills in another way by taking portraits of some of the teachers as they read books. We're going to use them to produce posters encouraging kids to read -- the brainchild of one of my library coworkers. It's a cool idea, and I think some of the pictures have turned out well, even though I am really not a portrait photographer. It's good to try new things, right?

Dave and I Skyped with my mom on Tuesday night, which was good -- though we started talking at 8 p.m. and soon Dave and Olga were both sound asleep. I suppose 8 p.m. is a little late to begin a Skype conversation when we get up as early as we do! We talked about Mom's plans for downsizing, which I'll be helping her with when I visit next month.

Finally, I did buy some nibblies at the school bake sale for animals. By the time I got there almost everything was gone -- I got the last mini cupcake and one of three remaining oatmeal bars. (No one ever wants the oatmeal bars.) So, yes, I contributed. Far be it from me to let a panda go hungry. Or something.