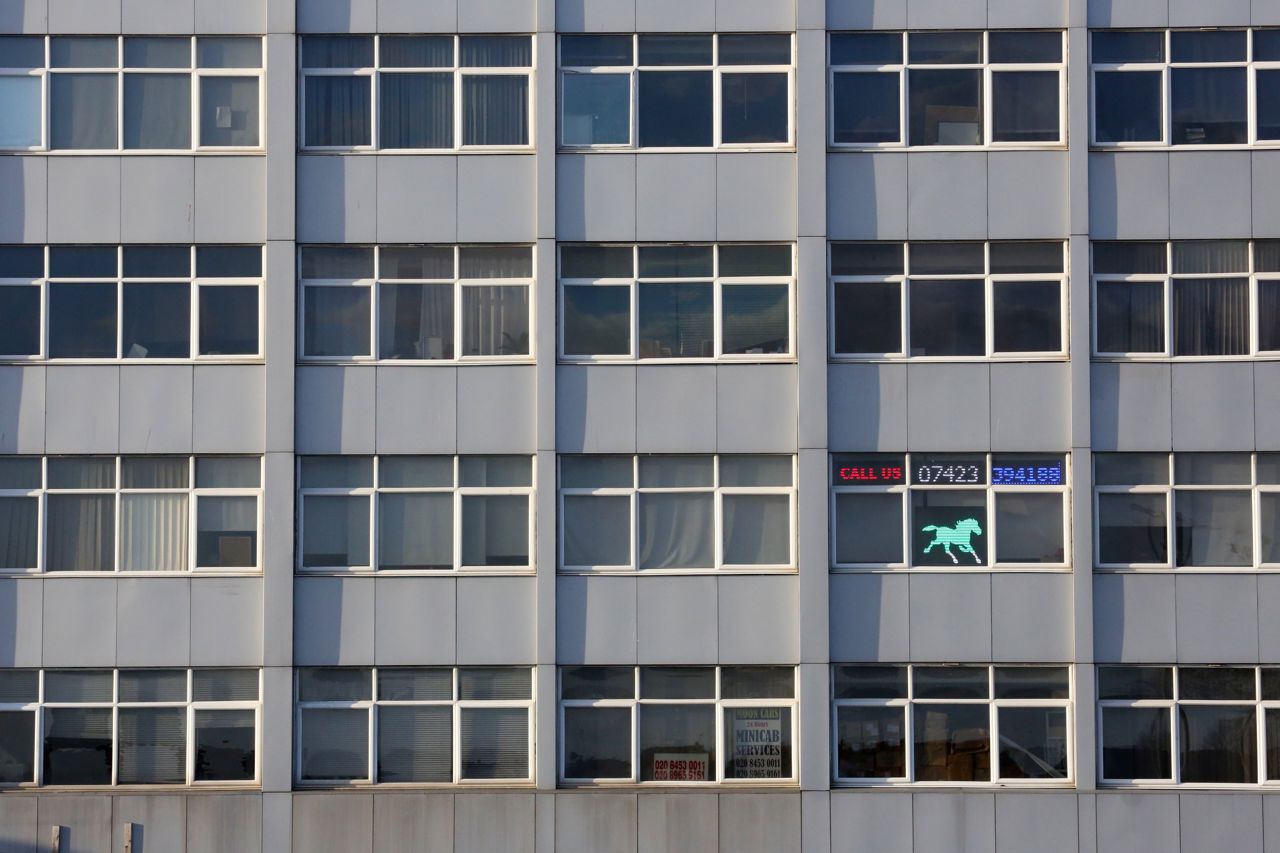 So the great blizzard went bust, at least for New Yorkers. That's a good thing, though I understand why they're frustrated that the city shut down for nothing. It seems pretty remarkable that the weather people were that wrong about the direction of the storm, though they are somewhat vindicated by its severity in New England.

Meanwhile, here in London, I spent all day yesterday combing through the library computer system and removing patrons who are no longer at school. This might sound tedious, but actually I found it a lot of fun. It appeals to my sense of organization and tidiness.

The library gets lists of departing students at the end of each school year, and we remove them from the system. But we found that often the students' parents remain, and often our lists are not entirely complete. I bet I took 50 people out of the system yesterday -- people who left between 2010 and 2013 -- and I'm only up to the letter C! It's a painstaking process, but it's worthwhile and it keeps me busy.

As I was leaving work, I got a text from Dave: "I bought you a present!" I was a little worried what this present could be, but it turned out he stopped at a plant store on the way home and bought a lemon tree! So now we have a little bit of Florida here in London. It was sold as an ornamental lemon, but apparently that may be more for tax reasons than practical ones. The lemons look plenty edible to me. We'll see.

(There are four ripe yellow lemons on this tree, which is only about a foot and a half high!)

The store manager told Dave we could plant the tree outside as long as we protect it from snow. But I'm inclined to put it in a tub so we can bring it inside in the winter. We have many consecutive nights of freezing temperatures each year, and I can't believe a lemon could survive that.

(Photo: A dealer in LED signage near Wembley.)
Posted by Steve Reed at 6:06 AM