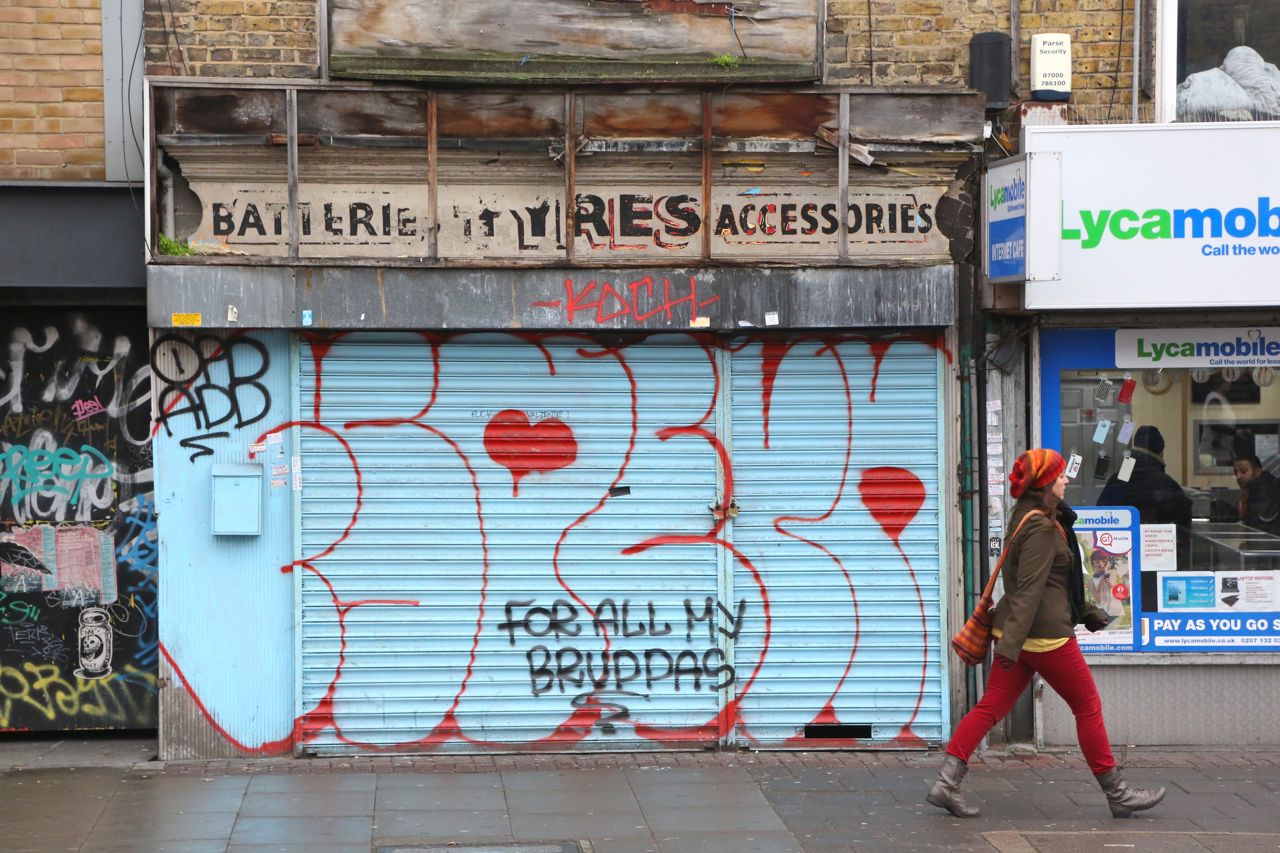 Wow, this has been a long week. (I know, I said the same thing last week. It's the January slog, I'm telling you.)

I finished the library patron purge yesterday. In the end I removed about 1,300 people from our computer system -- one by one. I probably deleted about a third of our parents because they were no longer here. (Or had never arrived in the first place.) Only two or three of the accounts had any books actively checked out, and many had never been used at all. The ancient checkouts that were never returned, about three books from 2010 or so, I simply marked lost. It's not even worth trying to go after them at this point.

Next week I'm going to embark on a similar cleanup for the downstairs library that serves the elementary school. That will be a little trickier since I don't know the patrons, and I think there are likely to be more lost books involved.

I'm reading an interesting book myself, called "Chavs: The Demonization of the Working Class," by Owen Jones. Jones is a Guardian columnist and the theme of the book is the social sickness perpetuated largely by Thatcherism -- the idea that there is no society, that we're all in it for ourselves -- and while the rich are getting richer (often stunningly richer) working people are increasingly barely scraping by. It's the same growing social chasm we see in the United States, the same capitalist extremism.

("Chav," by the way, is a British term of denigration for lower- or working-class people, often stereotypically involving loud, aggressive behavior, track suits, lots of bling, lots of babies born to teenage mothers, that sort of thing.)

So Britain is not immune to some of the elements of American society that I find so frustrating -- the relentless focus on profit at the expense of, well, everyone. The failed idea that wealth trickles down. What we don't have here is the Christian fundamentalism that is so prevalent in parts of the states. I very rarely hear politicians here invoking God. Britain seems much healthier in that respect.

Anyway, what will come of this growing gap between the haves and the have-nots is anyone's guess. I wouldn't be surprised if we have a full-scale revolution one of these days. We have mini-revolutions already -- various forms of urban rioting -- that are basically about economic disenfranchisement. Should make for an interesting future!

(Photo: Bethnal Green, a couple of weeks ago.)
Posted by Steve Reed at 7:59 AM